Sachin Prakasrao Andure, a resident of Aurangabad, was nabbed from Pune. 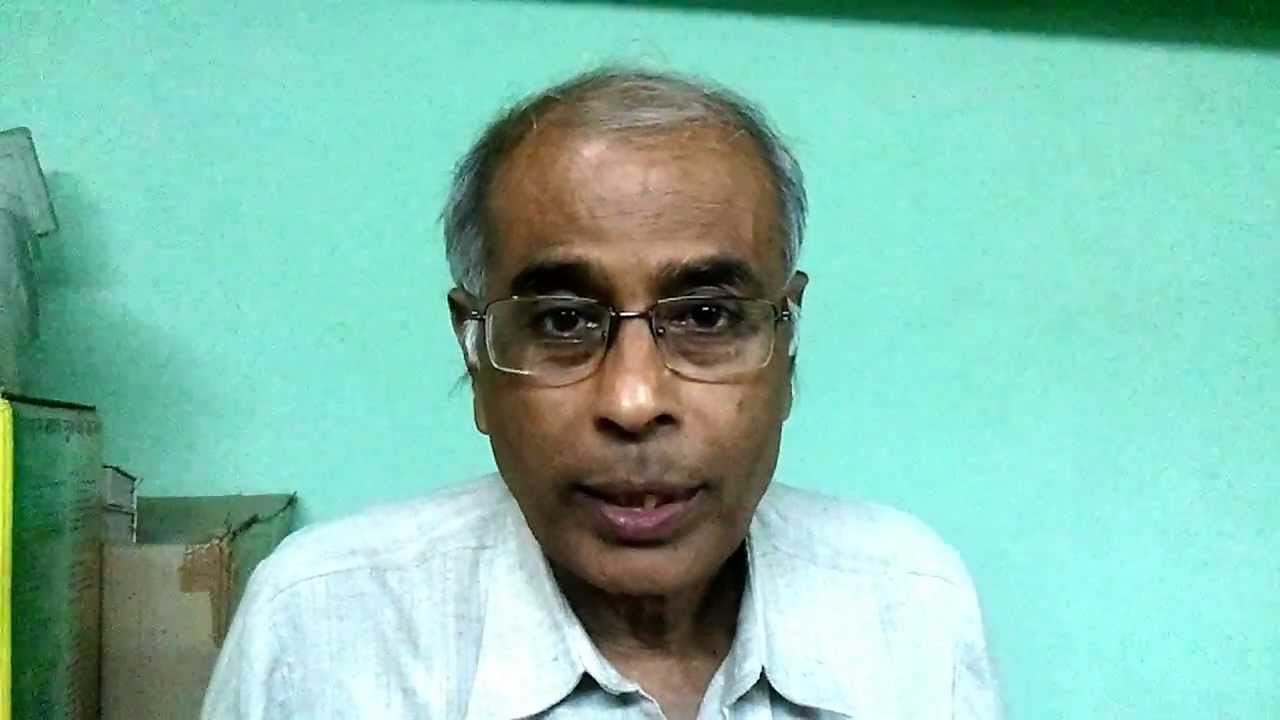 New Delhi/Mumbai: The CBI on Saturday arrested the alleged main shooter in the murder case of anti-superstition activist Narendra Dabholkar in Maharashtra, the agency said.

Sachin Prakasrao Andure, a resident of Aurangabad, was nabbed from Pune late in the evening, a CBI spokesperson said.

He will be produced before a Pune court tomorrow, he added.

Andure was believed to be one of the shooters who fired at Dabholkar while he was on a morning walk on the Onkareshwar Bridge in Pune on August 20, 2013, the CBI spokesperson said.

Earlier, the CBI chargesheet had named Sarang Akolkar and Vinay Pawar, both absconding, as the shooters.

Asked about this and the agency’s latest claim that Andure was one of the shooters, the spokesperson said the probe was going on.

Andure was arrested on a tip-off from the Maharashtra Anti-Terrorism Squad (ATS), which had last week arrested three persons for allegedly hatching a conspiracy to carry out blasts in the state.

One of the arrested accused gave the input about Andure’s involvement in Dabholkar’s murder, which the ATS shared with the CBI, the spokesperson said.

During the questioning of the accused in police custody, one of them revealed about his direct participation in Dabholkar’s murder, the ATS said in a statement.

“He further revealed that along with him, one more person was also directly involved and they used a motorcycle,” it added.

Considering the importance of the revelation, the ATS shared the details of the second person with the CBI, based on which the agency carried out its own preliminary investigation and arrested Andure, the statement said.

In June 2016, the CBI had filed a chargesheet against Hindu Janajagruti Samiti member Virendra Tawde under sections 120B (criminal conspiracy) and 302 (murder) of the IPC, among other charges.

Tawde was allegedly the mastermind of the killing, the CBI had said.

Late in the evening, a senior Maharashtra ATS official told PTI that of the three men arrested in the blast conspiracy case, it was Sharad Kalaskar who was also allegedly involved in the killing of Dabholkar.

The Bombay high court had, in May 2014, handed over the Dabholkar murder case to the CBI.

The CBI had arrested Tawde in June, 2016. An alleged follower of “Sanatan Sanstha” activist Sarang Akolkar, against whom a Red Corner Notice was issued by the Interpol on a request from the National Investigation Agency (NIA) in July 2012 in connection with the 2009 Goa blast case, is also under the scanner of the agency.

Dabholkar’s murder and the murder of communist leader and rationalist Govind Pansare in a similar manner in February 2015 had sent shockwaves throughout the state.