The letter, in the name of ‘Jaish Ul Hind', was posted on messaging app Telegram and also demanded payment in cryptocurrency. 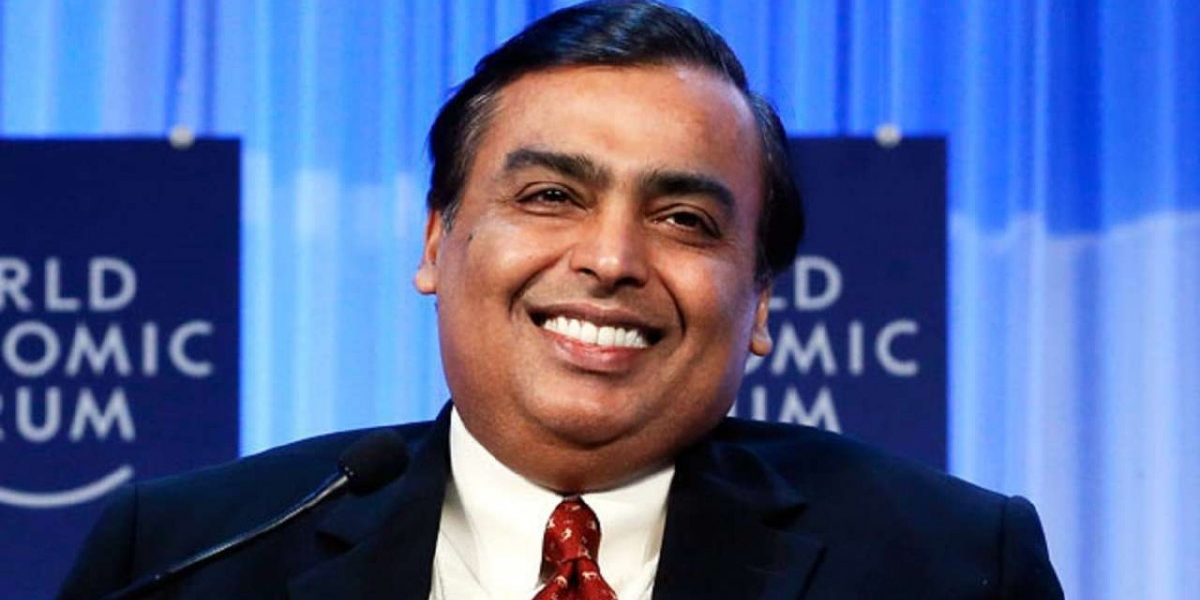 Mumbai: A letter in the name of ‘Jaish Ul Hind’ claiming responsibility for parking a vehicle with explosives near industrialist Mukesh Ambani’s house here appears to be a hoax, the Mumbai police said on Tuesday.

The letter, posted on messaging app Telegram on Sunday, also demanded payment in crypto currency and provided a link to a webpage for depositing it.

On the same evening, another letter posted by a group claiming to be the ‘real’ Jaish Ul Hind said it had not posted the first message and that it had nothing to do with the car found near Ambani’s house.

Officials of the Mumbai Crime Branch during their probe found that the link in the first letter did not lead to any webpage. Investigators suspect that the letter was merely a prank, a senior police official said.

A Scorpio with gelatin sticks was found parked on Carmichael Road near ‘Antilia’, the multi-storey residence of Ambani, chairman of Reliance Industries, on Thursday evening.