How Long Will the ‘New’ India-Pakistan Ceasefire Last?

If the two sides are serious about durable peace on the border, the ceasefire agreement should be formalised into a written-down agreement. 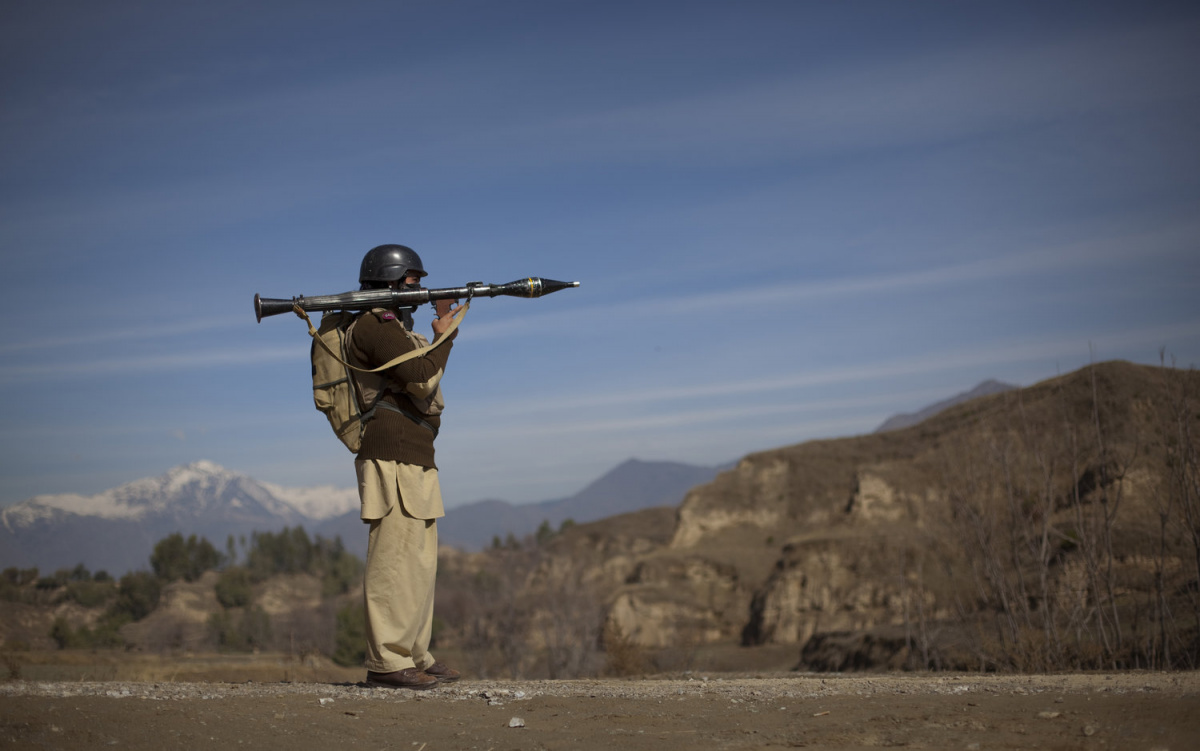 The first three months of this year witnessed record-breaking ceasefire violations (CFVs) along the Line of Control (LoC) and International Border (IB) in Jammu and Kashmir, ever since CFVs resumed a decade ago after a ceasefire was agreed to by India and Pakistan in 2003. This followed the precedent set in 2017, the worst year since the 2003 ceasefire agreement: in 2017, India reported 19 military casualties due to CFVs and 12 civilian casualties whereas Pakistan reported 50 civilian casualties as a result of CFVs.

Given this rather bloody background, the recent decision of the Directors-General of Military Operations (DGMOs) to “fully implement the ceasefire understanding of 2003 in letter and spirit forthwith and to ensure that henceforth the ceasefire will not be violated by both sides” comes as a huge relief. Reports indicate that during the (weekly) hotline contact on Tuesday the May 29, the Indian DGMO Lt General Anil Chauhan and his Pakistani counterpart Major General Sahir Shamshad Mirza agreed to exercise restraint and resolve issues through the use of existing mechanisms like hotline and flag meetings at the local Commander-level. Put differently, the two militaries have agreed to not to fire on each other, for the time being at least.

The question, however, is whether this renewed ceasefire will sustain in the absence of an Indo-Pakistan political dialogue given that this is not the first time they have agreed to go back to, and abide by the 2003 agreement? Will this time be any different? It might be useful to take a look at the developments that preceded Tuesday’s ceasefire decision so as to examine the broader context in which this decision was arrived at.

Significantly, the latest ceasefire also comes against the immediate background of the conditional ‘Non-Initiation of Combat Operations’ in J&K – also called the Ramzan ceasefire – offered by India on May 16, 2018. During his two-day visit to the Kashmir valley on May 25-26, Indian army chief General Bipin Rawat hinted at the possibility of extending this internal ceasefire if peace were to prevail in the state. Though not technically related to the Ramzan ceasefire, the decision to maintain ceasefire on the LoC and IB seems to be a logical next step.

Moreover, senior ministers in the Indian cabinet also hinted at the possibility of positively responding to initiatives for peace from the Pakistani side. For instance, defence minister Nirmala Sitaraman, in response to Pakistan army’s chief’s suggestion for the peaceful resolution of India-Pakistan disputes, had said that “any comment on wanting peace will definitely be taken seriously”.

The CFV data recorded by the Indo Pak Conflict Monitor shows that there has been no firing by either side since May 23, six days before the ceasefire was agreed to, suggesting that there might have been bilateral consultations preceding the DGMO agreement.

The May 2018 ceasefire decision is reminiscent of the run up to the ceasefire agreement (CFA) of November 2003 – spiking border clashes, terror strikes, and approaching election cycles. The situation along the LoC prior to the 2003 CFA is often described as ‘free for all’ suggesting heavy and frequent cross border firing and even occasional raids. Cross-LoC firing intensified between 2001 and 2003 as India undertook large-scale fencing activity to address the problem of infiltration from across the border. The CFA was announced at midnight on 25/26 November 2003 after Pakistan’s unilateral announcement of cessation of firing. The CFA managed to bring the violations to negligible levels (see table 1). The CFA 2003 was politically significant given both governments were to face elections in 2004.

More pertinently, the 2003 CFA was preceded by bilateral negotiations at several levels, including by the then ISI and RAW chiefs. Some positive signs were visible in the run up to the 2018 ceasefire announcement as well. The earliest indications of addressing the CFV problem were seen during the NSA backchannel talks of December 2017. There was even a proposal from the Pakistani side to have the meeting of the two DGMOs since they have not met after December 2013. The two sides had also launched a series of diplomatic efforts to de-escalate tensions in the last couple of months. This includes resolving the issue of the harassment of diplomats, the Indus Water Commission meeting, dialogue between the Coast Guards and the decision of faster repatriation of boats and fishermen, as well as the decision to revive a joint judicial panel for speedy exchange/return of prisoners.

Will the ‘new’ ceasefire survive?

Tuesday’s ceasefire announcement is a welcome development for bilateral relations in general and for the troops posted on either side and civilians living astride the contested line in J&K. If the two sides are able to deliver on the commitment to cease fire, it would definitely pave the way for improved relations. However, as past experiences go, ceasefires work only when they are combined with sustained political processes aimed at boarder conflict resolution. The 2003 CFA held strong for almost five years thanks to the composite dialogue process between India and Pakistan, in particular on the Kashmir issue. A political dialogue arguably increases the cost of the breakdown of the CFA for both the militaries as well.

Informal ceasefires are also easily vulnerable to sudden breakdown given that the LoC is often considered as a suitable place for venting a state’s anger in the event of adversarial developments.

What needs to be done?

Therefore, if the two sides are serious about durable peace on the border, the CFA should be formalised into a written-down agreement.

At the military level, there is a need to strengthen the existing ground-level mechanisms such as regular commander-level flag meetings to manage hostilities and issues on the border, and develop standard operating procedures (SoPs) with regard to patrolling, inadvertent crossing, among others (for more on existing mechanisms see Table 3). A more structured and regular DGMO-meetings, and an India-Pakistan military-to-military dialogue, would contribute significantly to sustaining the CFA.

Existing mechanisms on the LoC and IB to contain clashes:

– Protest Notes (IB) – as and when required

Tanvi Kulkarni is a doctoral candidate at the Jawaharlal Nehru University, and Happymon Jacob teaches at JNU. Both authors are associated with the India-Pakistan Conflict Monitor.