Is There a Kerala Connection to the Sri Lankan Bombings?

The Kerala police chief has put security agencies on high alert, saying the state is under the Islamic State's threat. 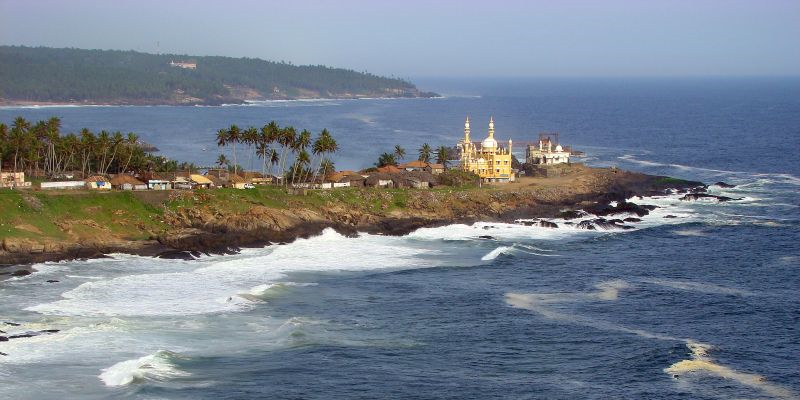 Are there links between Sri Lanka’s deadly blasts, which claimed over 250 lives, and the National Investigation Agency’s (NIA) raids in Kerala to nab Islamic State (IS) suspects? Was there a boat with IS men on board really sailing to Kerala?

While Kerala’s police chief has issued alerts about IS presence in the state, NIA sources told The Wire that they are not aware of any immediate threats. Recent arrests and raids are not connected to the Lanka blasts, the NIA says.

On the evening of May 27, Loknath Behera, the Kerala police chief, made a statement on his official Facebook page, saying the IS had a presence in the state and that he had placed state security agencies, including coastal police stations, on alert. He also appointed inspector general G. Lakshman to coordinate.

Behera didn’t reveal the immediate cause for this action, but a source in the Kerala police told The Wire that they were put on an alert after a tip-off that IS men had boarded a boat from Sri Lanka and were heading towards Kerala.

Besides unconfirmed reports of a few young northern Keralites reportedly migrating to Afghanistan, Yemen and Syria in 2016 to lead ‘a pure Islamic life or to join IS’, the South Indian state has not come under any known IS threat.

However, following a BBC interview of Lieutenant General Mahesh Senanayake, Commander of Sri Lankan Army – in which he said that suspects had gone to Kashmir, Bangalore and Kerala – stories of Kerala-Lanka blast connections have been doing the rounds in the media.

Other unconfirmed reports in local media claimed that NIA arrests in Kerala were connected to the Lanka blasts.

Speaking to The Wire, a senior official from NIA Kochi office said the agency has not raided any places in Kerala and nor made any arrests linked to the Sri Lanka blasts.

“We can’t comment on the claims made by the Lankan army chief. Additionally, we are not aware of IS men coming on a boat to Kerala from Lanka. We are not probing it. We are only probing a few number of IS module cases, which are not connected with the Lanka blasts,” the official said.

On April 29, the NIA arrested 29-year-old Riyas Aboobacker from Palakkad, in connection with a suspected ISIS module in Kasargod.

According to the NIA officer, during interrogation, Riyas disclosed that he had been in online contact with Abdul Rashid Abdulla, who allegedly led a 21-member group from Kasargod to Afghanistan to fight for the Islamic State.

“Riyas revealed that he was also chatting online with Abdul Khayoom, accused in the Valapattanam ISIS case. He is believed to be in Syria,” the official said. “He further disclosed that he has been following speeches and videos of Zahran Hashim of Sri Lanka for more than a year, and those of Zakir Naik. He admitted that he wanted to carry out a suicide attack in Kerala.”

“Riyas was produced before the NIA court and taken into judicial custody.” 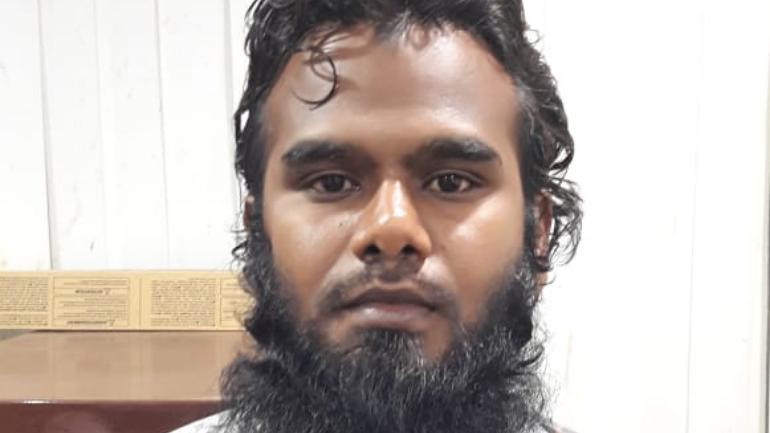 Meanwhile, the media reported that Rashid Abdulla was killed two months ago. Quoting a source who has accessed a message from an IS-linked contact in Syria, The Hindu reported on June 3 that Abdulla is believed to have died in an air raid in Syria.

Detailing the message, the report added that “Total 3 Indian brothers, 2 Indian ladies and 4 kids got killed.” It was not known whether Rashid’s parents, who are living in the Gulf, were aware of the message.

The NIA officer in Kochi said that they were not aware of this development. “We cannot confirm the media report at the moment officially,” he told The Wire. “We will definitely tell the media when we can confirm it.”

Additionally, on April 28, the NIA carried out searches at three other places, two in Kasargod and one in Palakkad. The agency received inputs that four persons were in contact with Abdul Rashid, Ashfaq Majeed, Abdul Khayoom and others who had already travelled to Afghanistan and Syria.

Originally, the case was registered in July 2016, after 15 youths disappeared from Kasargod and were traced to IS (14 to Afghanistan and one person to Syria).

According to the NIA website, the agency made another arrest in Kerala on April 9. Shaibu Nihar was picked up from Calicut International Airport on his arrival from Qatar, in connection to the IS Wandoor case.

The case was originally registered at Wandoor police station on the basis of disclosures made by accused Hamsa U.K., who was arrested and examined in Valapattanam.

Hamsa alleged that Shaibu and others, while working in Bahrain and taking classes at Al Ansar Salafi Centre, decided to join the IS in Syria. Most of his associates had left Bahrain to join the terrorist outfit.

In November 2015, Abdul Rasik was sentenced to convicted of sedition – after allegedly organising a meeting of the banned outfit Students Islamic Movement of India (SIMI) – and sentenced 14 years in jail by an NIA special court.

After spending 40 months in jail, he and four others were acquitted by the Kerala High Court, which observed that the special court had committed a “serious error”.

“It seems that the government purposefully targets educated Muslim youngsters,” he told The Wire. “There are reasons to believe so. I was made to run pillar to post since 2006. I was jailed twice, first by the Kerala police for 64 days and then by the NIA, for three years and six months. I was freed only on April 12 this year, when the Kerala high court quashed the case.”

Abdul Razik speaks in Kozhikode after being acquitted by the Kerala high court. Credit: Special arrangement

The High Court observed that the alleged speeches may be “malicious” but held that there was nothing seditious in their content. It observed:

“… none of the speakers said that they should show disloyalty to the Government of India. They were projecting the plight of Muslims, of course, viewed in a narrow angle as saviours of Muslims community. They might be wrong in making such a statement. It is their thought process that the rule of Mughal or Nizam is better and they should fight under the leadership of SIMI… [N]one of the accused can be charged with the offence under Section 124A.”

The court also noted that SIMI was banned under the UAPA in 2013; membership prior to that was not an offence.

Even a speech or a social media post can put a Muslim in trouble, Rasik said.

“It is like a trap. We will be summoned for a simple charge, then the scene will change. Other cases will be filed. It is a sad situation.” Razik, who has a Bachelors in Education with a a post-graduate degree in Malayalam, said the case filed against him destroyed his academic career. He now runs a small hardware shop in Erattupetta, near Kottayam.

Rasik said he does not believe media reports on IS-Lanka-Kerala connections.

“There may be a few who have been swayed by radical thoughts in Kerala. All they do is post on social media,” he said. “Other than that, I don’t believe there are ‘serious’ IS guys in Kerala.”

Mujeeb Rahman, an Islamic scholar in Kozhikode, told The Wire that it’s a sad situation that Muslim youth are being swayed by radical ideologies.

“Less than 1% of the total Muslim population in the state is attracted to radical thoughts delivered by some Islamic splinter groups,” Rahman said. “Youngsters who have not studied the religion properly fall prey to these groups, but only a few. The majority are blamed for that. It is a new norm that if a Muslim is arrested, then he has an IS connection.”

Rejimon K. is a Panos Fellow journalist and a migrant rights activist with Migrant Forum in Asia. He is currently an India-Arab Gulf Senior Investigator at Equidem, which probes workers rights all over the world.