The injured were identified as Manzoor Ahmad Parray and Peer Noor ud din, both civilians. 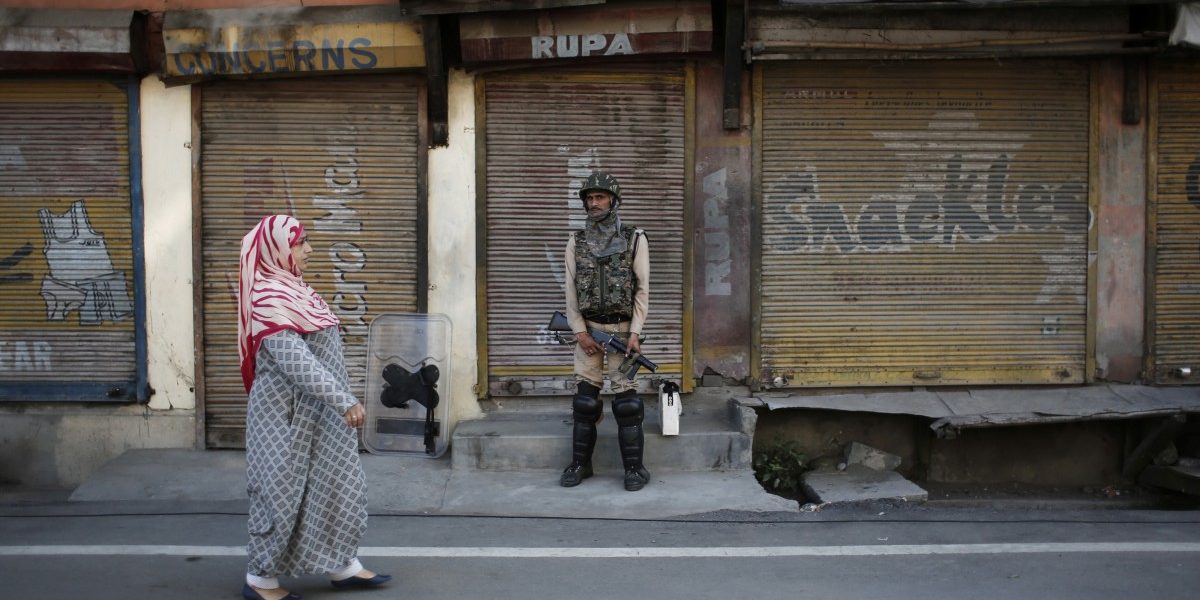 Srinagar: Militants struck in southern Kashmir’s Anantnag district on Tuesday, killing a sarpanch and a government officer and injuring two civilians, during an official function to review the implementation of development programmes in the area.

A police official identified those killed as Rafiq Ahmad Sheikh, the sarpanch, and Sheikh Zahoor, an agriculture officer. The two were residents of Anantnag.

“The sarpanch had received three bullet injuries while the employee was hit by a single bullet,” said the official. “They were rushed to the district hospital at Anantnag where doctors declared them brought dead.”

A senior official said the militants carried out the attack during the government-organised “Back to Village” programme inside a Panchayat Ghar at Aakhoora-Bodasgam village, around 10 km from the main town of Anantnag.

The deputy chief education officer, Anantnag, was chairing the event. The gathering largely comprised panchayat level members, government officials and employees, said the official, adding that there was thin attendance of locals.

“The militants first lobbed a grenade and then fired before fleeing the spot,” said another police official.

The Back to Village programme was launched in June this year when J&K was under governor’s rule. The programme is an attempt by the local administration to reach people’s doorsteps and resolve the governance-related issues.

The second phase of the programme started on November 25 across J&K and is the first outreach effort by the government after August 5 – the day the government of India read down Article 370 of the Constitution and bifurcated the state into two Union Territories.

The weeklong programme will see senior bureaucrats, gazetted and non-gazetted officers visit panchayats across J&K to make a first-hand assessment of the developmental works on the ground.

A source said the Lieutenant Governor, his advisers, chief secretary and commissioner secretaries were also scheduled to visit panchayats to review development works.

The source said there were directions to officials to also review the implementation of the decisions taken during the launch of the program earlier this year and address the gaps if any.

The source, however, acknowledged that the attack has cast shadow over the entire program in the restive Kashmir.

“It remains to be seen whether senior officials and bureaucrats will now join the program or the program will remain a low key affair,” said the source.

Development programmes in the region came to a grinding halt after the Centre’s Article 370 move. The situation across Kashmir continues to remain tense even after passing of four months.