While the driver of the vehicle managed to flee the scene, police have reached out to their counterparts in Jammu to ascertain the identity of the deceased. 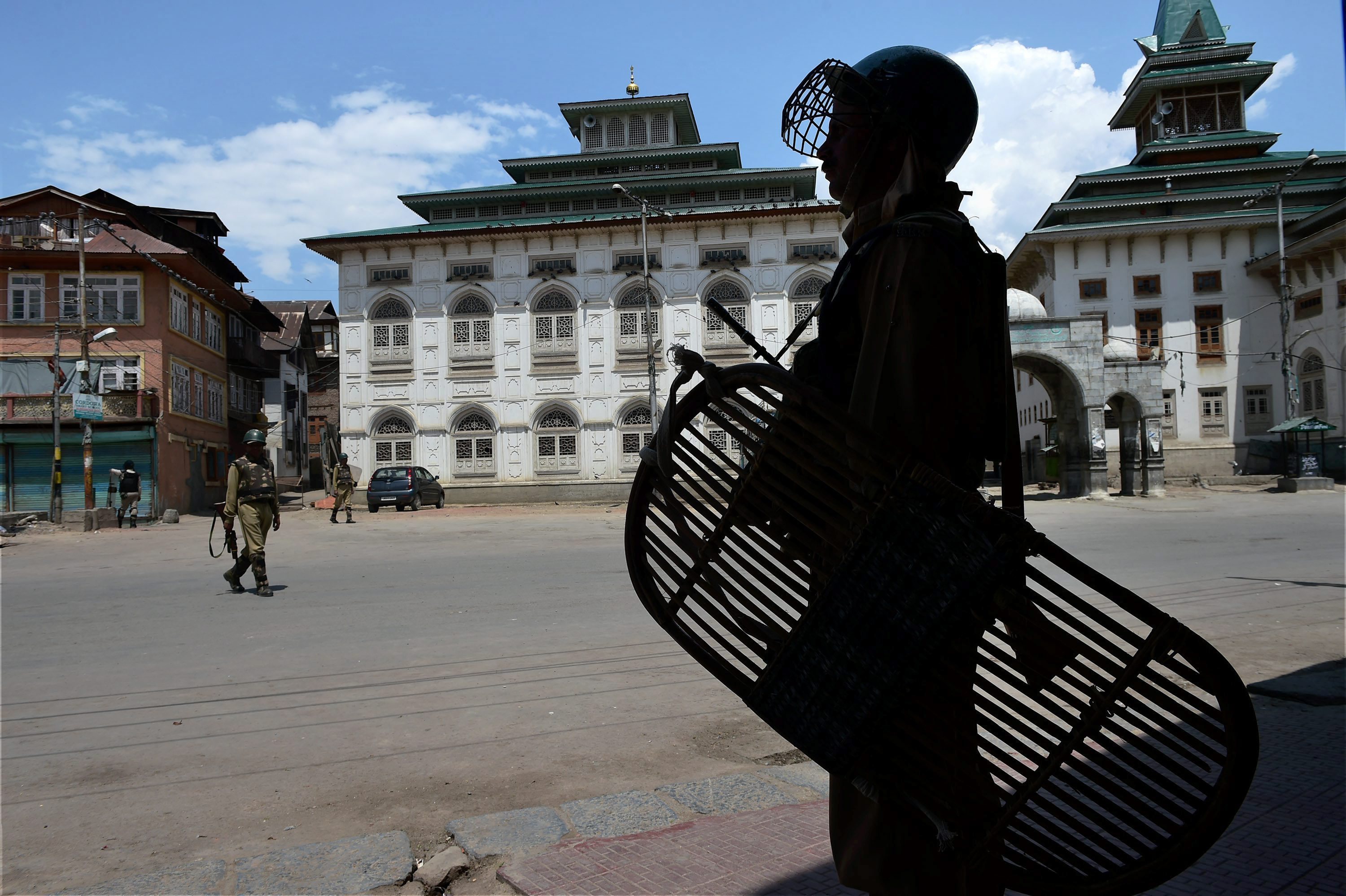 New Delhi: A civilian was shot dead in the Anantnag district of Jammu and Kashmir by the Central Reserve Police Force (CRPF) on Thursday (October 7) after his vehicle failed to stop at a checkpoint, despite officers signalling it to do so.

Officials noted that the driver of a Scorpio SUV “failed to respond” when officers stationed at the naka (checkpoint) signalled him to stop the vehicle.

The Kashmir Zone police, in a tweet, noted that the naka had been set up at Monghal bridge by the 40th battalion of the CRPF. When the vehicle, which did not have a license plate, was asked to stop, it allegedly rushed towards the checkpoint which led the officers to fire upon it “in self defence”.

A Naka was established by 40Bn CRPF at Monghal Bridge .A suspected vehicle without number was signalled to stop by the Naka party, however, it rushed towards the Naka party. It was then challenged by the on duty troops.
(1/2) pic.twitter.com/wC4JN5RXEg

The police noted further that the driver of the vehicle managed to escape and that the identity and credentials of the deceased are yet to be identified.

A Greater Kashmir report alleges that a preliminary investigation identified the deceased as one Yasir Ali from Jagar Kotli in Jammu.

Suspecting that the deceased is from Jammu, the police have reached out to their counterparts in Jammu to ascertain his identity, the report continued.

Srinagar mayor Junaid Azim Mattu took to Twitter to condemn the actions of the CRPF, calling the incident a “disproportionate and unjustified use of force”.

Strongly condemn killing of a civilian at Monghal, Anantnag who was shot at and killed at a checkpost. This is without a doubt disproportionate and unjustified use of force and in unacceptable!

Stern and visible action should be initiated!

My deepest condolences to his family.

He also called for stern action to be taken, saying in a subsequent tweet that the culprits are “known and identified” as being CRPF officers. He also noted that action against them should be prompt.

In the killing of the civilian at Monghal, Anantnag resulting from firing by a CRPF party – the culprit/s is/are known and identified.

Action against those responsible should be prompt and justice should not only be done but seen to be done! https://t.co/vI2TtBOwqU