"With each passing day, policemen are treated more and more inhumanely in Kashmir. They are not accepted as citizens or sons of the soil in Kashmir, which is very unfortunate.” 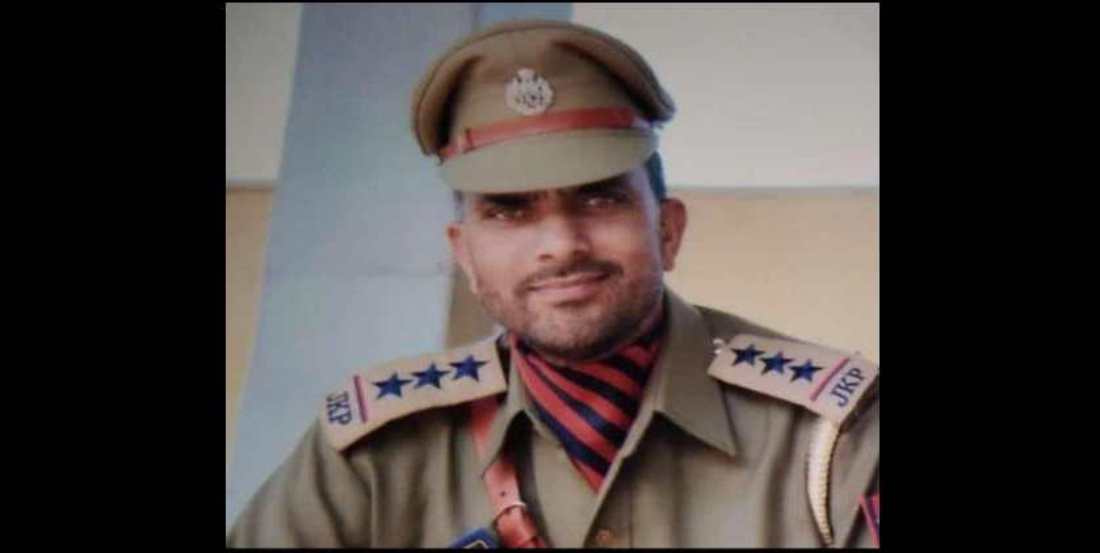 Anantnag: “The gunmen did not just snatch our son, but also the breadwinner for eight family members,” says the inconsolable mother of police inspector Muhammad Ashraf Bhat, who was shot dead by militants on Monday evening in south Kashmir’s Anantnag district.

“He was the one who took us out of poverty. But now where I will find my son?” says Raja, Bhat’s 62-year-old mother.

On Monday evening, Bhat (46) was on his way home in Sundpora Kanelwan area of Bijbehara after offering (Maghrib) evening prayers at the local mosque. He was shot on his head and declared dead by the doctors at sub-district hospital Bijbehara in Anantnag district.

Inside a two-storey house, Bhat’s family is joined by hundreds of mourners, men, women and children. A pall of gloom descended on Kanelwan village soon after news of Bhat’s killing spread.

Speaking to The Wire, one of his younger cousins remembers Bhat as the most gentle and virtuous man. “I do not have any idea why he was killed. I fail to understand what these gunmen are going to get out of his killing. With each passing day, policemen are treated more and more inhumanely in Kashmir. They are not accepted as citizens or sons of the soil in Kashmir, which is very unfortunate.”

He argues that if local men refuse to join the police cadres, people from outside the Valley will be given the jobs. “In order to earn a living, Ashraf bhaiya joined the police service some 22 years ago. He performed law and order duties only during the first two years of his service. For the past 20 years, he was performing duties in tourism and traffic, and now he was posted at the Police Training Centre, Lethpora, Awantipora where he was providing training to newly recruited policemen.” 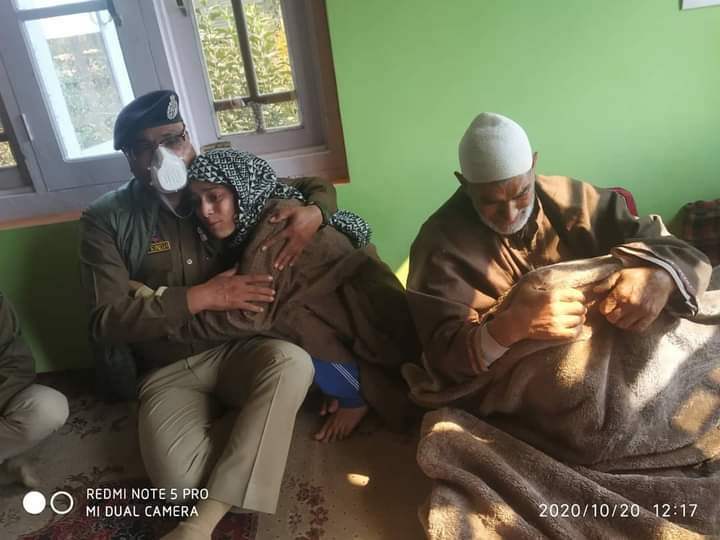 When The Wire asked the family if they received any threats or intimidation from any side before Bhat was killed, the family said the policeman was a very down to earth and noble soul. One of his neighbours also adds that no one would have ever imagined in Kanelwan village that Bhat would be killed. “These killings are nothing but tragedies and the destruction of Kashmir. The conflict is just consuming more Kashmiri lives, be it militants, policemen, army soldiers or civilians,” he says.

Also read: Rambagh Encounter: After Years of Relative Calm, Militancy in Srinagar on the Rise Again

One of his colleagues at the Lethpora training centre remembers Bhat as a religious man who would never miss any prayers, even during duty time. “He would regularly visit the shrines of Sufi saints in the Valley and it is heart-wrenching to see him dead. Bhat was very professional, cooperative and popular among trainees. Currently he was chief law inspector at the centre,” says his colleague who did not want to be named.

He adds, “On Monday around 4:30 pm Bhat, left the centre and started his journey home. At 5:45 pm I received a call from him and barely an hour later, he was shot dead. We will badly miss him here in the training centre.” 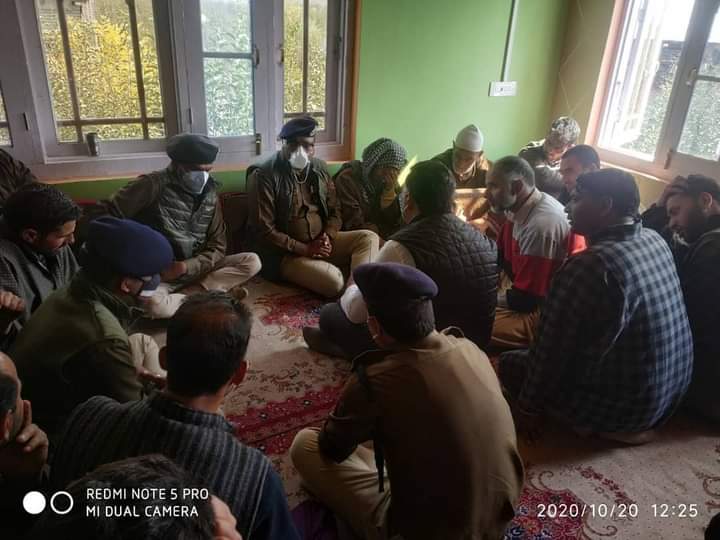 At his residence in Kanelwan village, relatives and neighbours were seen consoling the family. The slain police officer is survived by his aged parents, wife, two daughters, a son and two younger brothers. His elder daughter is studying at the Government Degree College, Bijbehara, while his son is still in Class 7. His father, Muhammad Ramzan Bhat (65), is a farmer while his two younger brothers are both unemployed and unmarried.

Police have registered a case under relevant sections of the law. “Investigation is in progress and officers continue to work to establish the full circumstances of this case,” a police statement reads.

The wreath laying ceremony of the slain inspector was led by IGP Kashmir Vijay Kumar at the DPL Anantnag, where floral tributes were paid to Bhat. The DIG south Kashmir, SSPs of Anantnag, Pulwama and Awantipora and other officers and colleagues of the slain officer also laid floral wreaths.

Lieutenant Governor, Manoj Sinha has expressed his anguish over the killing and said that such heinous attacks are attempts to create a disturbance at a time when the Valley is witnessing an unprecedented developmental push. “Our police force will remain firm against such acts of terror and perpetrators will be brought to justice,” he said.