One of the terrorists killed in the Kupwara encounter was identified as a Pakistani affiliated with the proscribed Lashkar-e-Taiba, the police said. 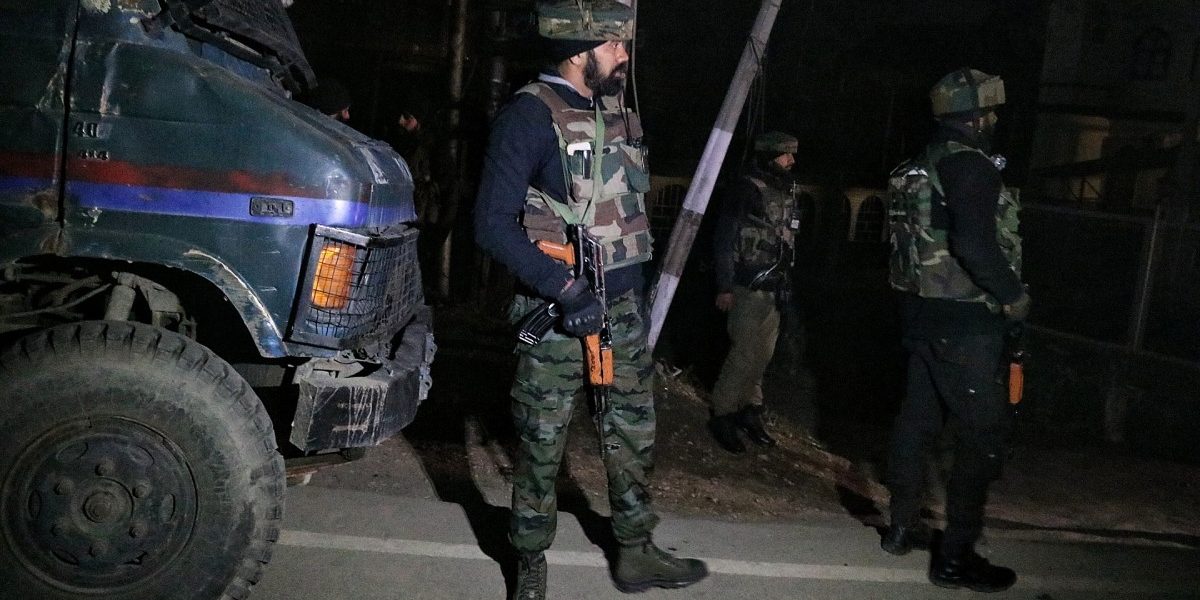 While two terrorists were killed in Kupwara as many were eliminated in Kulgam, they said, adding some more terrorists are hiding and operation was still underway in both the areas.

One of the terrorists killed in the Kupwara encounter was identified as a Pakistani affiliated with the proscribed Lashkar-e-Taiba (LeT), they said, adding the identity of the second was being ascertained.

Police said the Kupwara encounter started after the forces launched an operation in the Lolab area of north Kashmir on the instance of an arrested terrorist, Showket Ahmed Sheikh.

During the search of the hideouts, the hiding terrorists fired upon the force personnel who retaliated, in which one terrorist was killed, the Kashmir Zone Police said on Twitter.

Inspector general of police Vijay Kumar said the killed terrorist has been identified as a Pakistani, linked with the LeT terror outfit.

Later, police said one more terrorist was killed in the Kupwara encounter. Heavy exchange of fire was going on, they said.

The police said the site of the second encounter was in the Damhal Hanji Pora area of Kulgam in south Kashmir.

They said two terrorists were killed in the exchange of fire so far.

IGP Kumar said one of them was affiliated with the LeT, while the other was with the Jaish-e-Mohammad (JeM) outfit.