A member of the CRPF was injured in the attack, Kashmir Police said. The militants are at large. 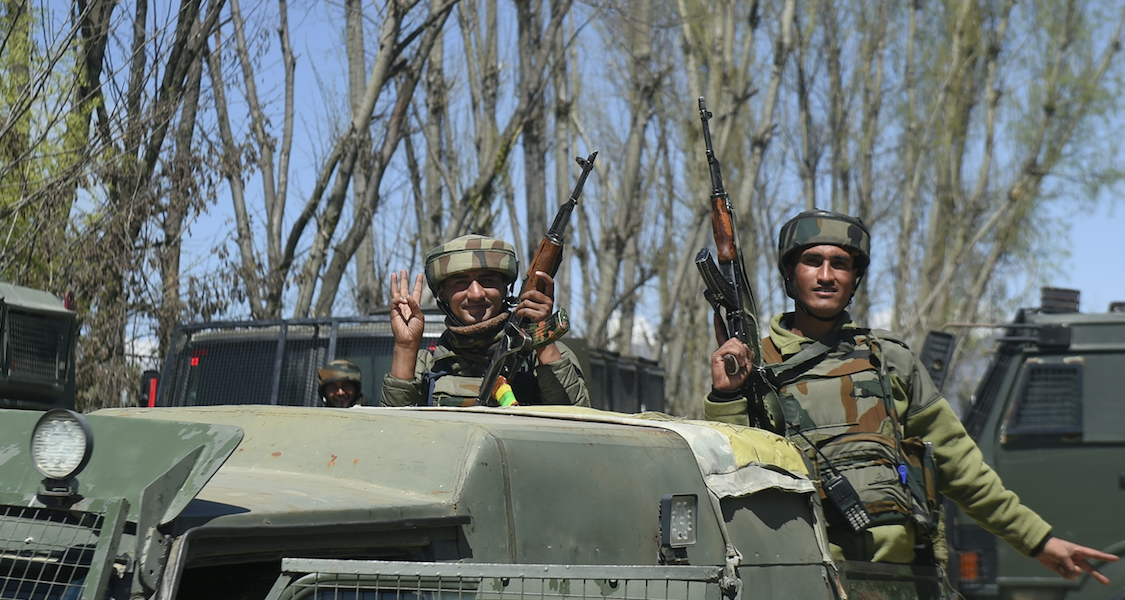 New Delhi: A policeman was killed and a CRPF personnel injured when militants attacked a security forces team in Pulwama district of Jammu and Kashmir on Sunday, police said.

The attack took place in Pinglana area of the south Kashmir district.

Kashmir Zone police said in a tweet that militants fired on a police and CRPF post, killing a policeman and injuring a CRPF member.

The police said reinforcements were rushed to the area and a search operation was launched.

Indian Express has reported that while militants managed to escape after the shootout, a joint reinforcement of police, army and paramilitary forces was sent to the village to trace them.

“While condemning this attack I send my condolences to the family of the J&K police personnel who laid down his life in the line of duty today. I also send my best wishes for the speedy recovery of the injured CRPF personnel,” Abdullah wrote on Twitter.

The Peoples Conference too condemned the attack.

“We strongly condemn the militant attack upon the joint naka party of Police & CRPF at Pinglana (Pulwama) in which 1 Police personnel lost his life & 1 CRPF personnel got injured. Heartfelt condolences & sympathies with the family of the deceased and prayers for the injured,” it said in a tweet.