Kantroo was an ‘A++’ category militant, and figured in the list of top ten "most wanted" militants. 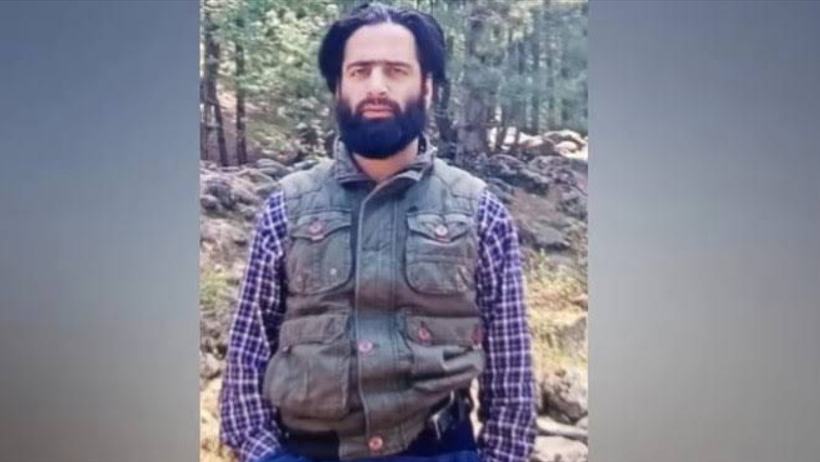 Mohammad Yusuf Dar alias Yusuf Kantroo, 51, a resident of Central Kashmir’s Budgam district, was gunned down along with an associate in an encounter in Malwah village. The encounter broke out in the wee hours of Thursday, after the Budgam police received specific inputs about the presence of the terrorists.

The security forces suspect the presence of three more militants in the hideout. An exchange of gunfire is underway at the site of the encounter and more reinforcements have been called in to prevent the militants from escaping, officials said.

During the operation, four army soldiers, a counterinsurgency police official, and a civilian have been injured.

The injured soldiers were identified as Major Subhang Adjt of 62 Rashtriya Rifles and his subordinates Purn Chand, Selva Kumar and Ram Mohan. The identities of the injured police official and the civilian were not known immediately.

Meanwhile, clashes have broken out between protesters and security forces in Kantroo’s native village, Check Kawoosa, after the news of his killing spread in the village.

Kantroo was an ‘A++’ category (most dangerous) militant, and figured in the list of top ten “most wanted” militants. He was second in the list after LeT commander Saleem Parray.

Abbas Sheikh, the founder of militant outfit The Resistance Front, which police believe is an offshoot of LeT, was positioned third in the list of top militants.

Both Parray and Abbas were killed by the security forces last year. Kantroo was among the five survivors who figured in the list of most dreaded militants. Four of them are still active, officials said.

According to officials, he was the operational head of Pakistan-based LeT and is believed to have joined the Hizbul Mujahideen in 2000. He surrendered on two occasions, in 2012 and 2015.

A senior police officer told The Wire that Kantroo rejoined militancy in 2017, a year after the killing of Hizbul Mujahideen commander Burhan Wani. But unlike the cadres of Kashmir’s ‘new age’ militancy, which was headed by Wani, Kantroo kept a low profile and was rarely seen in the photos and videos of militants that often circulated on social media.

Kantroo came under the security agencies’ radar when an army soldier, Sameer Ahmad Malla, went missing on March 7. Malla’s mutilated body was found days later in an orchard in Budgam.

On March 21, Kantroo was also held responsible for the killing of a civilian, Tajamul Mohi-u-Din Rather, who was gunned down by suspected militants near his residence in Budgam. A week later, he was named for killing a police official and his brother at their residence in Chadbug village.