Jharewada: The 'Naxalbari' of Gadchiroli

Most villages in Gadchiroli have only seen a handful of families directly affected by the armed struggle, but not Jharewada. 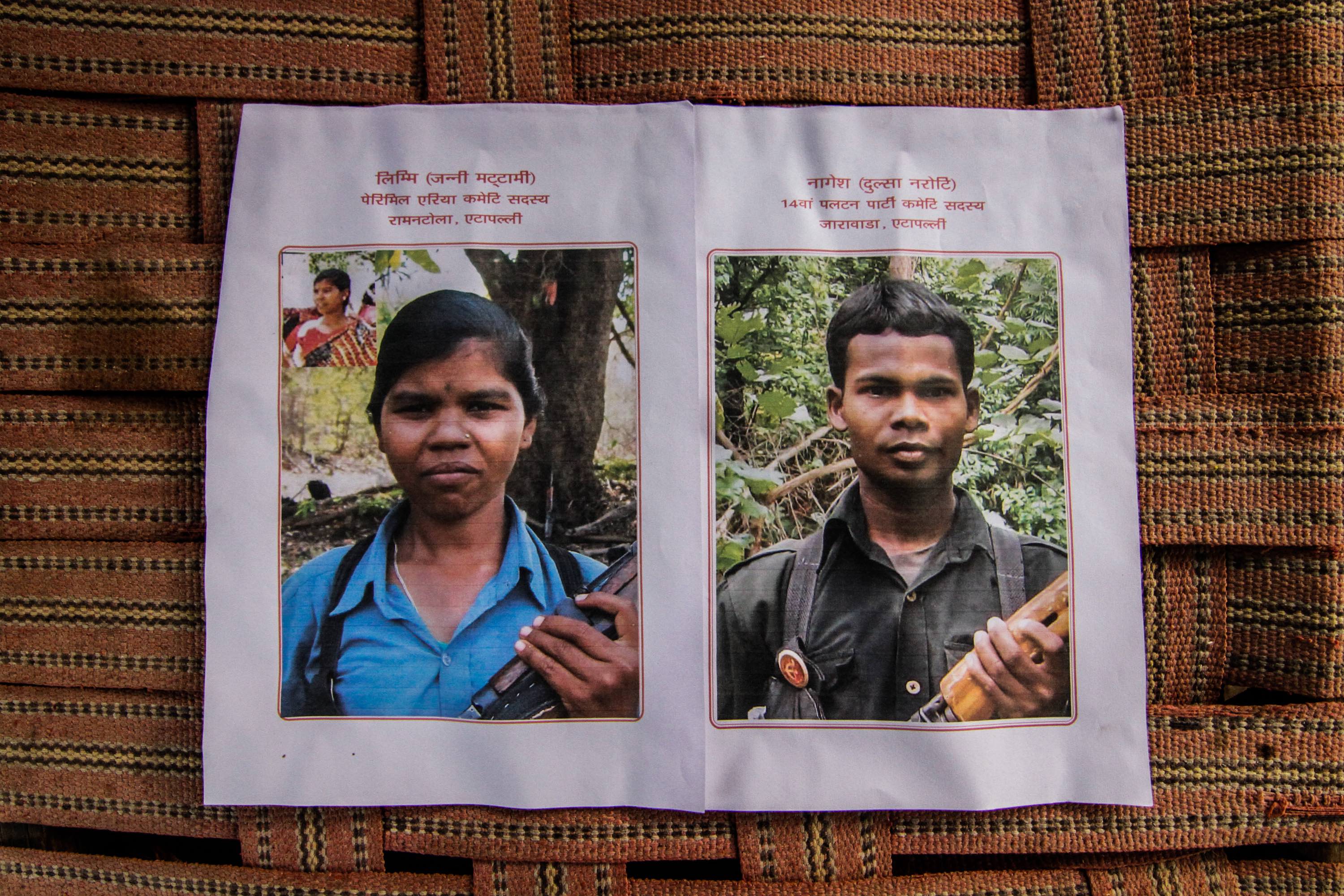 Over 30 people from the village had joined the Maoists. There are very few new recruits now. Credit: Javed Iqbal

This is the second part of the article on how villagers of Gadchiroli in Maharashtra remember those who got killed in the recent ‘encounter’.

A small group of people from Jharewada village in Ettapalli tehsil of Gadchiroli district sits around, doing a slow verbal social audit of the list of people either dead, surrendered or still with the Maoists.

“Who was the first person from your village who joined the Maoists?” I ask them.

‘There are at least 30 people who joined them and went into the forests,” says a young man called Lokesh (name changed), adding,”I can be counted too. I went to jail for a year and a half and I left the party.”

Jharewada is close to Gatta, a village central to the agitation against mining on the Surjagad mountain. The village is classically cut-off: it has no electricity, people use batteries for power, it has a 70 metre road that is ‘just there’, it doesn’t connect anything, it has no public distribution system, an anganwadi teacher who comes from outside, and two hand pumps that were recently built with the money the villagers earned from royalties from tendu leaf collection two years ago.

“Eight people from our village have surrendered, four are still in the party, four have been killed,” says Lokesh.

There are a total of 94 families in the village. “Pehle sab bolte teh yeh Naxalwadi ka gaon hai, phir surrender hone ke baadh, yeh abhi nahi hai.’ (First everyone used to say this is a Naxalite village, then after the surrenders, they started to say, yes it’s not one now),” says a village elder, adding that ‘The police don’t bother us anymore at Gatta.’”

“Jharewada is considered the Naxalbari of Gadchiroli,” says a local activist. The village is central to understanding the region.

In the recent Kasansur-Boria encounter, a couple, Nagesh alias Dulsa Narote was killed along with his wife Limmi from Rangantola, Ettappali. Their ‘gumiya’ is made at the end of the village, next to Nagesh’s house. There were no household items they could place for them since the police took everything of theirs away, so the villagers had  to buy new vessels, and placed tiles from their homes next to it. 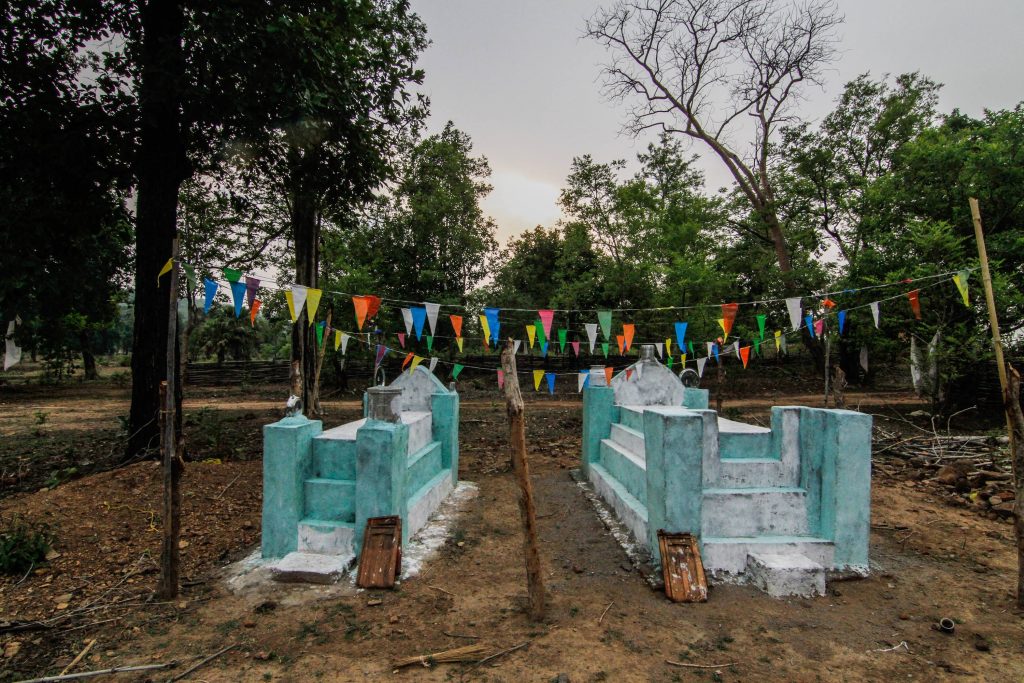 Over a decade ago, Nansu was killed by the police near Pendri during the infamous reign of the counter-insurgent Munna Singh Thakur, and then Sarita (32), alias Keku Karo Kovani, who was the slain Maoist Sainath’s wife, was killed on April 19, 2016 at Bandenagar in Bamragad. Jhunki Mangru Dorpati was killed on March 27, ‘martyred’ by the police. The villagers aren’t privy to whether anyone was killed in a genuine encounter or firing, or whether they were killed in police custody. For them, they were all ‘martyred’. All of them were in different squads in Perimilli, Aheria and Bamragad, and would separately visit their homes. Almost all of them had joined the party over a decade ago. There have been very few new recruits.

When asked why they joined the party, Pili, Dulsa’s mother angrily described how the police used to harass him during  2007-2008. Dulsa was accused of harbouring Maoists and was beaten throughout the day. They threatened to beat Pili, verbally abused Dulsa’s father and continued to beat Dulsa in the Gatta police station. For months he lived in fear of the police. Every time he returned to the village from the market, if he had any food, or any supplies, he was taken to Gatta police station and accused of helping the Maoists.

“Then Dulsa’s father died and he left,” says Pili. She then named the policeman who was responsible for the harassment, as the “locally infamous Chinna Venta (30)” who was eventually killed in a Maoist ambush on May 20, 2011 in the Nalgonda forest. 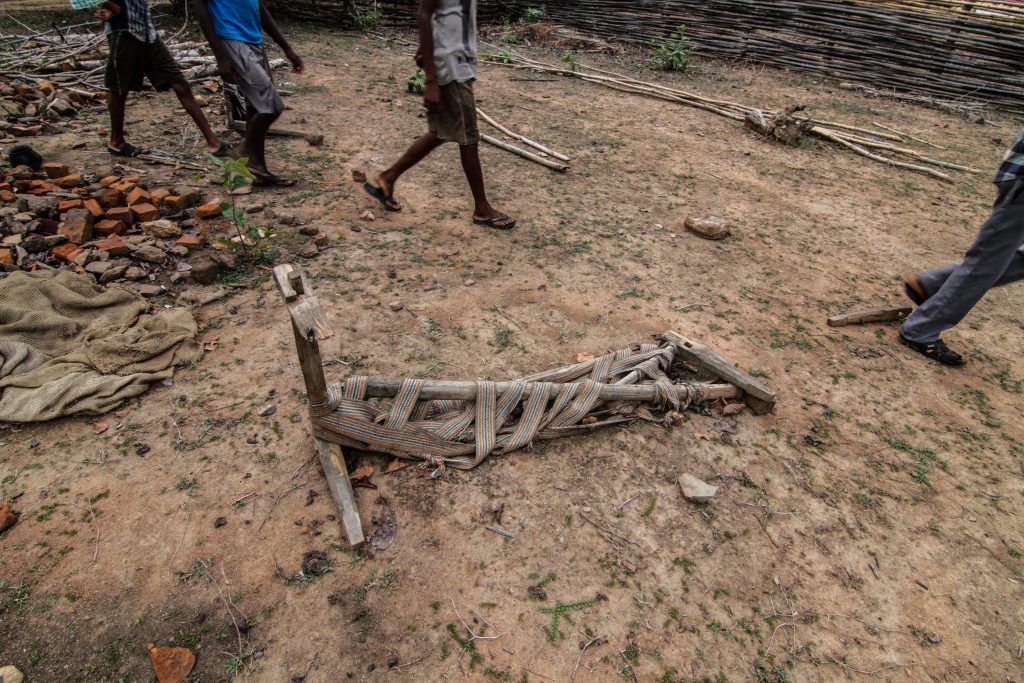 The cot used to bring Nagesh and Limmi’s bodies from the police station is still lying around their ‘gumiya.’. Credit: Javed Iqbal

Meanwhile, Rago and her son speak about Jhunki, who was killed just a month before the Kasansur-Boria encounter but the family was not supplied with the A4 ‘martyr’ photograph that seems to have gone to every other family.

Asked why Jhunki and her brother joined the party, she said, “Unko unka vichardhara acha laga (They liked the ideology).”

Rago says Jhunki was in the party for over 10 years and would visit her family at least once a year. According to reports, there was a reward of Rs 4 lakhs on her. Rago has two other children, and neither of them will join the Maoist armed squads “as they’re now married and have children,” she adds. Jhunki was killed near the Kotmi river at Pendri. “She was killed in firing, they said in a letter.”

Did Jhunki inform them when she joined the party? Rago was silent.

“No one ever says they’re joining the Maoists, they just go. They do it to protect their family members”, says an activist.

Take the case of Sarita who went into the forest after her mother died. Her father re-married, and she was one among five siblings.  Her family members said they went to bring back her body from Gadchiroli police station, but were never told how she was killed. The family was unwilling to talk about Sainath, and only said that he visited the village twice.

When we asked them what kind of conversations they had with the family when they came visiting,  there was some discomfort among the family members. While families in different villages often spoke about their interaction with their ‘Maoist’ relatives, in Jharewada people were not forthcoming.  All that they said was that interaction veered around, “be good to one another, don’t drink,” and some times a discussion on politics.

Has anyone in the village ever been killed by the Maoists? To this question, the initial reaction was hesitation after which the name of one ‘Guruji’ was mentioned. He was killed after there were three incidents of the police firing in the village some six or seven years ago. He was from the village and was a primary school teacher. His elder brother, the village ‘patel,’ still lives in Jharewada.

Apart from over 30 people in the village who had joined the Maoists, there were two  who joined the C60 (a special combat force of the Gadchiroli police). Vinu Hichemi and his younger brother Shivaji both joined the police and their family has moved out of the village.

‘How would you like your son to be known to the outside world?’ I ask Pili, Dulsa’s  mother.

“‘He was a better person than the police people,” she says.

The site of the police ambush was a good three-four kilometres across the villages of Kasansur-Boria, across the river, and in what are the forests of Chhattisgarh’s Bhopalpatnam. The villagers of Boria claim that the police burnt all the paraphernalia, clothes, and whatever they didn’t regard as evidence in small bonfires across the camp, which are actually three different small camps. There are markings of bullet holes, and numbers 1-16 to apparently denote where bodies were found, along with toothbrushes, clothes, socks still drying on trees, shoes left aside, and remnants of Maoist propaganda material. 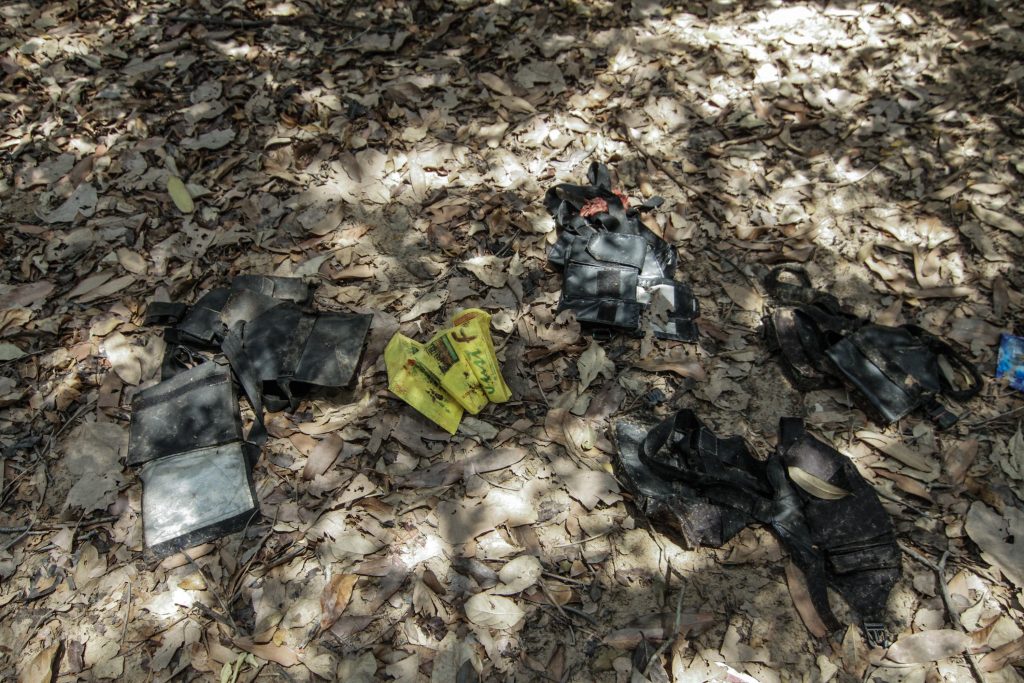 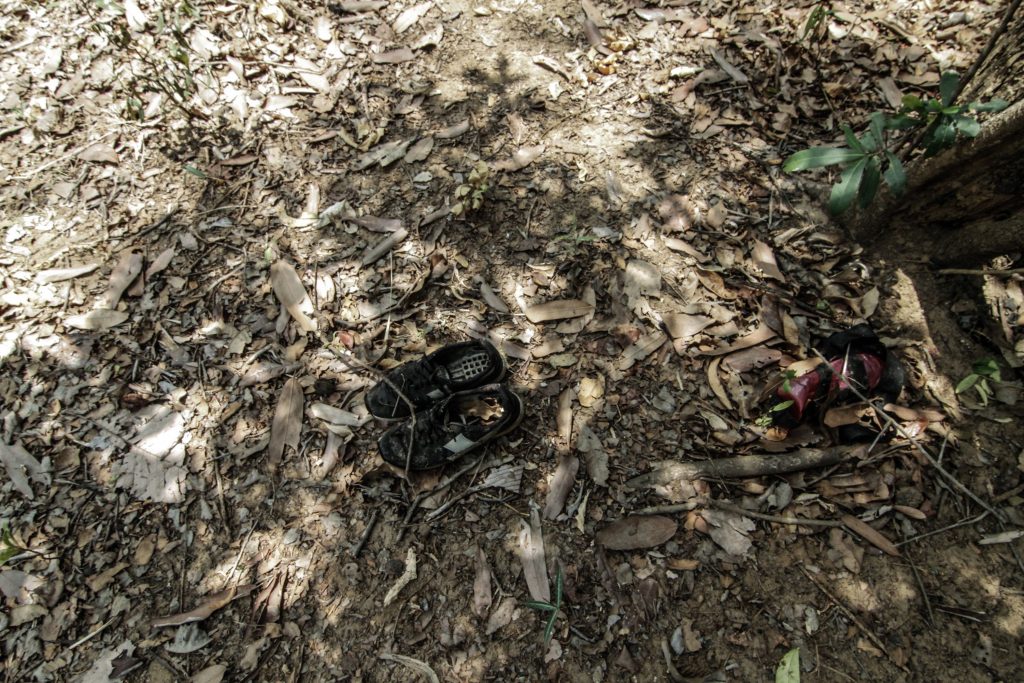 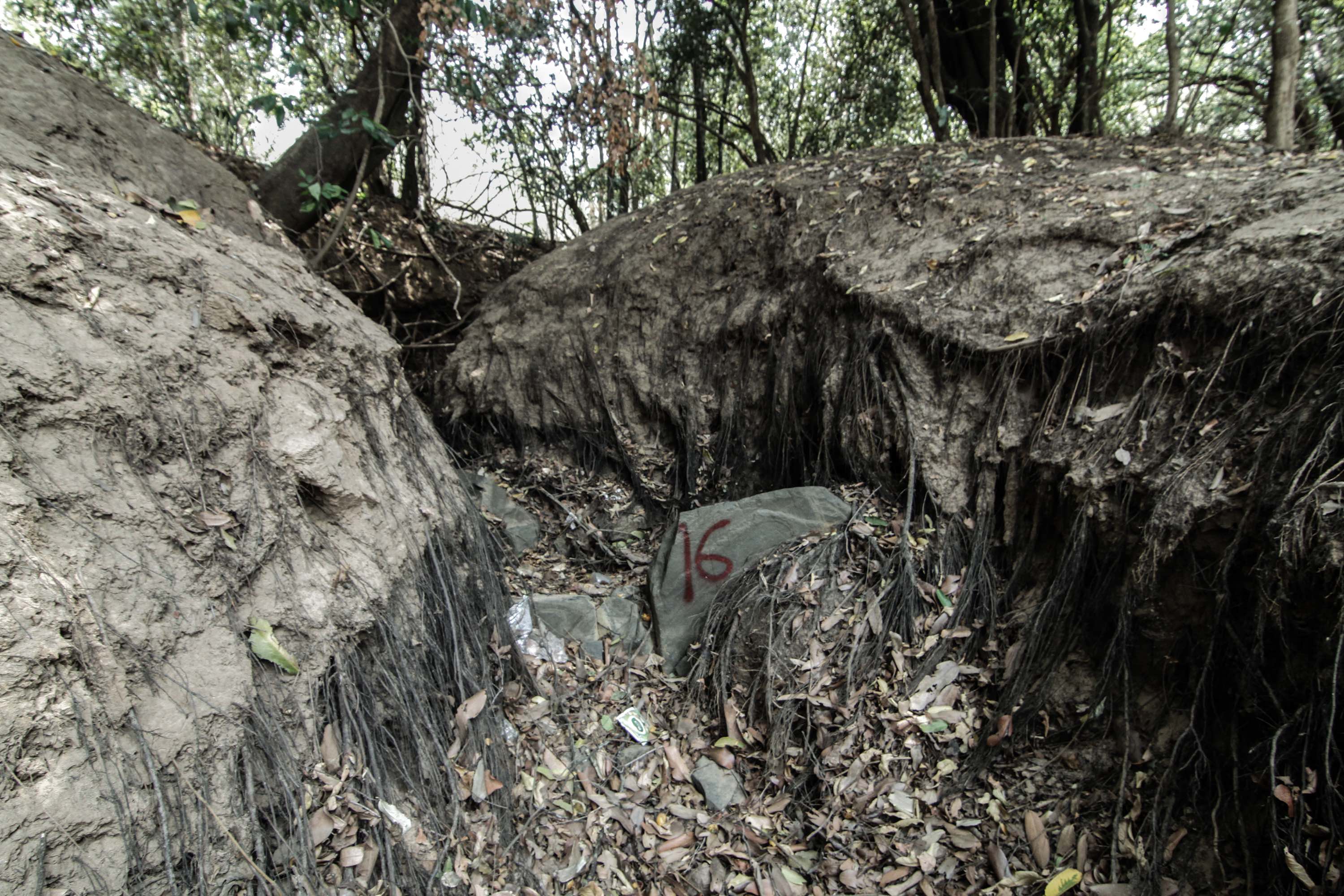 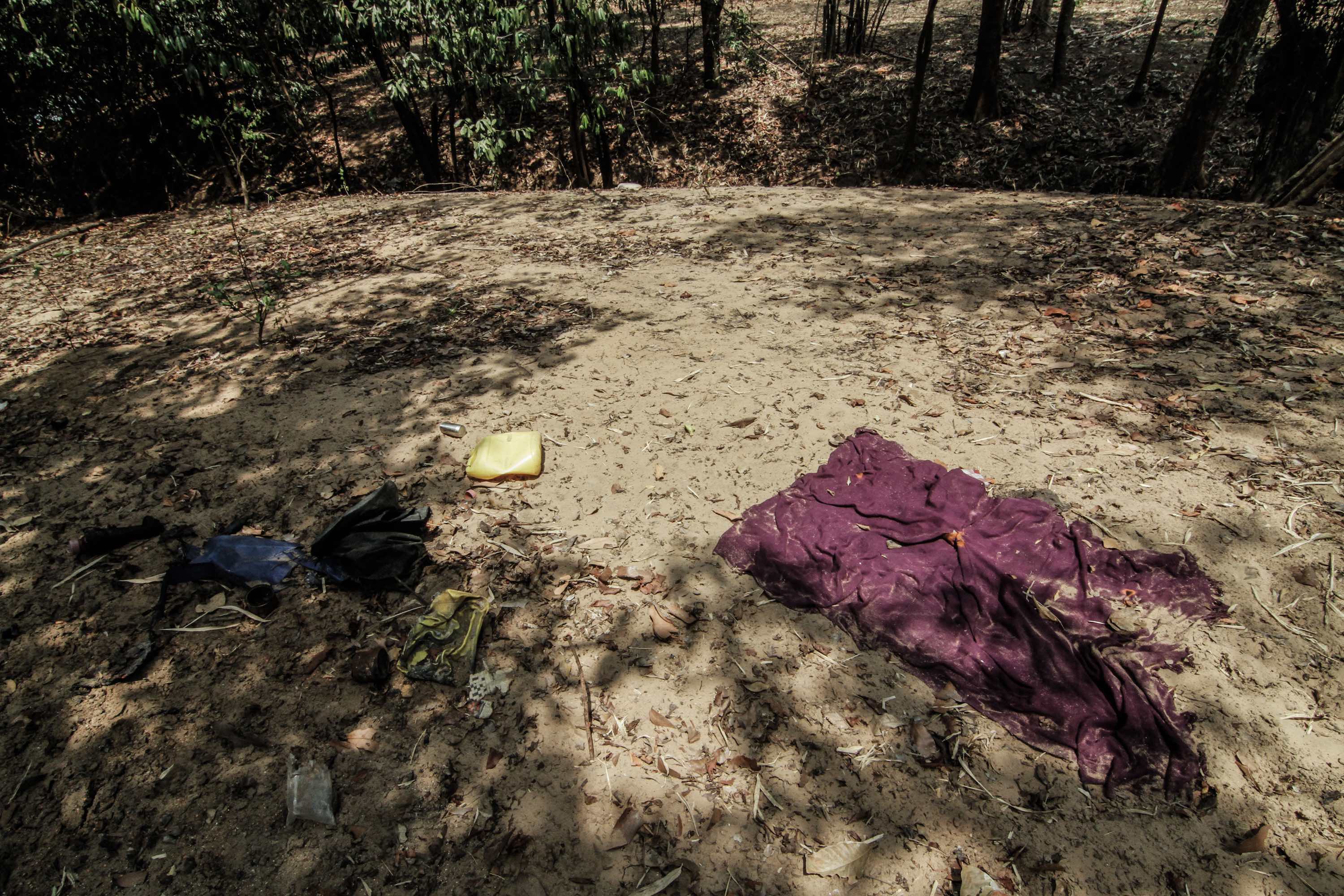 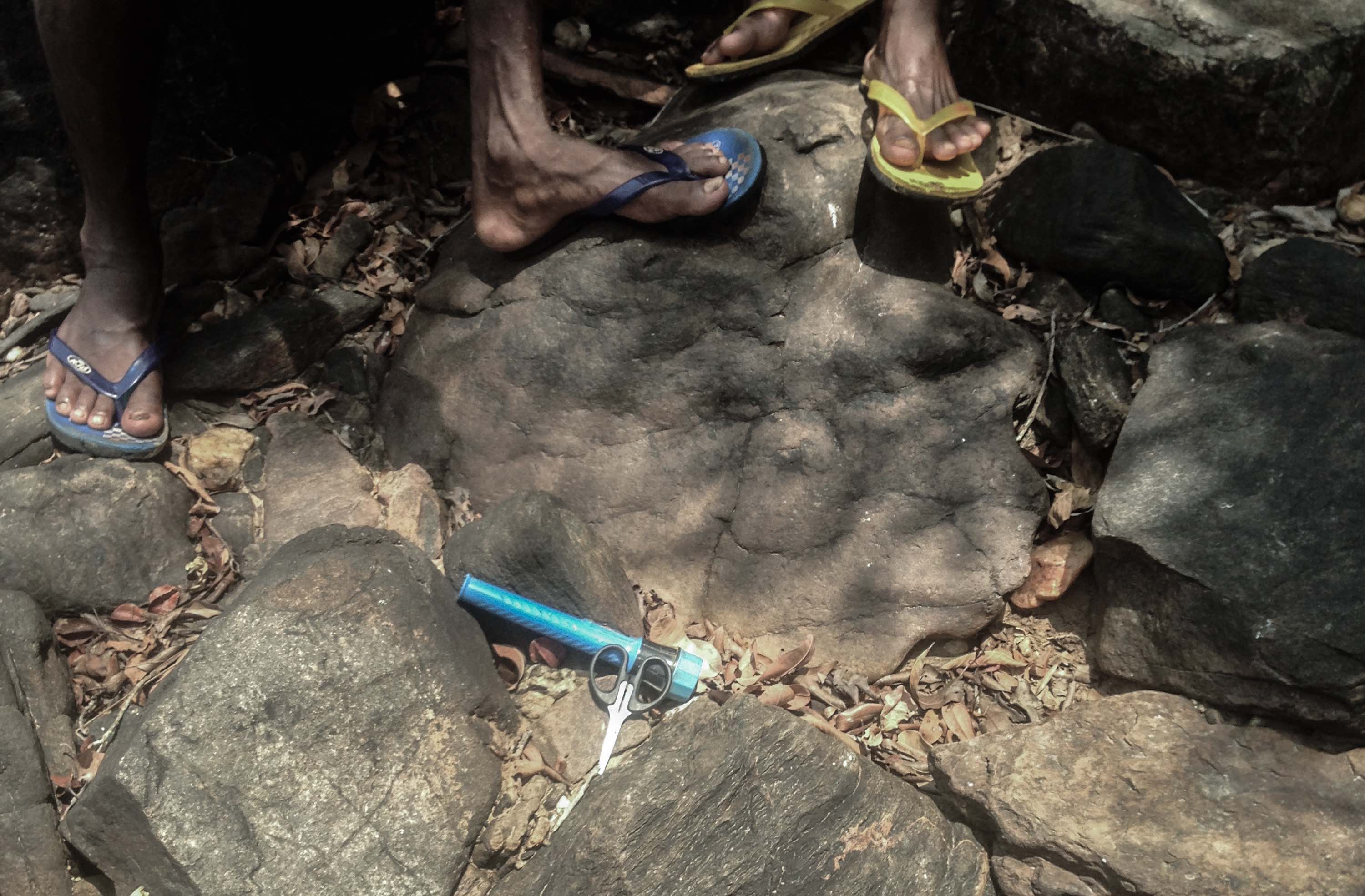 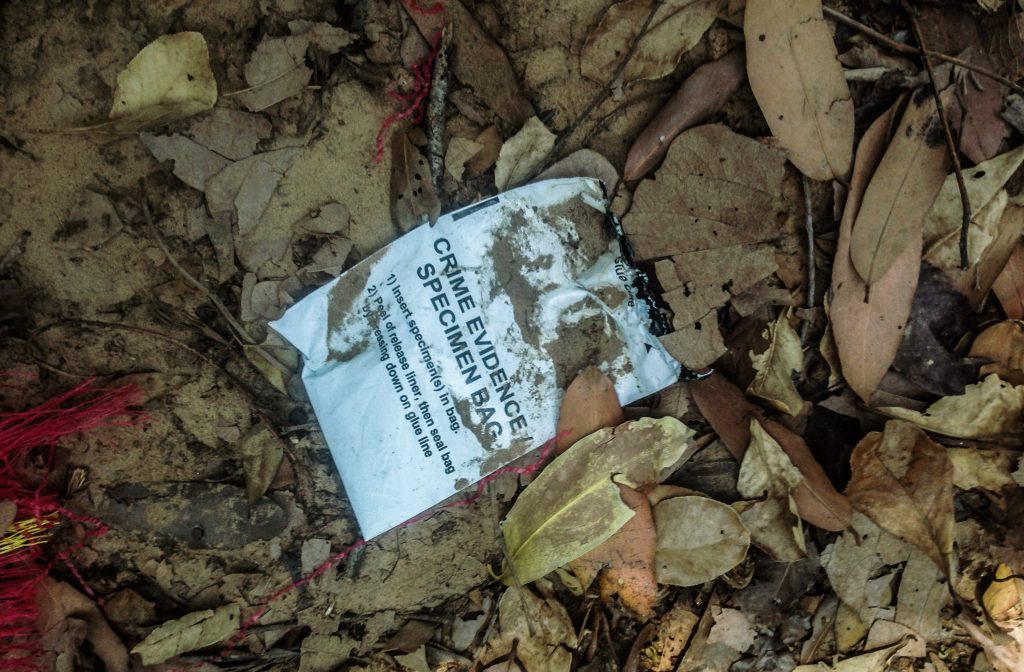 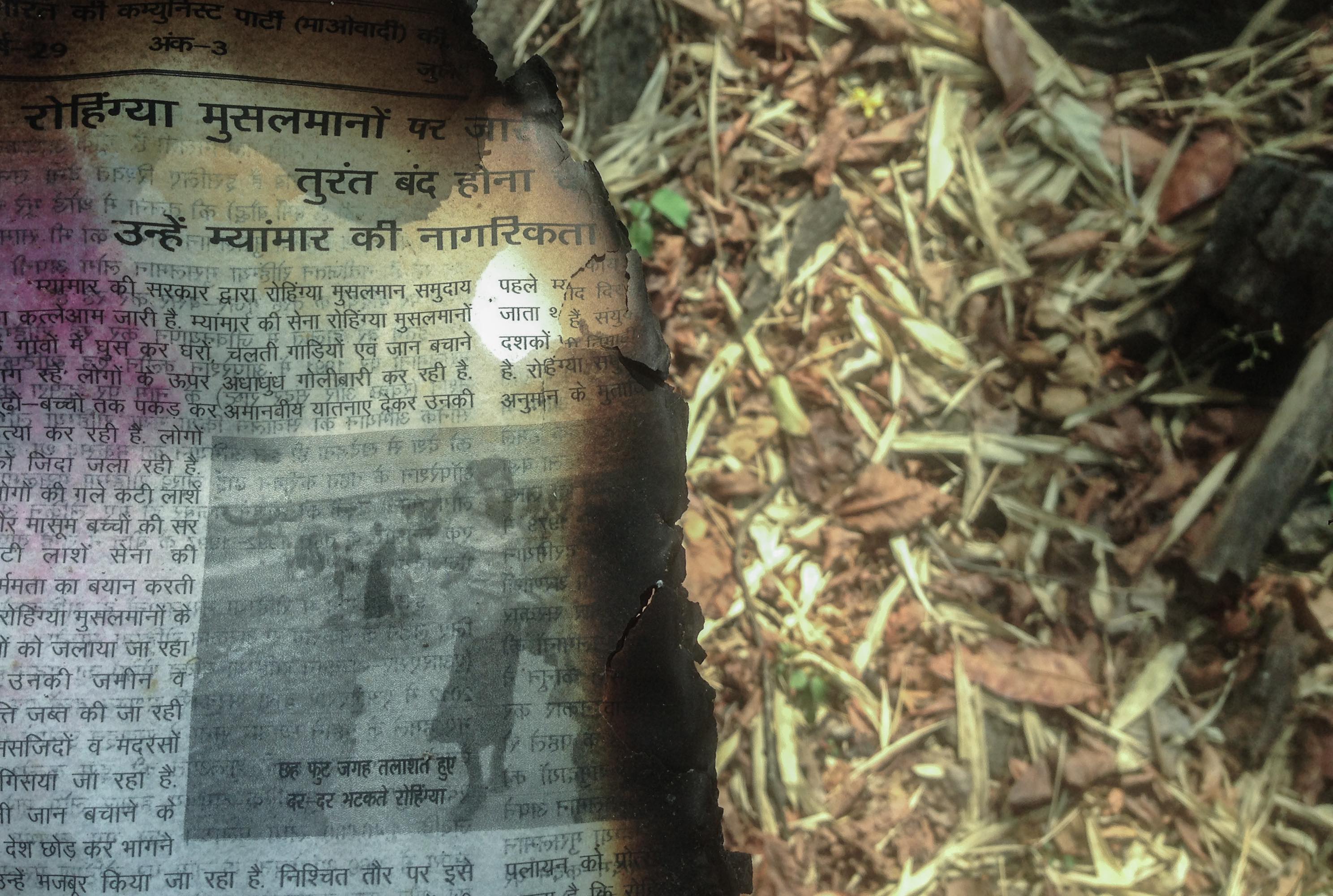 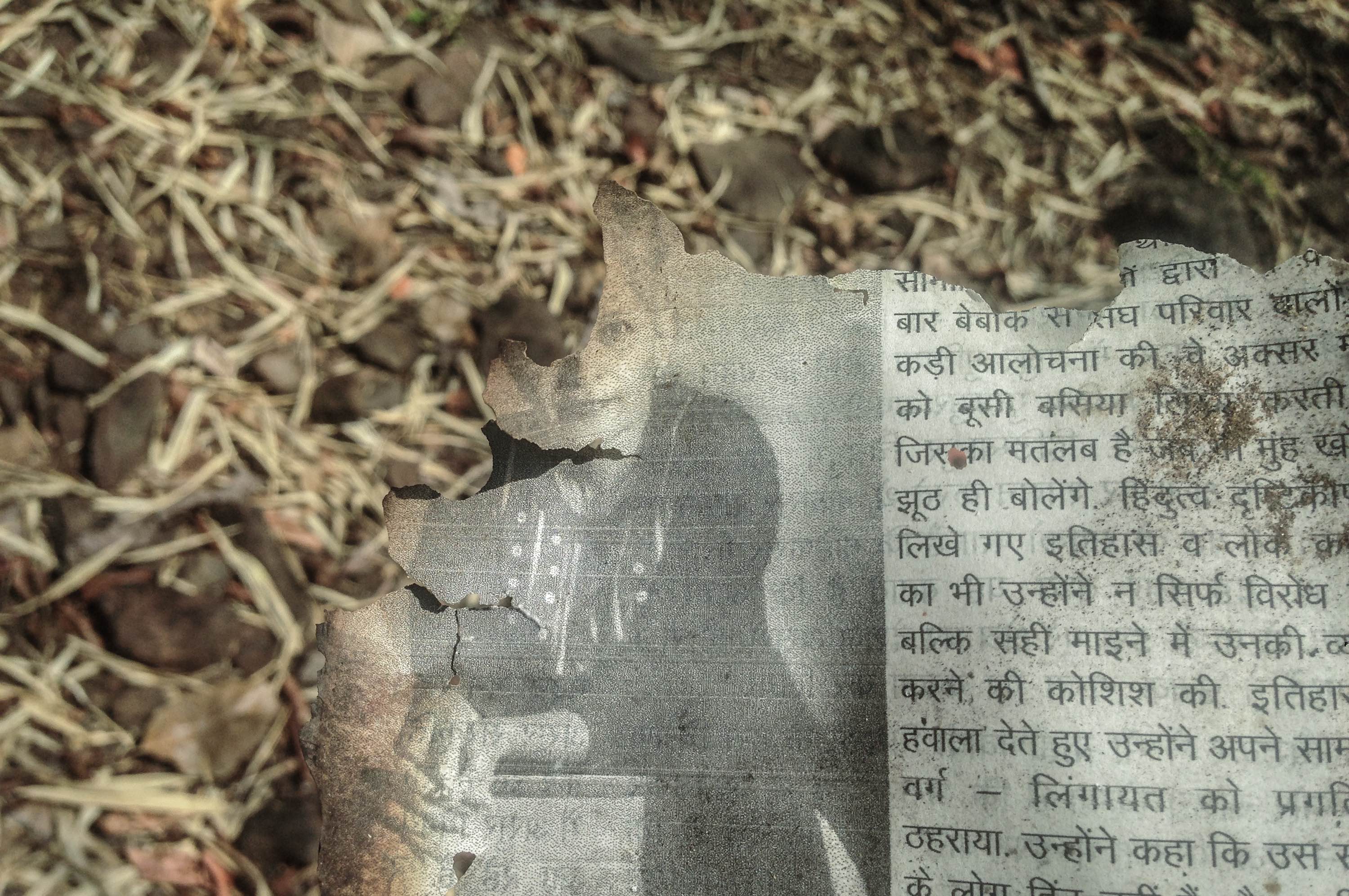