Pakistan violated ceasefires in multiple places from Gurez to Uri sectors. Two Army soldiers and a BSF sub-inspector were killed. 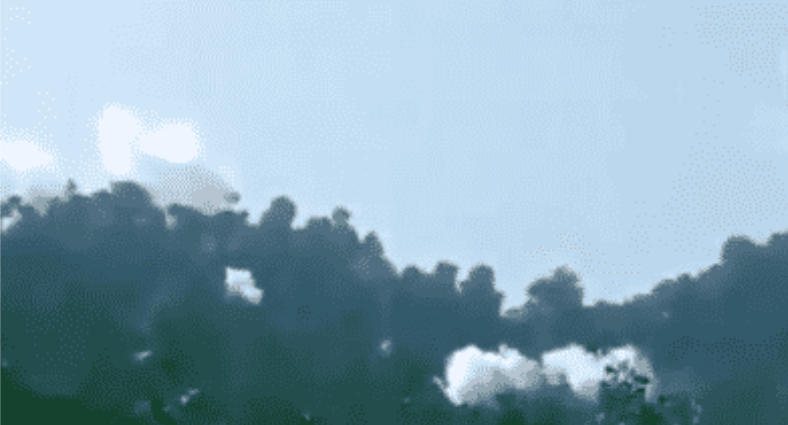 A screengrab from a video shared by ANI on Twitter, shows clouds of smoke in spots where the firings took place in Jammu and Kashmir.

Srinagar: Three security forces personnel were among six persons killed in multiple ceasefire violations by Pakistani troops along the Line of Control (LoC) from Gurez sector to Uri sector of Jammu and Kashmir on Friday, officials said.

They said the Pakistani troops fired mortars and other weapons.

In Nambla sector in Uri, two Army soldiers were killed in the Pakistani firing, the officials said.

A BSF sub-inspector was also killed in Haji Peer sector while a jawan was injured, they said.

Two civilians were killed in Kamalkote sector in Uri area of Baramulla district while a woman was killed in Balkote area in Haji Peer sector of Uri, they added.

#WATCH | Jammu and Kashmir: Pakistan violated ceasefire along the Line of Control in Keran sector of Kupwara, earlier today.

The officials said several persons were injured in the Pakistani aggression.

They said apart from various places in Uri, the ceasefire violations were reported from Izmarg in Gurez sector of Bandipora district and Keran sector of Kupwara district.

A defence spokesman said the Army foiled an infiltration bid, which was aided by the ceasefire violation, along the LoC in the Keran sector.

“Suspicious movement was observed by our troops at the forward posts along the LoC in Keran sector (in north Kashmir’s Kupwara district) today. The suspected infiltration bid was foiled by alert troops,” Srinagar-based defence spokesman Col Rajesh Kalia said.

“They fired mortars and other weapons. Befitting response is being given,” he said.

In New Delhi, BSF officials said SI Rakesh Doval, 39, deployed at the force’s artillery battery at the LoC in Baramulla was killed after he sustained head injury in the firing around 1315 hours.

Constable Vasu Raja sustained splinter injuries on his arms and cheeks. He was deployed at the same forward defended location, they said, adding the constable is stable.

Almost all BSF units along the LoC are facing heaving firing since morning and an effective retaliation by the troops, artillery regiment and support weapons has been mounted, a senior officer of the force said.

The BSF works under the operational command of the Army at the LoC.

“The Sub Inspector has made supreme sacrifice in line of duty while facing heavy ceasefire violation from the enemy. The sub-officer was a resident of Rishikesh in Uttarakhand and joined the border force in 2004,” the officer said.

Doval is survived by his father, wife and a nine-year-old daughter, he said.

In Srinagar, Kalia said the ceasefire violation spread to larger areas from Keran to Uri sectors.

This was the second infiltration attempt within a week. The earlier unsuccessful bid in Machil sector during the intervening night of November 7- 8 was foiled in which three militants were killed.

Three Army soldiers, including a Captain, and a BSF jawan also lost their lives during the operation.

“India Army is well poised to defeat all attempts by Pakistan to infiltrate terrorists into J-K,” the spokesman said.