Pakistan, meanwhile, has claimed that nine Indian soldiers have died in their 'retaliatory fire'. 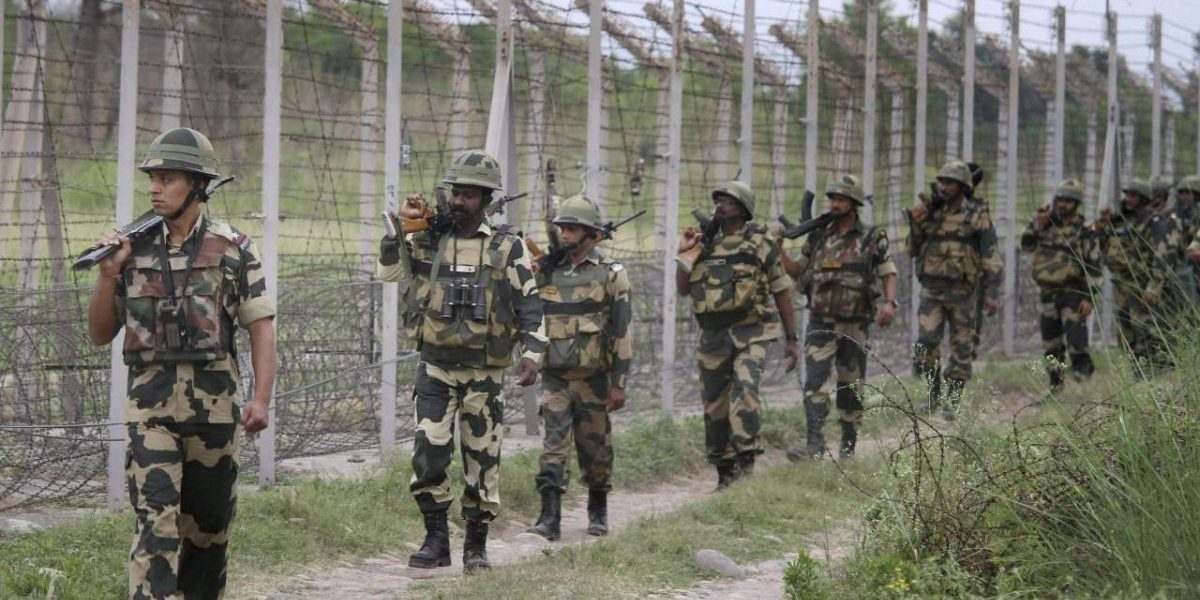 New Delhi: Indian Army chief General Bipin Rawat has said that the army attacked terror camps with artillery fire in Pakistan-occupied Kashmir, resulting in the deaths of “six or ten” Pakistan army soldiers and an even higher number of terrorists.

“Recently, we had information that terrorists were coming close to the border. Pakistani army has been indulging in CFV to provide cover to these terrorists trying to cross the border, an attempt was made in Tangdhar yesterday. We suffered two casualties. We then decided to target the camps from where the infiltration was initiated. We have caused severe damage to terror infrastructure across the border,” said Rawat.

He also said that three launch pads in the Tangdhar sector of Kupwara have been destroyed in the artillery strikes.

He also wrote that a Pakistani soldier has died. This is at odds with the statement of the Indian Army, who have claimed the number to be “six or ten”.

The Indian Army’s actions are believed to be in retaliation to two soldiers and a civilian having been killed as Pakistani troops violated the ceasefire in Tanghar sector of Jammu and Kashmir’s Kupwara district on Sunday. The ceasefire violation and resultant deaths, reported PTI, has been confirmed by Jammu and Kashmir police.

#LtGenRanbirSingh, #ArmyCdrNC and all ranks salute the supreme sacrifice of our brave soldiers & offer deepest condolences to the families. @adgpi @PIB_India @SpokespersonMoD pic.twitter.com/FqGnHhoSzV

Three civilians were also injured in the firing by Pakistani troops, they said. Two houses were damaged in the incident.

There have been over 220 ceasefire violations along the Line of Control between India and Pakistan following the Centre reading down Article 370 and dividing Jammu and Kashmir into two union territories in early August. The Director General of the ISPR (Inter Services Public Relations) has also claimed India has violated ceasefire countless times.

In a statement released by the Pakistan foreign ministry, Pakistan has summoned the India’s deputy high commissioner Gaurav Ahluwalia on Sunday and condemned the unprovoked ceasefire violations by the Indian occupation forces along the Line of Control (LoC) in Jura, Shahkot and Nausehri Sectors.

Director-General Mohammad Faisal urged the Indian side to respect the 2003 Ceasefire arrangement; investigate these and other incidents of ceasefire violations; instruct the Indian forces to respect the ceasefire, in letter and spirit and maintain peace on the LoC and the Working Boundary. He urged that the Indian side should permit UNMOGIP to play its mandated role as per the UN Security Council Resolutions.

According to a PTI report, sources said the attack on Pakistani and terror camps cannot in any way be compared to the ‘surgical strikes’ carried out by the Indian Army in September 2016 on terror launch pads across the Line of Control.