Are the Indian Army's Internal Matters Being Decided Elsewhere?

There is a growing murmur that the internal affairs of the Army are being controlled by others, raising questions of a seeming decay of the military trait of standing up and being counted in all matters. 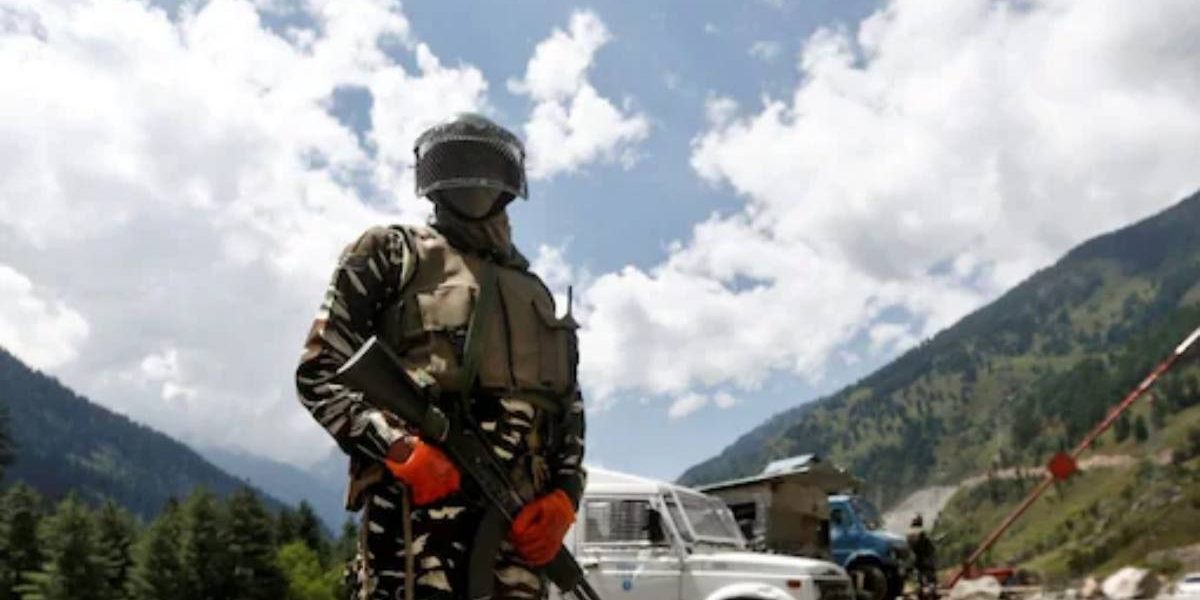 Indians hold their Army in very high regard. What they admire most about it is the integrity of its officer corps. If an Army officer says something, it usually clinches the argument and, conversely, doubting the argument will see you labelled as ‘unpatriotic’, ‘Pakistani’ or ‘Jihadi’.

If that trust gets eroded even a bit, we citizens should be very concerned.

Unfortunately, there is a growing murmur that the internal affairs of the Army are being controlled by others, and that the Army leadership is not objecting to it. One specific example is the case of the Twitter handle of the Army’s Chinar Corps.

This year, Instagram and Facebook suspended the official account of India’s XV Corps, known as the Chinar Corps, and restored them some 12 days later. At the time, the Indian Express had reported that both accounts were banned due to ‘coordinated inauthentic behaviour.’ In a similar incident in June 2019, Twitter, too, suspended and later restored the official handle of the Chinar Corps.

The article further adds that Shelby Grossman, a researcher at the Stanford Observatory had told The Wire, “The network wasn’t just about the fake persons. There was dangerous stuff as well.”

“These networks are problematic because they are pretending to be someone they are not and can make it appear like Kashmiris have certain political opinions when, in fact, they are fake personas,” Grossman had said.

Further, the article notes, “The investigation also found that accounts linked to the network claimed to be Kashmiri users but displayed profile pictures sourced from elsewhere on the internet. In one case, the analysis found that an account used a picture that was already available for a different user on freelancing website Fiverr.”

Since these allegations come from the Stanford Internet Observatory and not from the Opposition or some disgruntled veteran, the nation must feel concerned. The very integrity of the mouthpiece of a renowned Corps of the Indian army has been questioned.

It is as if a cheque issued by a Lieutenant General has bounced.

Perhaps the handle of the Chinar Corps had been hijacked and someone was creating mischief in their name. But since this happened on multiple occasions, the probability of this being the case is very low.

If it indeed were the case, the Army would have held a Court of Inquiry when the handle was suspended in 2019, and would have found the scammer. But the incident happened again in 2022. With this, you may draw your own conclusions.

What is even more worrying is that the nature of mischief is the same as what the ruling Bharatiya Janata Party (BJP) is known for.

The BJP is infamous for the activities of its IT cell, which trolls in a big way.

This makes it a real possibility that senior army officers are brooking interference in what are purely internal affairs of the Army. Beyond the case of allowing misuse of the Twitter handle of a Corps, there is a larger question – one of a seeming decay of the military trait of standing up and being counted in all matters, particularly when it comes to matters in your domain.

The Indian Army has not been like this since the beginning.

Indians widely talk of the incident where then Army Chief, General Manekshaw, practically refused then prime minister Indira Gandhi’s directions to start the offensive against Bangladesh in March 1971, stating that it was militarily not prudent to do so at that time. He wrested nine months from the prime minister.

In an earlier case, Lieutenant General Harbaksh Singh, the Western Army Commander during the 1965 war, refused verbal advice by the then Army Chief to pull back to the line of the Beas river, since he felt that advice came from a wrong reading of the situation on the ground.

It is being widely reported that the Indian Army is looking to shed its colonial past vis-à-vis uniform, ceremonies, names of regiments and buildings dating back to pre-Independence times. Indeed, it is the prerogative of the Army and there can be no objection to it. However, whatever the press may report, there is little evidence to suggest that this move has come from within the Army itself. Why would the Army want to do away with the lanyard?

And if these suggestions have come from politicians, the Army must stand up and be counted, not allowing the gun to be fired from its shoulders. If it agrees with all that has been ordered, it should provide its rationale.

One aspect of shedding colonial baggage is the acceptance that the Indian Army is no longer the Army of the rulers, but an Army of the nation.

Col Alok Asthana is a veteran. He can be contacted at alok.asthana@gmail.com.

Note: A reference to The Wire’s Tek Fog findings has been edited out as the stories have now been removed from public view pending the outcome of an internal review, as one of its authors was part of the technical team involved in our now retracted Meta coverage. More details about the Meta stories may be seen here.