For now, India’s overall carbine requirement is for over 300,000 units not only for the the Army but also the paramilitary forces and the police. 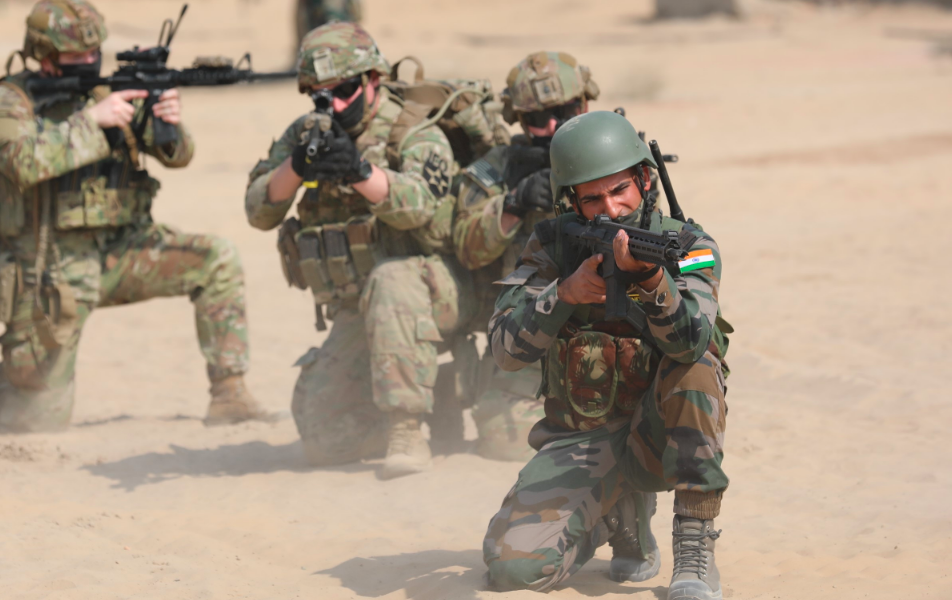 Chandigarh: The Indian Army has issued yet another request for information for 93,895 close quarter battle carbines, for an estimated $110 million, five months after the Ministry of Defence scrapped a tender for an equal number of weapon systems from Caracal International of the United Arab Emirates (UAE).

The February 10 request for information, issued to some 40 vendors, including domestic manufacturers, aims at acquiring the 5.56×45 mm carbines, which the Army has been wanting for nearly three decades, via the Ministry of Defence’s Fast Track Procedure. The request for information requires the carbines to have an effective range of 200 m, weigh no more than 3.3 kg without their magazines and accessories, and be 650 mm long in foldable and 800 mm in extended condition.

It also specifies that the close quarter battle carbines, capable of operating in extreme temperatures ranging between -20°C and over 45°C, need to be fitted with MIL-STD 1913 Picatinny rails for mounting accessories.

Using state-run Indian Ordnance Factory Board (OFB) ammunition, the carbines would also be required to possess an accuracy rate of five minute of angle (MoA), or be able to deliver a desired grouping of that many shots at 200 m.

Other than Caracal, the request for information has been issued to Thales (Australia), Adani Defence (India), Beretta (Italy), Colt and SIG Sauer, both of the US, amongst scores of others. 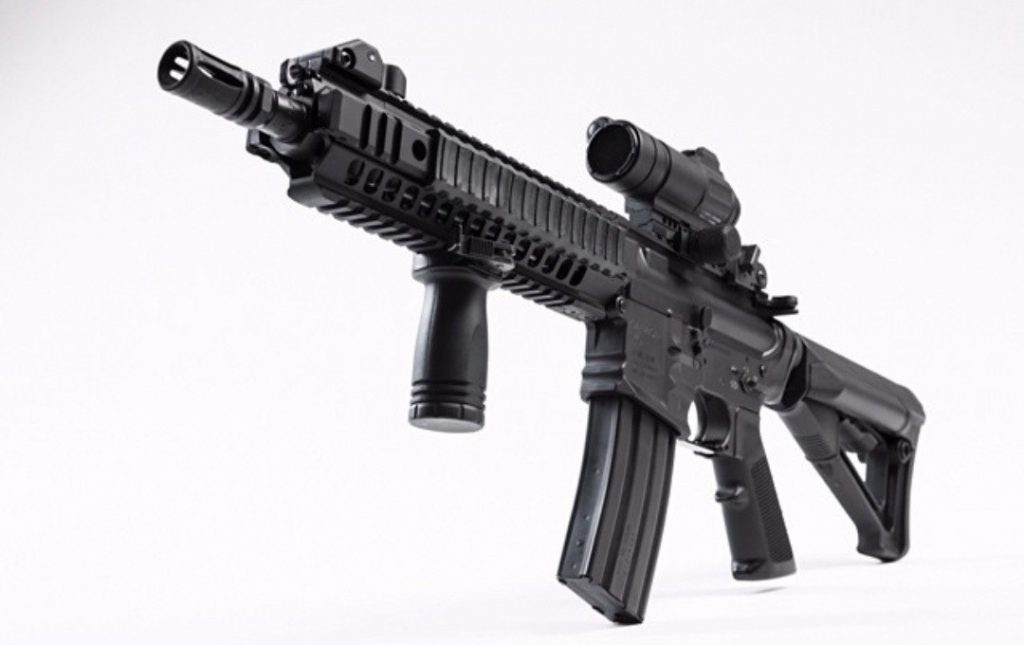 The brief request for information, which prompts more questions than it elucidates, will be followed later this year, once responses have been provided, by a request for proposal or tender which, under the fast track procedure mandates delivery of the entire carbine consignment within 12 months of the contract being signed.

The request for information document also includes a questionnaire to be answered by February 15, a deadline for which most vendors have requested a postponement. These queries require prospective foreign vendors to state their firms’ annual carbine production rate, whether their weapon system has been trial-evaluated in India, and which military it is in service with overseas. Indigenous manufacturers, on the other hand, need to specify the local content in the carbines they are offering for the tender, and whether any are in service with India’s paramilitaries or the National Security Guard (NSG).

The Indian Army’s carbine saga has been in the pipeline since 2008, aimed at replacing its 9 mm 1A1/2 carbines, a domestically licence produced version of the L2A3 Sterling sub-machine gun dating back to the World War II. These were being built by the OFB, but their production was discontinued nearly two decades ago and sustained efforts by the government-run Defence Research and Development Organisation (DRDO) to design a carbine for years have proved inadequate.

In 2008, a tender for 44,618 close quarter battle carbines was cancelled months later over the Army’s qualitative requirement  overreach with regard to the weapon systems sights, and a follow-on request for proposal was issued in December 2010 for an equal number of weapons. After extended trials, lasting an incredible three years, this contract too was jeopardised over a small, screw-like safety feature installed by one of the shortlisted carbines to render the sights ‘eye safe’ for the user when employed in low intensity mode, to prevent retina damage.

A three-member senior IA committee failed to resolve the matter resulting in the carbine procurement being called off once more at a juncture when insurgent incidents in Kashmir were mounting, as were Indian Army casualties.

Subsequently, in March 2018, the MoD issued yet one more request for proposal – its third in a decade – for 93,895 close quarter battle carbines. This time, Caracal’s CAR816 CQB carbines were selected over the rival F60 model fielded by Thales of Australia following field trials.

Under the ‘fast track procedure’ route, through which the CAR 816’s were to be procured, the $110 million tender was to have been completed by August 2019. But 13 months later, in September 2020, the Ministry of Defence opted to call off the deal for unknown reasons.

Senior Army infantry officers said the carbine acquisition process currently underway – with the request for information dispatch – could take till well into 2022, if not longer. For, once the Army receives replies to its request for proposal, a technical evaluation of the rival carbines on offer would follow. This would be succeeded, in all likelihood, by trials of of some models using OFB-supplied rounds.

After one or more carbines are shortlisted, the commercial bids, submitted earlier along with the request for proposal responses, would be disclosed and the lowest bidder, or L1, would be declared the winner. Further discussions by the Contract Negotiation Committee would follow, after which the deal would be signed and deliveries would begin three months later and be completed nine months after that.

Meanwhile, in mid-January the DRDO announced that it had developed a 9mm sub-machine-gun in co-operation with the Indian Army, for use by the military and paramilitaries. Named ‘Asmi’ or ‘pride’, the weapon which the DRDO referred to as a ‘machine pistol’ fires in-service 9mm ammunition and features an upper receiver made from aircraft-grade aluminium.

According to the DRDO, the production cost of each such sub-machine gun, developed in an incredible four-month period and fitted with a MIL-STD-1913 Picatinny rail, is likely to be less than Rs 50,000. The Organisation also noted that Asmi can be employed as a personal defence weapon by tank and aircraft crews, dispatch riders, radio and radar operators, as well as paramilitary and police personnel.

In the meantime, the lack of a close quarter battle carbine is adversely impacting the Indian Army’s counter insurgency operations against militants in Kashmir, where these shorter barrelled weapons can be effectively employed in close-quarter search-and-destroy situations and where space is restricted. Fired at close range, carbines are capable of penetrating body armour and ballistic helmets, and unlike assault rifles have a lesser ricochet when employed in confined spots.

Indian Army units deployed in close proximity to Chinese People’s Liberation Army (PLA) personnel along the disputed Line of Actual Control in eastern Ladakh, are also experiencing the lack of close quarter battle carbines in their cheek-by-jowl proximity to one another, and consequently are employing assault rifles as a substitute.

For now, India’s overall carbine requirement is for over 300,000 units not only for the the Army but also the paramilitary forces and the police.

The Defence Ministry has declared its intent to source this requirement via the ‘Make in India’ initiative aimed at reducing materiel imports. It aims to achieve this via local manufacturers entering into collaborative ventures with overseas carbine makers to series produce them. But in India’s glacial military equipment acquisition process, where even a fast track procedure is vulnerable, this could take an age.