India Is Hosting the 'No Money for Terror' Conference. Here's Why It's Important.

Countries need to assess terrorism financing not just on a periodic basis but also to ensure that as circumstances change, their policy resources are aligned to tackle new and emerging terror financing risks. 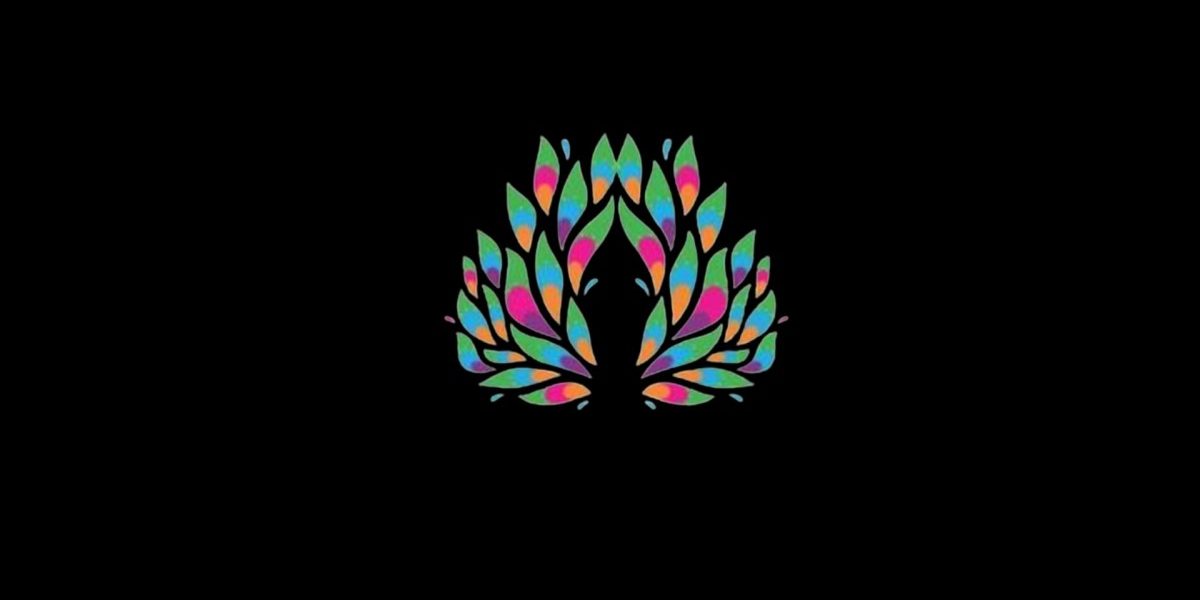 The 'No Money for Terror' Conference logo.

Right on the heels of the UN Security Council’s Counter-Terrorism Committees’ meetings in October, India is set to host the 3rd Ministerial Conference on Countering Financing of Terrorism themed ‘No Money For Terror (NMFT)’ in New Delhi this week.

According to the Ministry of External Affairs press release, ‘Hosting of this conference shows the importance being given by the Modi Government to the issue of international terrorism as well as its zero-tolerance policy against this menace.’

Likely to be attended at the highest level, and certainly by Union Minister for Home Affairs Amit Shah, the purpose of the conference will be to ‘convey India’s determination in its fight against terrorism.’ By sending invites to 87 countries and 26 multilateral organisations for the event, India hopes to further ‘efforts to build understanding and cooperation amongst nations on this issue.’

The idea behind the NMFT ministerial conference is to share expertise and good practice in combating terror financing that can be implemented internationally. France, which was subjected to one of the deadliest Islamic State/ISIS attacks on European soil, with gunmen killing almost 147 people in Paris and its suburbs in 2015 held the first NMFT conference in April 2018.

The then head of ‘TRACFIN,’ the French ministry concerned with combatting money laundering and terror financing, said that since its military defeats, ISIS has gone back underground and back to its external sources of micro-financing. The succeeding year the NMFT conference was held in Melbourne and assessed TF risks, especially in the context of the Indo-Pacific.

Terror expert Peter Neumann has argued that since 2001 the fight against the financing of terror groups has been ineffective. In his report ‘Don’t follow the money,’ he says that low-cost terror attacks are easy to mount and showed how jihadist groups could transfer money easily without using the international banking system.

But in the two decades since sanctions on terror financing mechanisms through UN resolutions 1267 (1999) and 1373 (2001) have been enforced by governments, it is clear that financial investigations play a critical role in undermining the ability of criminal networks to secure, transfer and conceal illicit profits.

To do so effectively requires law enforcement, prosecution and financial intelligence agencies to cooperate closely, drawing on technical expertise and a broad understanding of the evolving modus operandi of criminal organisations. India has consistently pushed to blacklist Pakistan at the anti-terror finance watchdog Financial Action Task Force (FATF).

Also read | Explainer: FATF and the Significance of Pakistan’s Removal from its ‘Grey List’

And according to additional secretary Safi Ahsan Rizvi, who addressed the UNSC counter-terrorism committee in Mumbai recently, “Without the UN resolutions of 1999 and 2001 and successor resolutions India would not have had that window of relative peace that has been in place in the last four years since the listing of a certain troublesome jurisdiction.”

Even as counter-terror financing authorities in India have focused on monitoring organised digitised channels namely credit/debit cards and money value transfer services (MTSS), cash and hawala channels have sustained and are still primarily used by terror entities. However, the risk of misuse of fintech services exists because of the speed of digitisation in the country. While cryptos are not much of a problem right now, drones being used for cross-border delivery of arms, IEDs and heroin in our border states of Jammu and Kashmir and Punjab is becoming a problem very specific to the Indian context.

Various cases currently registered with the NIA indicate that the challenge of organised crime and terrorism persists. Earlier this year in a case from Karnal, Haryana a conspiracy was uncovered wherein arms and ammunition were being sent by Pakistan-based handlers from across the border into the Indian territory for executing terrorist acts in Punjab, to disturb communal harmony and revive terrorism in the state.

More recently in a macabre exposure, the emerging nexus between terrorists, gangsters and drug smugglers was brought to light when the NIA carried out arrests in over 50 locations. They were raising funds through extortions, criminal intimidation, smuggling of narcotics, sale of illegal weapons to finance terror activities and recruit youth in their gangs in order to escalate such activities.

NIA raids across locations in Mumbai in May this year found that UN banned terrorist organisation D-Company, under Dawood Ibrahim and his associates, has established a special unit for “striking terror in the minds of people of India by attacking eminent personalities in India including political leaders, businessman and others by using explosive/firearms and other lethal weapons”. It is suspected that the D-Company has turned to digital tools, the darknet and cryptocurrencies to deploy the proceeds of crime raised through money laundering.

State sponsors, organised crime, arms trafficking, extortion, narcotics, individual funds and non-profit organisations are the major sources of illicit finance. But of these, state sponsorship is the most troublesome and basically occupies the resources of the entire counter-terrorism community in India.

The greylisting of a troublesome jurisdiction by the FATF, based on which all the other UN designations were imposed, had a significant impact on terror infrastructure that was systematically attacking Indian targets. The designation of the Jaish-e-Mohammad (JeM) in 2001 and the Lashkar-e-Taiba (LeT) in 2005, alongside that of nine India-focused terrorist individuals, had a significant impact – terrorist activity was largely restricted and proscribed, attacks on police or military bases that were being regularly targeted, especially through 2015-16, came down relatively, and finally the number of terrorist bases that existed across the border reduced substantially.

It is important to record this impact as it demonstrates that sanctions can prove to be an effective tool against states sponsored terrorism at least in those cases in which the economic damage and loss of prestige outweigh the benefits that a state believes it derives from involvement in terrorist activities.

Unfortunately, since 2021, when the probability of delisting from the FATF grey list started becoming fairly prominent and much talked about, there was a marked rejig of cross-border terrorist infrastructure. India’s western border states have experienced a major arms and narcotics push along with shootings of poor workers and Kashmiri pandits.

The significance of denying funds to terrorists globally is often underrated in terms of an anti-terrorism strategy. Sanctions if applied diligently are an essential tool in the fight against terror financing. While the sanctions regime may not be lastingly constraining it reinforces the counterterrorism norm and fosters international cooperation.

This week’s NMFT conference should also reflect on how China has systematically blocked attempts by India to designate Pakistan-based terrorists, undermining the entire UN counter-terrorism sanctions regime. The revelations of the Panama papers and later the Paradise Papers should raise global concerns about the extent to which terrorism financing is occurring through the so-called tax havens to hide and move illicit funds.

Countries need to assess terrorism financing not just on a periodic basis but also to ensure that as circumstances change, their policy resources are aligned to tackle new and emerging terror financing risks. Terror financing in itself, and as a predicate crime to money laundering, challenges national, regional and global security and threatens a nation’s financial integrity. The effort of bringing experts to discuss emerging terror financing challenges and best responses is important because it is a step towards strengthening cooperation between investigators and prosecutors internationally.