It's Not Enough to Criticise India's Defence Procurements. We Need Viable Alternatives.

Indian Army chief General M.M. Naravane recently claimed the procurement process is stuck in the Industrial Age. But is he using his position to try and change that? 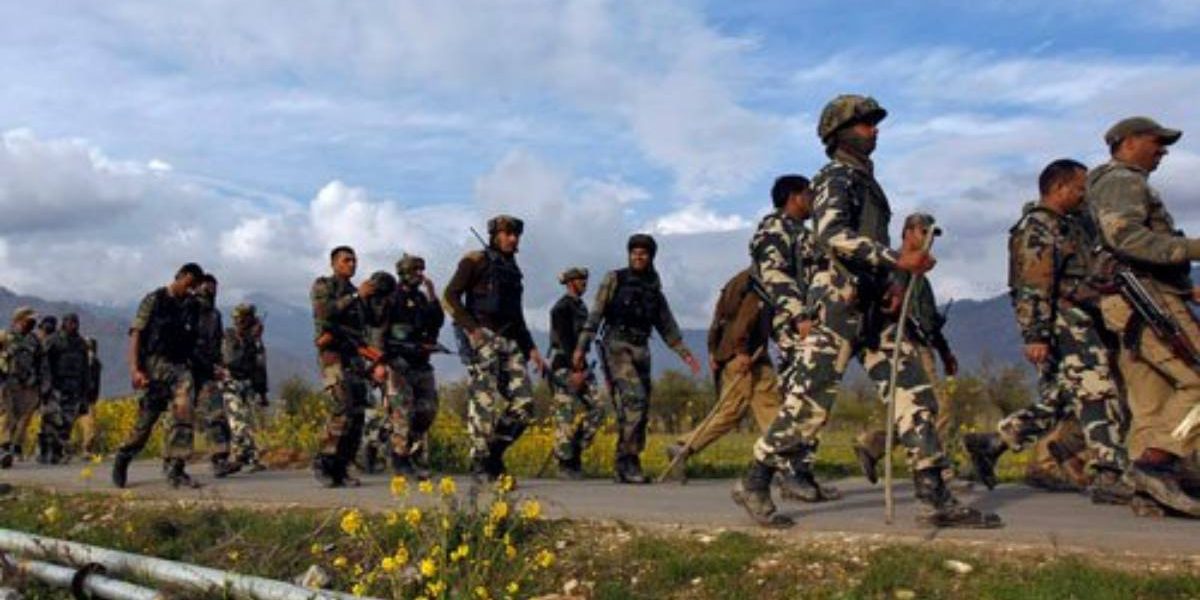 Speaking at a webinar on ‘Transformation imperatives for the Indian Army in the coming decades’ organised by the United Services Institution (USI) in New Delhi on August 3, the Indian Army chief said that the country’s materiel acquisition procedures were hostage to the ‘zero error syndrome’.

For General Naravane, this obviously embodied a complex and bureaucratic web of procurement regulations that interminably delayed materiel purchases as the concerned officials were ultra-cautious in vindicating their acquisition tasks.

“Our procurement processes unfortunately have not kept pace with the requirements over time,” the Indian Army Chief further stated, pertinently adding that the needs of ‘information-era warfare’ of the 21st century cannot be ‘hamstrung by procedures of the Industrial Age’.

And, in his coup de grace, General Naravane called for a ‘revolution in bureaucratic affairs’ in formulating materiel acquisitions, and even suggested ditching the L1 system under which contracts for military platforms and associated equipment were awarded to the lowest bidder in keeping with declared Ministry of Defence (MoD) policy.

Most of what General Naravane said was unexceptionable. But coming from the army chief, such criticism is, at the very least, surprising, and at its worst, gratuitous as he occupies a position that wields considerable influence over formulation of the MoD’s procurement procedures and policies.

Ironically, the very procedures General Naravane knocked were the ones which he, as army chief, would have consented to as a member of the Defence Acquisition Council (DAC) which approved the latest Defence Acquisition Procedures-2020 (DAP-2020) that came into effect last September. Similarly, General Naravane’s predecessor chiefs of staff too were equally complicit in perpetuating the ‘zero error syndrome’ and the Industrial Age procurement procedures over nearly two decades, which he roundly castigated as regressive and a bulwark against modernisation.

India’s Defence Procurement Procedure (DPP) for materiel acquisition, under the capital head of the armed forces annual outlay, was first promulgated in 2002. Thereafter, it has been revised seven times in an effort to streamline materiel acquisitions, but regrettably only succeeded in complicating them further. Though its nomenclature was altered to the DAP-2020, for instance, it remains a 700-odd page manual which is repetitive, convoluted, heavy on officialise and consequently, difficult to fully comprehend.

This latest procurement rulebook followed the recommendations of an 11-member committee constituted in August 2019 under the chairmanship of the director general (acquisition), a senior MoD civil servant. The committee’s terms of reference required it to remove procedural bottlenecks in the DPP in order to hasten defence acquisitions by simplifying policy and procedures and to facilitate greater participation of the Indian industry, including start-ups, in augmenting India’s Defence Industrial Base (DIB). It was also tasked with the responsibility of promoting domestic research and development and incorporating new concepts like life-cycle costing and support for equipment, performance-based logistics and leasing platforms to effect savings, amongst other aspects of military capacity building. 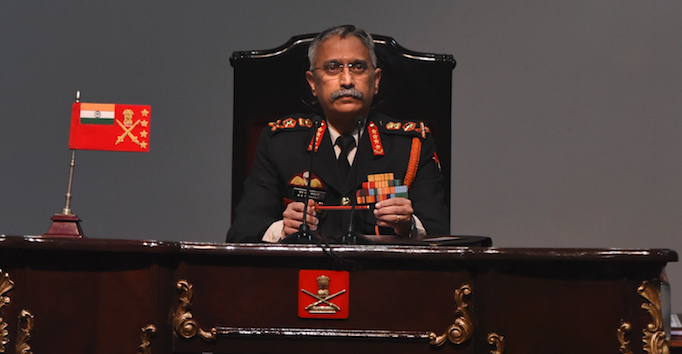 Several inter-disciplinary sub-committees too were instituted to streamline existing procedures and industry associations, and defence and security think tanks were involved in making the entire reorganisation process more ‘wholesome’, and in a sense, ‘user-friendly’.

After over a year of deliberation, a comprehensive draft document was released and suggestions invited by the MoD which, in turn, were deliberated upon before the re-christened DAP-2020 was released, following DAC approval. The DAC, which is headed by the defence minister and comprises senior civil servants from the MoD, is the ministry’s overarching organisation regarding acquisitions. The three service chiefs are also DAC members, and over years have exercised their considerable collective influence in the committee with respect to equipment procurement.

In his foreword to the DAP-2020, defence minister Rajnath Singh had declared that ‘a smooth, efficient and well-defined acquisition procedure is the pre-requisite for giving an impetus to defence manufacturing in India’. He also stated that ‘a slew of conceptual, structural and procedural reforms’ had been introduced in the DAP-2020 ‘to create a climate in which industry can thrive, while meeting the security and operational needs of the Services’.

The DAP’s focus, the minister concluded, lay ‘in ensuring that contemporary technology-based equipment is made available to the Services in a time bound manner, to further expedite the modernisation of the Armed Forces’. In short, he stated that the processes outlined in the DAP-2020 would cement the symbiotic relationship between India’s fledgling defence industry and the military, to their respective mutual advantage.

Paradoxically, these claims ring hollow in the face of General Naravane’s protestations that the entire procurement process was outmoded, unrealistic and badly needed restructuring to further the army’s long deferred modernisation. After all, in 2018 the then army vice chief of staff Lieutenant General Sarath Chand had told the Parliamentary Standing Committee on Defence that 68% of the forces in-service platforms were in the ‘vintage’ category, compared with 24% considered ‘current’. Merely 8%, he declared, were regarded as ‘state of the art’.

General Naravane also pointedly mentioned the difficulty in acquiring a more advanced version of a weapon system under consideration for procurement, if it emerged halfway through negotiations that one such was available. This is not a challenge that has emerged recently. And if despite all the deliberations ahead of promulgating the DAP-2020, this problem remains unaddressed, the obvious inference is that the services were either blind to this eventuality or worse, completely oblivious to the procedural changes needed to address this problem.

Similar reservations prevail for General Naravane with regard to the L1 or lowest bidder syndrome which governs all materiel purchases and denotes exactly what it implies. Over years, the discourse on the L1 system has created the imagery of the services being forced to acquire the cheapest merchandise, as if from a flea market sale. But in reality, the L1 system mandates that the services acquire the materiel that meets their specifications, following extensive technical evaluation and field trials, from the vendor that quotes the lowest.

This, however, is not the only available option. The DPP-2016, for its part, introduced an alternative to the L1 buys under which the services could specify Enhanced Performance Parameters (EPP) in addition to the bare essential specifications of the equipment under purchase. Any vendor meeting the EPPs was accorded weightage while determining the L1, thereby facilitating acquisition of technologically and operationally superior products which may not necessarily be the cheapest.

But if the EPP system is not working – as General Naravane seems to indicate – the MoD definitely needs to dump it along with the L1 system, in the interests of military modernisation and capacity building.

To conclude, if the existing procurement procedures need extrication from the Industrial Age and to be made relevant to the current Information Age, as General Naravane suggested, it is not enough to merely denigrate them. The challenge for India’s military and the MoD lies in suggesting viable and workable alternatives.