In Photos: A Day in the Life of the CRPF in the Kashmir Valley

"At least the weather is more friendly in Kashmir," constable Dilip Sarkar says, though he wrestles with new fear since the Pulwama attack. Dilip Sarkar spent over eight hours in a bunker. Since the day of the attack on the Central Reserve Police Force (CRPF) convoy in Pulwama, his entire battalion has been on high alert, and every day Sarkar and his colleague Yadav have spent long hours in their bunker in Srinagar, waving their INSAS rifle through the narrow slit at passing Kashmiris. Looking from a bunker. The gate of a CRPF camp in Srinagar’s Maisuma.

His biggest problem, he says, is the fear that has engulfed him of a fidayeen attack – like the one that struck his colleagues unforeseen last Friday. Winters are especially challenging, as many militants carry small arms hidden under their pheran. In a four-foot-square bunker, too short to stand upright in, they somehow endure the cold winters and keep vigil against militant attacks.

“Even to go to the washroom we need escorts,” he told The Wire. “One never knows who can attack from the buildings or road or maybe from the open fields. Night duty is really strenuous. As the roads get empty and the chilly wind blow, life comes for a standstill and the fear grips in. But we are alert enough to retaliate to any suspicious movement.” 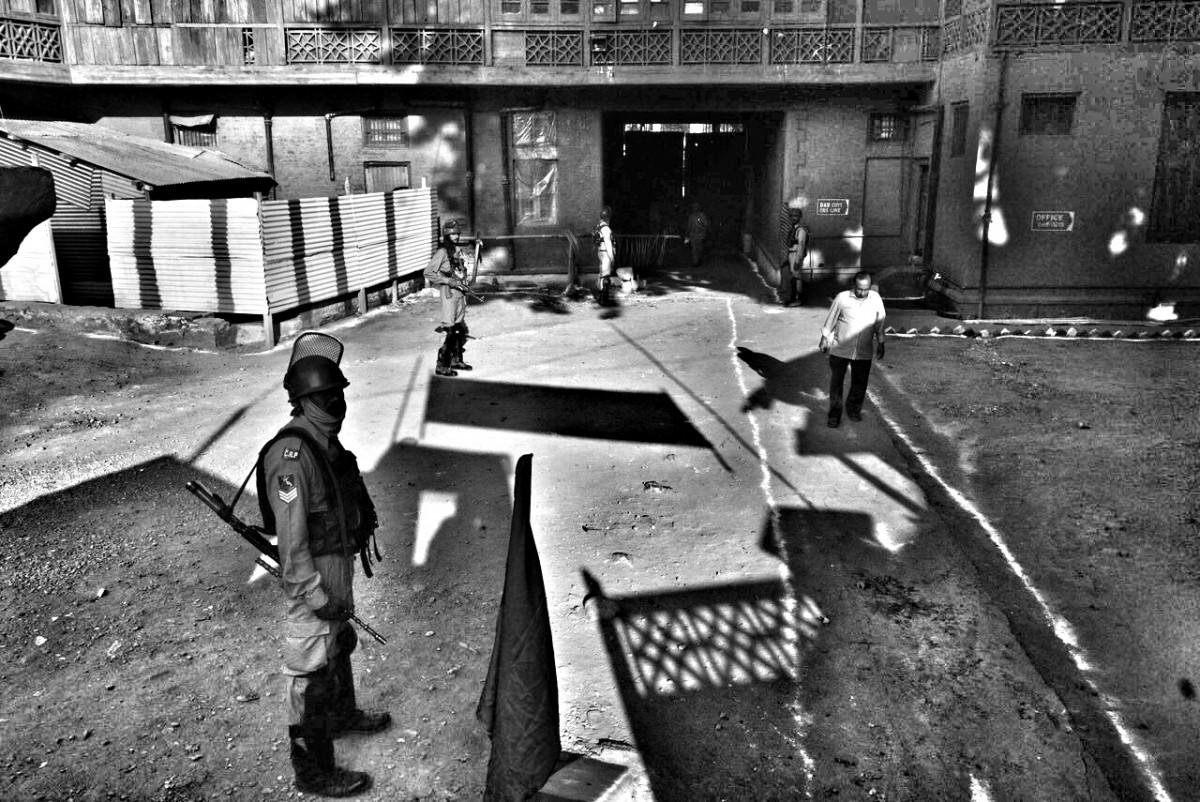 Inside a CRPF camp, which they call an ‘akhada’. “Being in a group is easier than being just two people. In the Valley there is no question of roaming around alone – if you are caught off guard then you are could be killed,” said A.S. Yadav, who is on duty with Sarkar. “Although we are covered under the AFSPA (Armed Forces Special Powers Act), it is a big decision to fire if we feel challenged. But at times, we have to use our measures if being provoked.”

“Nowadays many of us have lunch and dinner inside the bunker, but hardly have any time to sleep or to have a good wash,” Sarkar says. He was earlier posted in Chhattisgarh’s Dantewada district, and life there was worse. The summers were deadly, and the dense forest meant there could be any guerrilla attack any time. “At least the weather is more friendly in Kashmir,” he says. Sudden intimidation by security personnel is the new normal for many in Kashmir. Inside a bunker in the middle of Srinagar.

Sarkar is in his late 30s. Back home in West Bengal, his daughter is in high school. In his 20-year career with the CRPF, he had few peace postings and election duties. Life in the force is challenging, he said, and much more so since Friday’s dastardly act, which has left Sarkar sad and angry. But his family is proud, he says. They are also grateful that he is still alive. 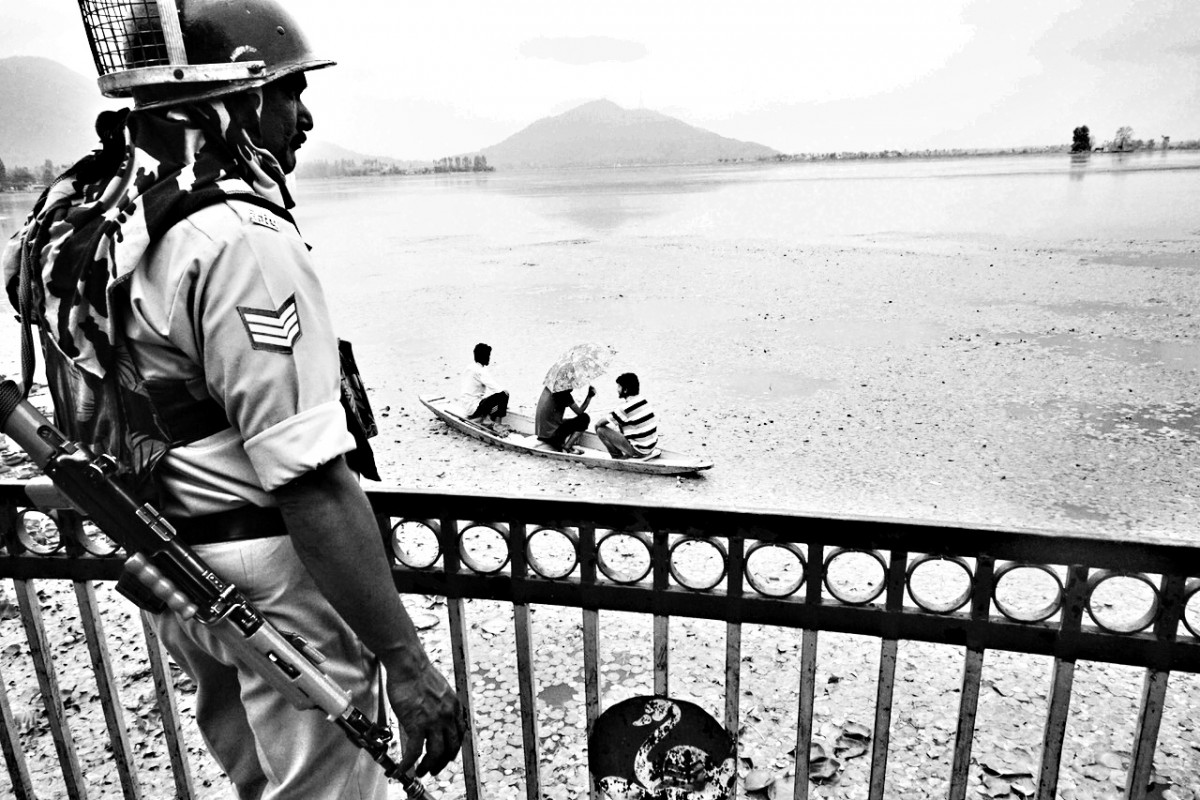 Guarding the Dal Lake, where tourists and boatmen often collect.