Five Youth 'Abducted' by PLA Handed Over to Indian Army

The youths were handed over to the Indian Army by the PLA after completing necessary formalities, Tezpur-based defence spokesperson Lt Col Harsh Warrdhan Pande said.

Itanagar: Five youths who were allegedly abducted by the People’s Liberation Army (PLA) of China near the McMahon line in Arunachal Pradesh’s Upper Subansiri were released on Saturday in Anjaw district, around 1,000 km away.

The youths were handed over to the Indian Army by the PLA after completing necessary formalities, Tezpur-based defence spokesperson Lt Col Harsh Warrdhan Pande said.

“All five of them will now be placed under quarantine for 14 days as per COVID-19 protocols and thereafter be handed over to their family members,” the spokesperson said.

The development comes amid a prolonged border face-off between India and China in eastern Ladakh. 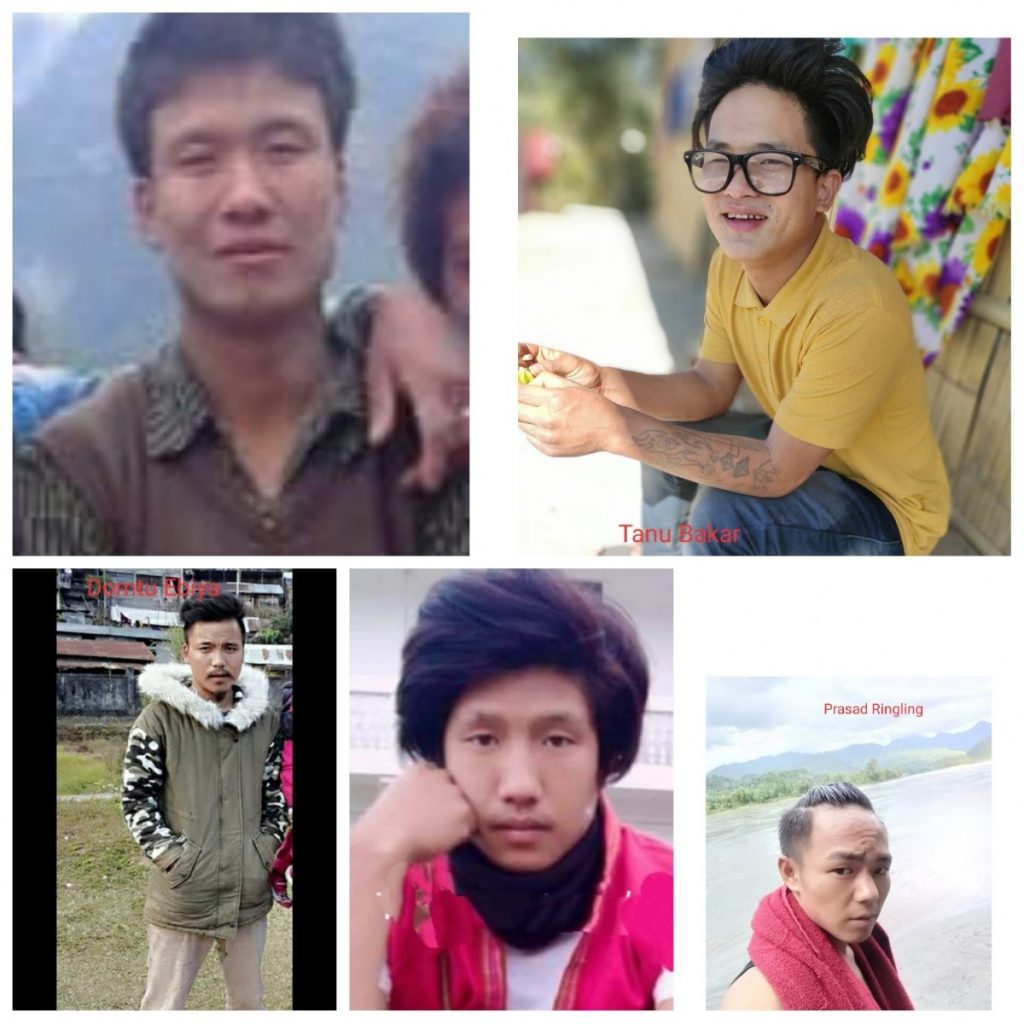 A picture of five youths who were abducted by the Chinese PLA on September 5, 2020. Photo: @AdityaRajKaul/Twitter

The youth, who went hunting on September 2, 2020, were allegedly whisked away by the Chinese troops from Sera-7, an Army patrol zone located around 12 km further north of Nacho in Upper Subansiri district.

“Arunachal Pradesh is known for its rich natural heritage and adventurous people fond of exploring the nature for medicinal herbs and possessing a traditional flair for hunting which involves surviving off the land for weeks in jungles and far-flung remote areas. During such adventurous forays, at times youth have inadvertently strayed to the other side of the Line of Actual Control,” Pande said.

All such individuals were brought back home safely following consistent efforts and coordination by the Indian Army, he added