Doordarshan's Achyutananda Sahu was in Chhattisgarh to cover the elections. 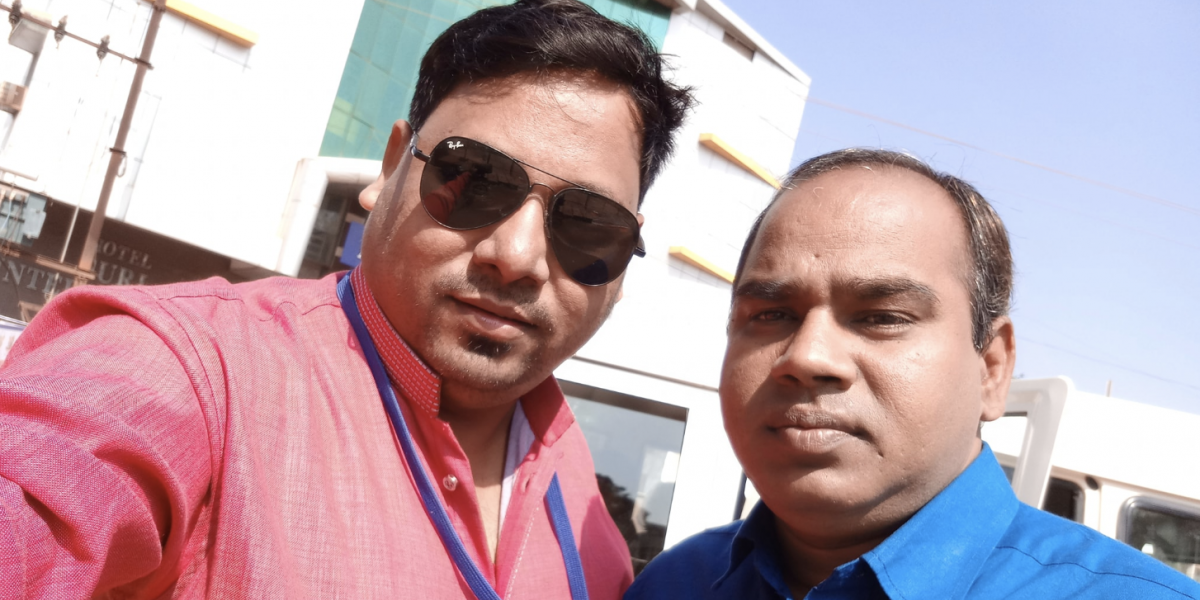 New Delhi: Two policemen and a Doordarshan cameraperson were killed in a Naxal attack in Chhattisgarh’s Dantewada district. The cameraperson has been identified as Achyutananda Sahu from Doordarshan Delhi.

“Today our patrolling party was ambushed by Naxals in Aranpur. Two of our personnel were martyred, and a DD cameraman was also injured and later succumbed. Two more personnel were injured,” DIG P. Sundarraj told ANI.

Sahu and his team were in Chhattisgarh to cover the elections. Hours before his death, Sahu posted on Facebook about his trip.

Stand in solidarity with family of the camerman, we will take care of his family. We salute all those mediapersons who go for coverage in such dangerous situations, remember their bravery: I&B Minister Rajyavardhan Rathore on DD camerman Achutyanand Sahu killed in Naxal attack pic.twitter.com/roOrExmAdC

The Chhattisgarh elections will be held in two phases, on November 12 and 20. The first phase of election will cover 18 constituencies in eight Naxal-affected districts – Bastar, Kanker, Sukma, Bijapur, Dantewada, Narayanpur, Kondagaon and Rajnandgaon.

The past week has seen has a spate of pre-election Naxal violence. On Sunday, BJP leader Nandal Mudiyami was critically injured on Sunday after he was attacked by suspected Naxals with sharp-edged weapons in poll-bound Dantewada district.

On Saturday, four personnel of the Central Reserve Police Force were killed and two injured after Naxals blew up a mine-protected-vehicle  in poll-bound Bijapur district.