'Freely Chose' Reliance, Says Dassault in Response to Reports on JV Being 'Mandatory'

With regard to its May 2017 presentation, Dassault said that its executive merely informed the Central Works Council that the Reliance JV was created in order to fulfil some offset commitments. 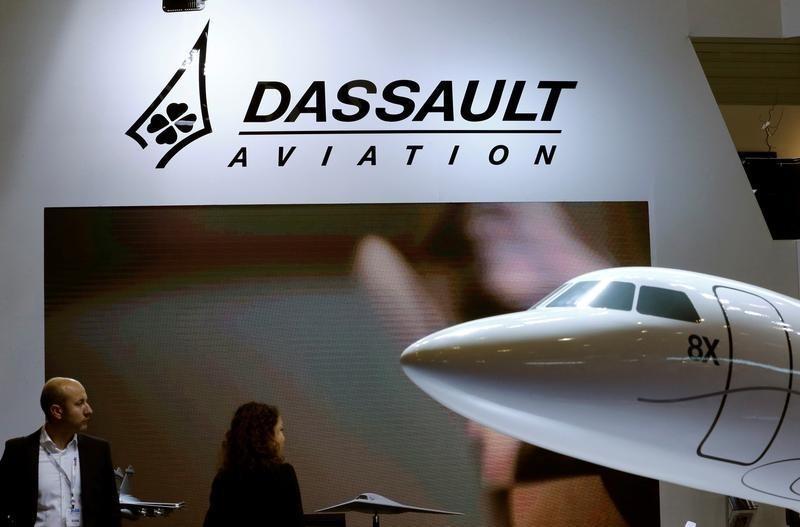 A Dassault Aviation logo is pictured on the company booth during the European Business Aviation Convention &amp; Exhibition (EBACE) at Cointrin airport in Geneva, Switzerland, May 24, 2016. Photo: Reuters/Denis Balibouse/Files

New Delhi: Dassault Aviation on Thursday reiterated that its partnership with Anil Ambani’s Reliance Defence as an an offset partner with the Rafale jet deal was born out of free choice, in a statement that was a response to a French media report that indicated that the joint venture was “mandatory” and a “trade-off” for bagging the contract.

On Thursday, Mediapart cited an internal Dassault document, which indicated that the Reliance joint-venture (JV) was presented as a “trade-off” and “imperative” for securing the Rafale sales contract.

In particular, the French report noted that these claims were made in a presentation made by senior Dassault executive Loil Segalen to the company’s staff in Nagpur in May 2017.

In response to this, in its press release, Dassault notes that “in compliance with French regulations”, Segalen informed the Central Works Council of the creation of the Dassault-Reliance JV “in order to fulfil some of the offsets commitments”.

“In compliance with French regulations, Chief Operating Officer Loïk Segalen informed, May 11, 2017, the Central Works Council of the creation of the DRAL joint-venture in order to fulfil some of the offsets commitment,” the company said.

While Dassault has not clarified what its executive meant by a “trade off”, a defence industry observer, who declined to be identified, told The Wire that Dassault would likely argue that Segalen’s presentation was meant to convey was that offsets in general were “mandatory” or a “trade-off” for the Rafale deal and not the Reliance partnership in specific.

The Wire has written to both Reliance and India’s defence ministry asking for their comments on the matter and this story will be updated if and when a response is received.