Pankaj Mishra had been warned by the CRPF against posting videos and comments on social media after his video castigating the Union home minister had gone viral in April. 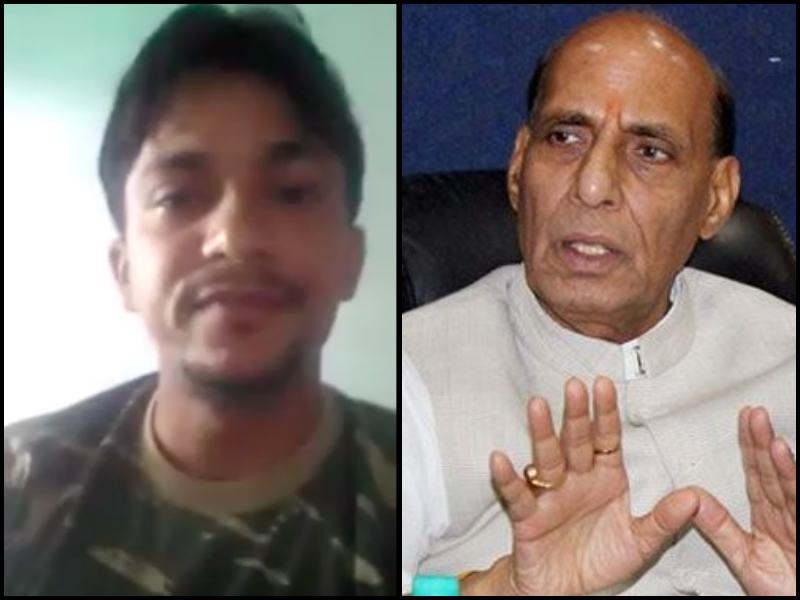 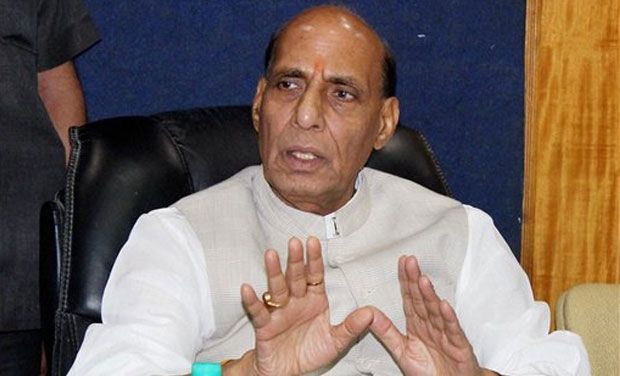 New Delhi: The Central Reserve Police Force (CRPF) has sacked Pankaj Mishra, the constable whose video castigating home minister Rajnath Singh for “not advising” prime minister Narendra Modi “in the right direction” went viral in April. Mishra had posted the video after a relative – also serving in the CRPF – lost his life along with 24 others in a Naxal attack in Chhattisgarh’s Sukma area.

On October 15, a day after his dismissal – reportedly following an internal inquiry ordered after the April incident – Mishra was arrested by the Assam police on the charge of “obscene acts in public, criminal intimidation” under the Indian Penal Code and the Information Technology (IT) Act.

After his video on the Sukma attack went viral, Mishra was asked to present himself at the CRPF headquarters in New Delhi, following which he moved the Delhi high court to seek protection once he surrenders. On the advice of the high court, he surrendered to the CRPF director general on May 6. Pending an internal inquiry, he was transferred to 119 Battalion stationed in the Rowriah area of Jorhat town in Upper Assam.

Though he was learnt to have been warned against posting further videos and comments on social media and his phone was allegedly taken away “by seniors,” on October 7 Mishra posted another video to Facebook from a phone he “borrowed from a friend”.

In the video, he alleged “beatings” following his post in April and thereafter in Jorhat as well. He blamed both Singh and Modi for turning a blind eye to the “safety issues” of CRPF soldiers and urged fellow “22 lakh jawans” to raise their voice against “inequality” or “be ready to die”. His demands included fixed working hours, same food as officers, weekly offs and end of physical punishments.

Stating that he was embarking on “a 21-day hunger strike in protest”, Mishra added that if the BJP does not support the rights of the soldiers, “the lotus will not be allowed to bloom even in ditches in 2019.”

Local media reports quoted Dilip Barua, the Jorhat deputy superintendent of police, as saying, “Constable Mishra was arrested on Sunday on the basis of objectionable social media posts against the prime minister and the home minister. He was picked up from the CRPF’s camp.” The case, Barua said, was filed at the Jorhat police station by CRPF sub-inspector Rupam Saikia on behalf of commandant Balram Behera.

It is not immediately clear how the charges of obscenity and criminal intimidation are made out.

In the April video, Mishra, belonging to Ara in Bihar, addressed Singh saying, “Sharam hai toh shahidon ko shraddhanjali nehi dena” (If there is an iota of sensitivity in you, don’t pay tribute to the martyrs).

Mishra, who was produced at a local court, however, told reporters that he had done “nothing wrong” and would continue to highlight “problems within the forces and other areas in future.” He has been sent to judicial custody.

In April, Border Security Force (BSF) soldier Tej Bahadur Yadav – whose video alleging that food of substandard quality was being served to soldiers posted on the India-Pakistan border went viral on social media – was dismissed from service.

After an internal inquiry, the BSF released a statement saying, “During the proceedings, it was charged that he indulged in an act prejudicial to good order and discipline of the force in which he made false allegations on social media regarding the quality of food and did not adhere to formal grievance redressal mechanism of the force.”