An advisory was sent to Army personnel last month over this. 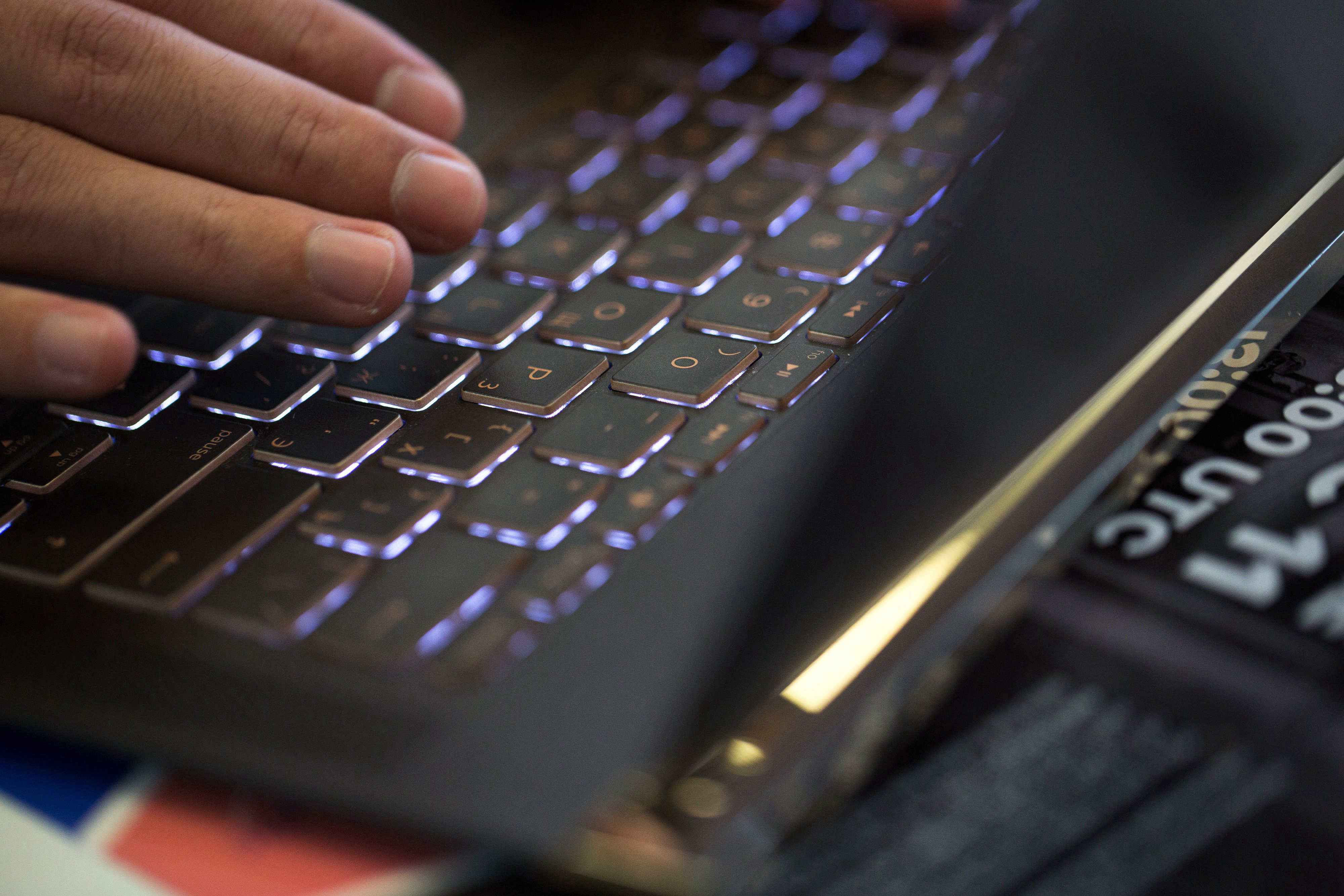 PTI
Security
Security
07/Nov/2019
New Delhi: The Army has cautioned its officials against 150 fake social media profiles that are being used by adversaries for honey trapping in order to extract sensitive information, sources said on Thursday.

They said an advisory was sent to Army personnel last month to make them aware of the “trap”. The message has been conveyed to the Army personnel through its directorates and commands.

An official said in recent times there has been a rise in the attacks by Pakistani intelligence operatives through social media. Accordingly, the Army has been taking steps like issuing advisories on dos and don’ts. Identifying these 150 profiles is also one of the steps.

“The profiles are generally two to three years old. So, they do not raise suspicion and appear to be authentic. It is then that they started targeting,” the official said.