At present, the home ministry has administrative authority over the paramilitary force while the Army has operational control. 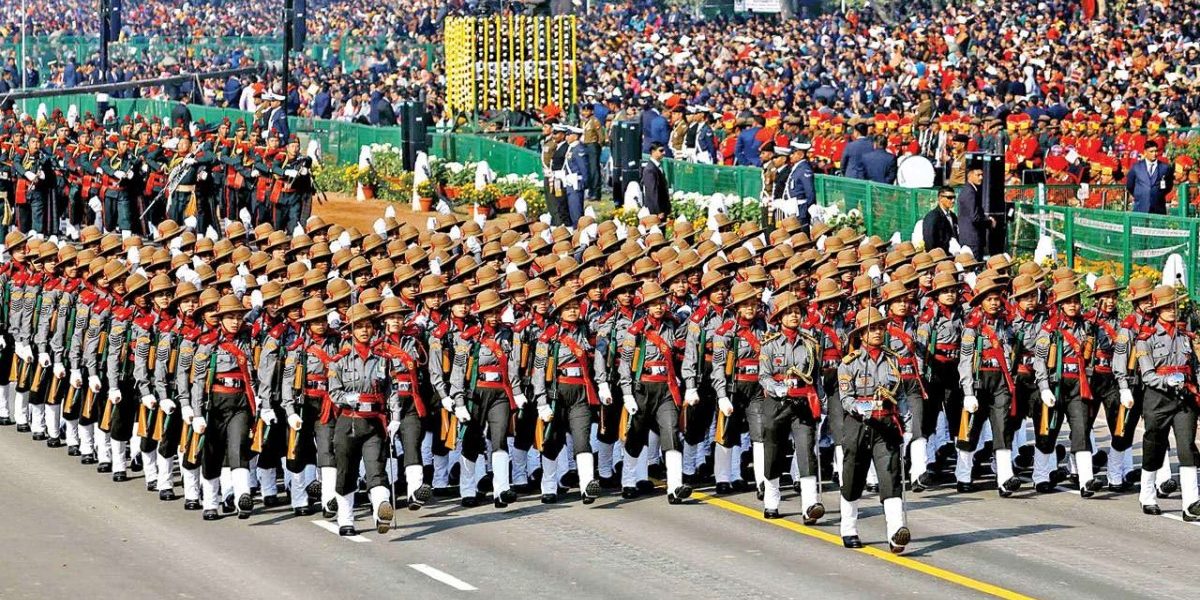 New Delhi: The Army has red-flagged the home ministry’s proposal to take operational control of the Assam Rifles, saying that it would have serious national security implications including adversely impacting vigil over India’s disputed border with China.

Strongly opposing the move, the Army has instead sought overall responsibilities of guarding the entire Sino-India border in the Eastern sector to effectively deal with any Chinese transgression, top military sources told PTI. At present, the Indo-Tibetan Border Police (ITBP) patrols several segments of the border.

The Cabinet Committee on Security (CCS), headed by Prime Minister Narendra Modi, is likely to examine the home ministry’s proposal to merge the Assam Rifles with the ITBP and bring overall operational control under it. “Shifting the operational control of the Assam Rifles from the Army to the home ministry will severely jeopardise the surveillance along the Line of Actual Control with China,” a top military official told PTI on condition of anonymity.

The sources said that the views of the Army’s top commanders on the matter have already been conveyed to the defence and security brass of the government.

The nearly 55,000-strong Assam Rifles has been guarding India’s 1,640-km long border with Myanmar besides providing operational and logistics support to the Army in keeping a strict vigil in several key sectors along the Sino-India boundary in Arunachal Pradesh. The Assam Rifles, which was raised in 1835, has also been carrying out counter-insurgency operations in militancy-infested states in the Northeastern region.

Sources said that the home ministry has already prepared a draft note to be presented at the CCS seeking total control of the Assam Rifles.

The Army feels that the Assam Rifles provides significant assistance in keeping strict surveillance over the border with China as it frees up Army units from “static defensive” role. Moreover, 70-80% personnel of the Assam Rifles are deployed in conventional military roles.

“The Assam Rifles fills the void when Army units carry forward the battle to the enemy territory. This is the only genuine paramilitary force which actively participated in all the wars since Independence including the 1962 and 1971 wars,” said a senior Army official.

The Assam Rifles, at present, has a total of 46 battalions, and most of its units are headed by Army officers since 1884. The Assam Rifles was put under the complete operational control of the Army in 1965.

The two-thirds of the overall composition of the training imparted to the Assam Rifles personnel are based on conventional warfare so that they can help the Army in times of war, the official said.

The Army has also questioned the timing of the proposal to bring the paramilitary force under the home ministry when the security scenario in the Northeastern region has been fragile due to the issue of National Register of Citizens (NRC).

“The ongoing peace talks with Naga insurgent groups is at an advanced stage. There is a growing apprehension among people of Manipur and Assam regarding the possible impact of any agreement between the Centre and the NSCN(IM). The NRC updating process is also likely to cause some turbulence,” said the official.