Army Threatens to Move Agnipath Recruitment Out of Punjab, Cites Lack of Support From Admin

A zonal recruitment officer of the Army said that the local administration is required to provide support for the recruitment rallies in the form of police officers, medical facilities, food for candidates, and so on. 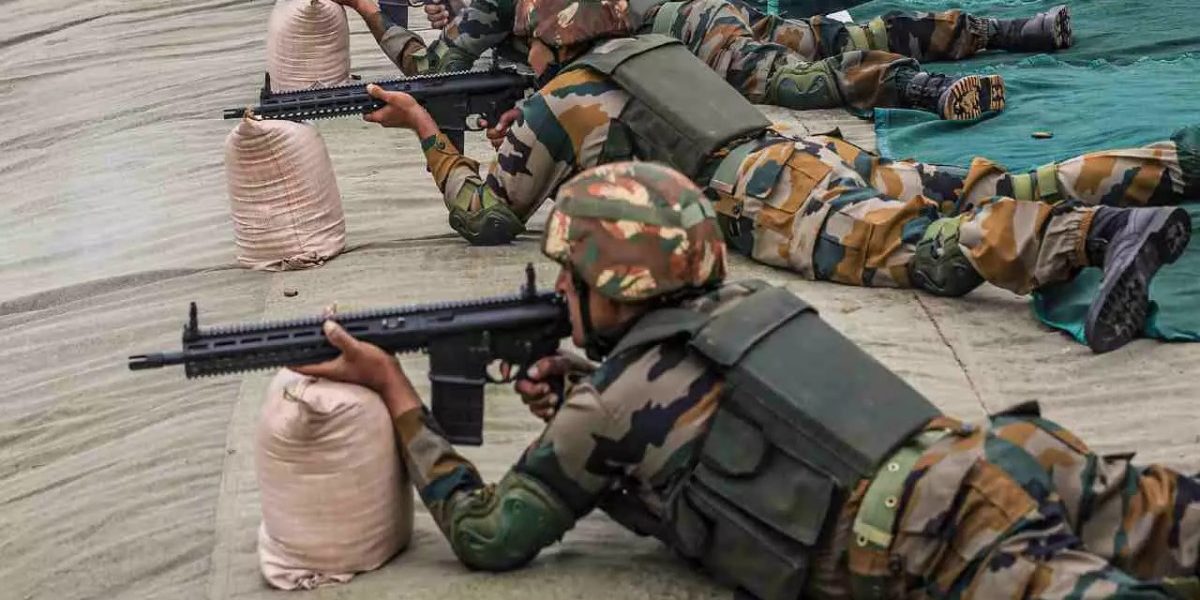 New Delhi: A zonal recruitment officer of the Indian Army has written to the Punjab government saying that recruitment rallies in the state under the short-term Agnipath scheme may be suspended or transferred to other states, claiming that support was not forthcoming from the local civil administration.

In a September 8 letter, zonal recruitment officer, Jalandhar, Major General Sharad Bikram Singh wrote that support from the civil administration in the AAP-led state was “vacillating with no clear-cut commitments”.

Further, in the letter addressed to Punjab chief secretary V.K. Janjua and principal secretary, employment generation, skill development and training, Kumar Rahul, Major General Singh wrote that the civil administration cited a lack of direction from the state government or a lack of funds for their reported inadequacies, according to a report by the Indian Express.

Without the aforementioned “clear-cut commitments”, the zonal recruitment officer wrote that he would take up the matter with Army headquarters to either “hold in abeyance” all the recruitment rallies under Agnipath in the state, or alternatively, conduct the rallies in neighbouring states.

After being biometrically scanned and their admit cards verified, candidates  participate in two tests during the rallies – one medical test and one physical test. Those candidates who clear these will then sit for a written ‘Common Entrance Test’ later on.

Major General Singh, in the letter, also pointed out what kind of support (described as “inescapable requirements”) is expected of the civil administration for the recruitment rallies. This includes police assistance for law and order, security and crowd control; essential barricading to allow for smooth and controlled movement of candidates; medical support in the form of a medical officer, a team and ambulances; as well as arrangements for basic amenities such as water, portable toilets, rain shelters, and food for the 3,000-4,000 candidates every day for the 14 days that a rally is held at a particular location.

Rahul, however, told the Express that although there were some “issues” that had cropped up during the ongoing rally in Gurdaspur, they were “nothing serious” and that he had spoken to the Major General about the matter.

Further, Ludhiana deputy commissioner Surabhi Malik told the newspaper that the Army had not reported any problems during the recently-concluded recruitment rally in Ludhiana, claiming that the administration had even received an “appreciation certificate” from Army recruiting authorities for the rally going off smoothly.

At present, a recruitment rally is underway in Gurdaspur which began on September 1 and will continue through September 14. Previously in August, a rally was held in Ludhiana and the next is scheduled to begin in Patiala from September 17.

Citing information from the Army and the Punjab government, the Express report notes that 27,000 candidates are expected to participate in the recruitment rallies from across Punjab. There are an estimated 3,500-4,000 slots up for grabs in the state.