Where Are India's Women Astronomers?

The ratio of female to male professional astronomers in India is 9%. This is much lower than most other scientifically advanced countries in the world as well as less the overall global average of 16.6%. 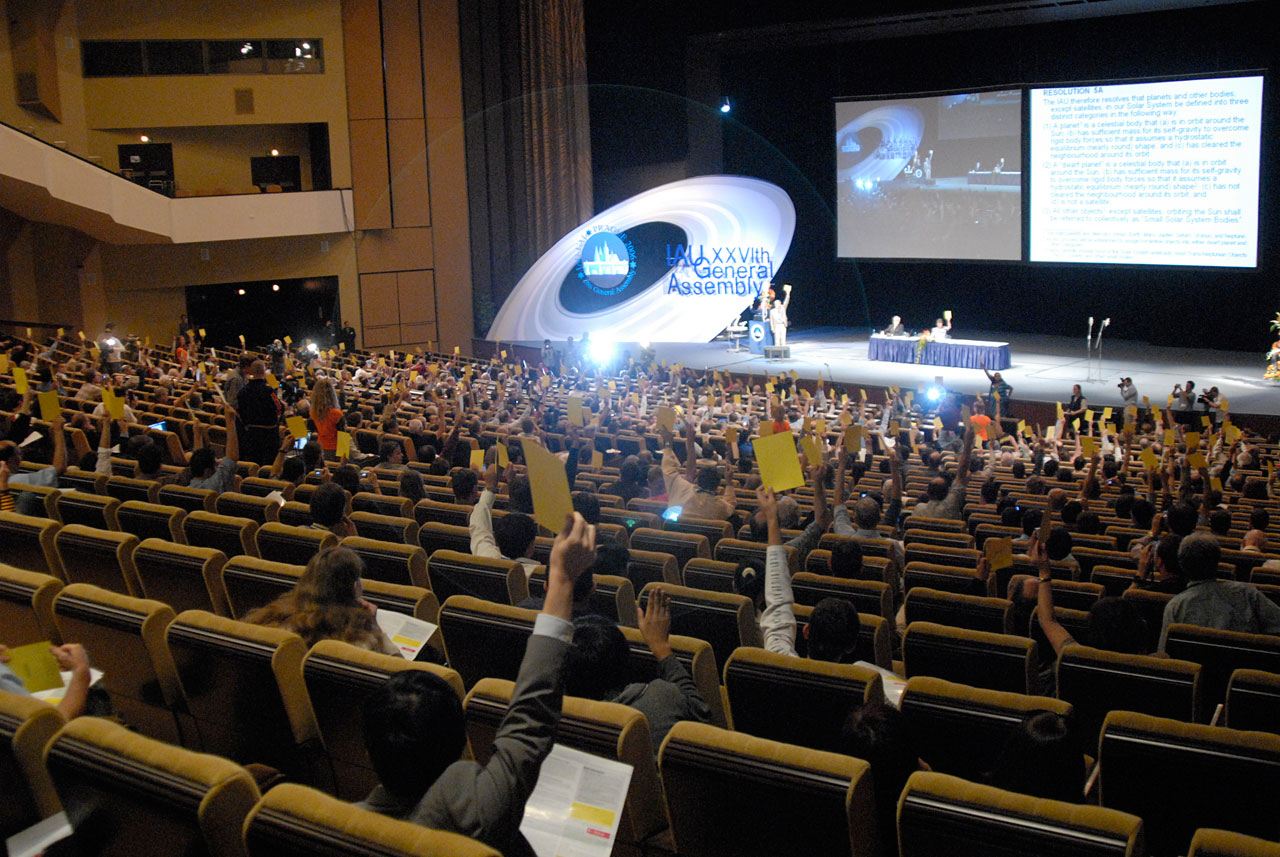 On the occasion of International Women’s Day: the latest figures from International Astronomical Union (IAU) shows that the ratio of female to male professional astronomers in India is 9%. This is much lower than most other scientifically advanced countries in the world as well as less the overall global average of 16.6%.

Independent India has never appointed a female chairperson for the Indian Space Research Organisation, a female director for any top observatory or female secretary for the Department of Space. This bad record stems from the dwindling numbers of female astronomers and space scientists at higher levels of academia and within professional bodies.

It is interesting to note that some Latin American, East European and Southeast Asian countries have the highest female-to-male ratios when it comes to professional astronomy.

On the other hand, the more prosperous nations lag behind when it comes to gender parity in astronomy.

Though it is difficult to find a direct cause for this trend at the moment, the data clearly shows that some cultures are better at retaining female astronomers at higher levels for increasing periods of time compared to some others.

If this issue depended only on total funding, science outreach system and mentorship programmes, we should have seen an opposite trend because prosperous nations are usually good in this regard. Since that is not the case, it is likely that problems like gender bias, in long term sustenance and promotions for example, are at play.

Typically, researchers who are admitted as full members of the IAU are recommended by the respective national committees (where by nationality or base of work). Undergraduates, masters and doctoral students are not part of this list, following IAU norms. The full members are either senior faculty members or senior postdocs. Hence, the IAU statistics is an indication of female participation at higher levels of academia and research.

Irrespective of the reasons for this dismal global trend, it is important to encourage more non-male scientists to stay with astronomical and space sciences. “Diversity in STEM, including in astronomy,  is so important, and gender parity is a big part of that,” Sheila Kanani, an astronomer and the education outreach and diversity officer at the Royal Astronomical Society, London, said. “I believe a more diverse workforce leads to more creativity and better ways of working, and a community that works together.”

The gender ratio of professional female astronomers in India also needs to be improved steadily. Brian Schmidt, an astronomer, vice-chancellor of the Australian National University and Nobel laureate (physics, 2011) told The Wire, “With only one in 11 Indian astronomers being a woman, there is a wonderful opportunity in 2018 to rapidly improve Indian astronomy using this rich resource.”

Because there is a good number of female astronomers presently at high positions within the IAU board – led by Silvia Torres-Peimbert – one hopes that there will be some measures taken in the near future to attract more female candidates as well as junior scientists into the wider IAU membership.

“If we only concentrate on the science being done and not the people, we won’t achieve the best results,” Kanani added. And “results in astronomy and STEM fields are important in furthering our understanding of the world and space.”

Aswin Sekhar is an Indian astrophysicist based at the University of Oslo, Norway.