Ben Barres, Neuroscientist and Gender Identity Leader, Passes Away at 63

Barres is known for his pathbreaking work in identifying the crucial role of glial cells in the human brain. 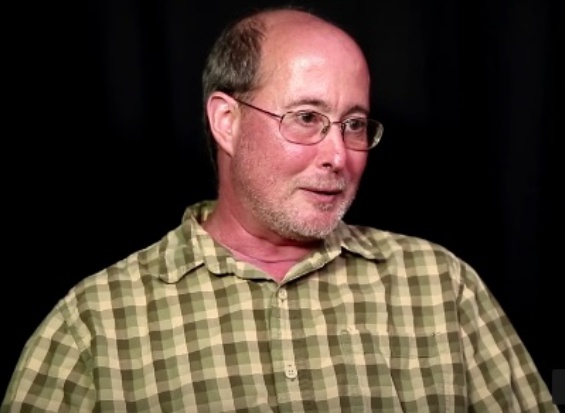 The American neuroscientist Ben Barres, known for his work with glial cells, the majority of brain cells that are not nerve cells, passed away on December 27 aged 63. He had been diagnosed with with pancreatic cancer two years ago.

Barres had been the chair of the neurobiology department at the Stanford University School of Medicine from 2008 to 2016. His research was focused on the interaction between neurons and glial cells (collectively called glia); the latter form 90% of the human brain. A Stanford University press release said studies at his laboratory had proved that glia are critical to sustain the overall structure of the brain’s synapses, through which nerve cells pass signals to one another. His more recent work also suggested that glia gone wrong might be the cause of many neurodegenerative disorders.

Through his work, Barres himself had set to find out the molecular and cellular mechanisms underlying the kind of brain tissue degeneration seen in Alzheimer’s, Parkinson’s and Huntington’s diseases, and multiple sclerosis and glaucoma.

Thomas Clandinin, a professor of neurobiology and Barres’s successor as chair of the department, said, “Ben pioneered the idea that glia play a central role in sculpting the wiring diagram of our brain and are integral for maintaining circuit function throughout our lives.”

Barres enrolled in a graduate programme in neuroscience at Harvard Medical School in 1983 and received his PhD in neurobiology in 1990. After this, he continued his postdoctoral work under Martin Raff at University College London. According to Raff, “If you took the Barres lab out of the field of glial studies, there would be no field.”

He had joined as an assistant professor in Stanford University’s department of neurobiology in 1993. In all, Barres had published 167 peer-reviewed papers in his career and had been on the editorial boards of various journals, including Science, Neuron, The Journal of Neuroscience and the Journal of Cell Biology.

He was elected Fellow of the American Association for the Advancement of Science in 2011. Barres also received numerous awards for teaching and for his research work, including the Klingenstein Fellowship Award and a McKnight Investigator Award. In 2008, he had received the Mika Salpeter Lifetime Achievement Award.

Barres was trans, and had transitioned to male in 1997. Six years later, he would be the first openly transgender scientist in the US National Academy of Sciences. According to Jason Sheltzer, a scientist at the Cold Spring Harbor Laboratory, New York, Ben had “used his own experience transitioning to motivate discussion of the many ways that gender can affect academic careers”. For example, quoting from a 2013 post on NeuWrite San Diego,

In response to ex-Harvard President Larry Summers’s controversial remarks on biological differences as the reason why women are underrepresented in science, Barres wrote a response in Nature titled “Does Gender Matter?” [in 2006]. In the article, Barres writes poignantly, “like many women and minorities…I am suspicious when those who are at an advantage proclaim that a disadvantaged group of people is innately less able.” He goes on to analyse the scientific data of cognitive differences, arguing that the evidence is not substantiated to conclude that women have an innate inability to do science, as Larry Summers claimed.