The Centre isn't doing enough to ensure that the unwarranted fears surrounding exposure to RF radiation can subside. 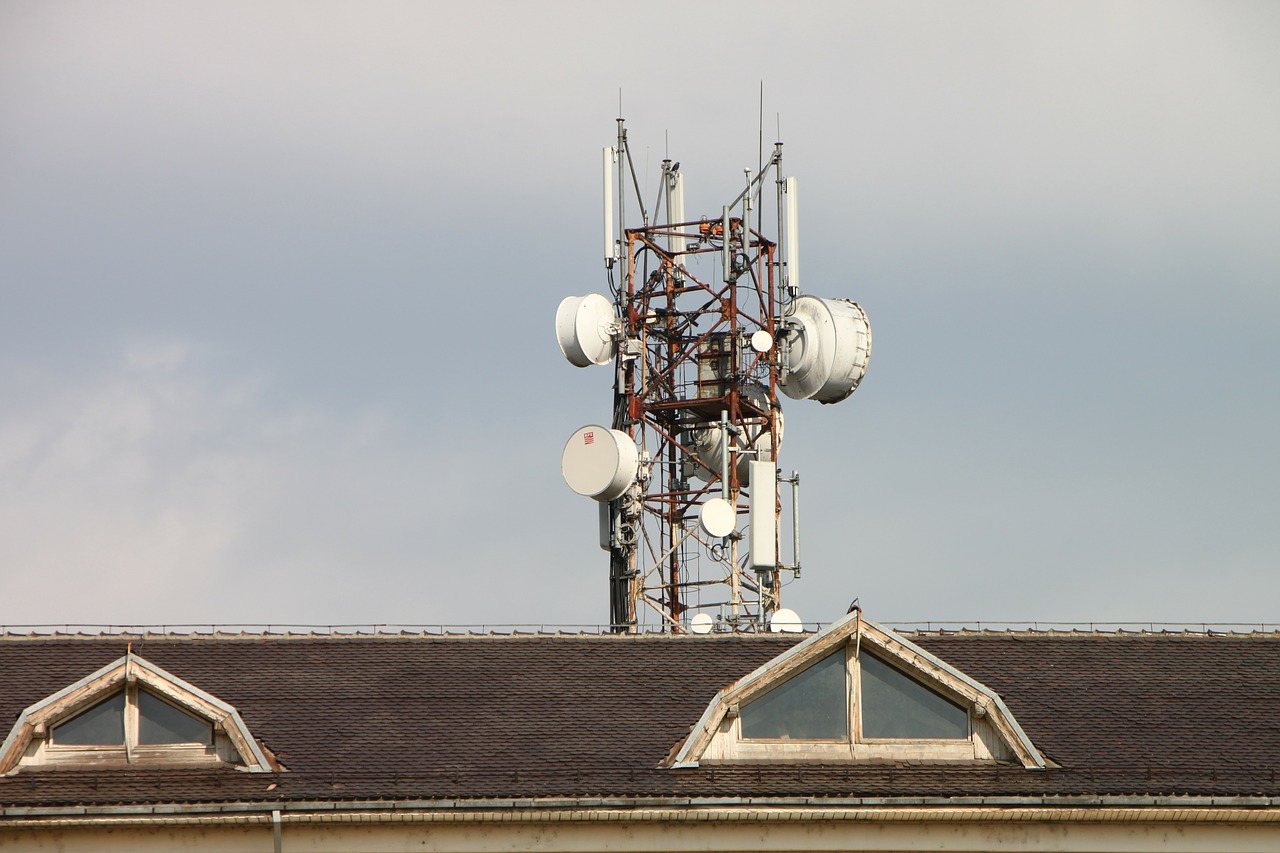 What we do know about the potential harmful effects of RF radiation is that multiple studies and government agencies worldwide have recognised that RFR from towers or phones have no discernible effects on the human body. Credit: byrev/pixabay

India finally had a billion mobile phone subscribers last year. This growth, along with the mushrooming of base stations and antennae, have raised concerns across the whole country about whether radio-frequency (RF) radiation harms the body – and how it can be dealt with if yes.

Initially, the country adopted the RF guidelines for basic restrictions and reference levels recommended by the International Commission on Non-ionising Radiation Protection (ICNIRP), an independent organisation that “provides scientific advice and guidance on the health and environmental effects of non-ionising radiation (NIR) to protect people and the environment from detrimental NIR exposure.”

However, while the responsible agencies prescribed tower and phone guidelines for the public, it missed out on specifying guidelines for occupational exposure – making it look an oversight instead of a redundancy. Cellular operators are responsible for training workers handling the so-called “active” elements of cellular communication infrastructure. These workers are typically academically qualified, with engineering degrees, but have little workplace training. Moreover, the principal problem in all of this is that most people are not aware of the actual effects of RF radiation on the human body, leading to unwarranted panic that can be excised only through informed discussions. Perhaps the crew visiting buildings for periodic maintenance can serve as informed ambassadors.

According to an inter-ministerial committee report commissioned by the Centre, a member scientist at the Indian Council of Medical Research (ICMR) has argued that “the hot climate of the country, low body mass index, low fat content of an average Indian as compared to European countries and high environmental concentration of RF radiation may place [an] Indian under risk of RF radiation adverse effects.” The ICNIRP guidelines also included such factors as low body mass index, potentially higher thermal sensitivity in certain population groups, extreme weather conditions, etc. in their calculations.

In February 2014, after multiple consultations, a parliamentary committee submitted that:

Considering the seriousness of  the matter that concerns the citizens of the country, the Committee recommended that the Government should entrust the scientific study on impact of telecom towers and handsets on humans to a reputed government organisation in a time-bound programme. Till such time, the government should strictly enforce [electromagnetic] radiation norms finalised in September 2012, which are reportedly 1/10th of the ICNIRP prescribed norms.

The explosive development of cell phone system in the country has greatly increased the extent and magnitude of RFR exposure. These new technologies have been introduced without full provision of information about their nature and without prior detailed discussion within the scientific community about possible consequences for health. Potential exposure also occurs in the vicinity of the fixed broadcast facilities often located in residential areas, schools, etc., with no definite knowledge about harmful effects, if any, to occupants nearby.

Anyway, according to sources in the government, the total funds allocated for projects that will ascertain health impacts is Rs 9.35 crore – minimal given there are to be 19 initiatives in 16 institutions to this end. This betrays a lack of confidence in the report and/or an underestimation of the level of confusion that persists on this front. The government needs to bear in mind that will also have to expend resources to counter misinformation.

For example, a non-trivial contribution to the problem came in 2012, in the form of a document called the Bio-Initiative Report (BIR). It had been prepared by a motley crowd of 29 researchers from around the world and drew undeserving admiration from different sections of the Indian bureaucracy as well as academia. The BIR had been funded by a consultancy firm and did not present any kind of consensus on the science of RF radiation exposure. Nonetheless, it suggested that a host of ailments could arise from such exposure. Some observers have even joked that, if the BIR had its way, only baldness and jealousy are excluded from the effects of RFR.

As has been noted in the past, the BIR has been used by “radiation scaremongers” to market protective gear and radiation meters and generally make money off of the report’s dubious claims.

What we do know about the potential harmful effects of RF radiation is that multiple studies and government agencies worldwide have recognised that RFR from towers or phones have no discernible effects on the human body. In May 2016, a major study found that there may be a weak association between heightened levels of RFR and male rats – but its results were incoherent and have been widely disputed. Studies of this kind have also failed to isolate the effects of RFR in tests from the accompanying thermal stress.

At the same time, R.S. Sharma, the senior deputy director general of the ICMR, has made some dubious claims about what RFR can do in inappropriate forums not befitting a senior scientist of the ICMR and in departure from what has been his organisation’s more level-headed position. On June 9, 2015, he spoke at a meeting organised by an Environmental Health Trust (EHT) and George Washington University. The EHT is helmed by Devra Davis, who believes that the cellphone industry is lying to the people and that RFR is biologically damaging.

More concerning was the sensational title of a press release accompanying Sharma’s talk: ‘Government health expert from India details new discoveries showing wireless damages sperm, hearing and human DNA in an upcoming lecture at George Washington University’. The EHT also claimed that “Sharma’s talk was part of an overall global initiative aimed to educate the public about manufacturers’ health warnings for wireless devices.” While Sharma may not have had anything to do with the press release, his close association with the organisation raises questions. After all, the place to discuss India’s centrally funded research projects would be a forum organised by the ICNIRP or WHO, or any other professional association – not that of a well-known anti-RFR activist.

Moreover, Sharma’s presentation referred to many outdated and unfounded concepts, including the so-called geopathic radiation furthered by the Baron Gustav von Pohl in the 1930s. This was a concept that had also somehow snaked into a report published by the Central Public Works Department (CPWD) in March 2014. It was titled ‘Guidelines for mitigation of the effects of electromagnetic radiations in built places’ and hardly had any scientific basis. Like Sharma, it referred to the widely discredited idea of geopathic stresses, motivating home owners to survey building sites for potentially damaging vibrations rising from Earth’s interiors.

Indeed, to fulfil the expectation of the parliamentary committee on the projects being carried out in India, they must be free from the known frailties of such projects carried out internationally. The design of the experiments must be statistically robust. The researchers must  provide the complete raw data for independent review and verification. If necessary, they must replicate the study. They must also publish the results from the studies in reputed peer-reviewed journals and not in news papers, etc. This condition is specially relevant as there are hundreds of predatory journals published from the country that will publish anything – even self-serving junk results – if the researchers can pay a prescribed fee.

In all, it has become necessary to require the government as well as researchers to adhere to such restrictions because, otherwise, the panic feeds into itself and grows. RFR exposure has not been reliably correlated with any cancers anywhere in the world, so to allow such fears to persist would be foolish and counterproductive.

Note: This article earlier stated that R.S. Sharma’s position had been level-headed. It was in fact the ICMR’s position, not Sharma’s. The misattribution was corrected on March 27, 2017.