Are the Papers Behind This Year's Nobel Prizes in the Public Domain?

Many of the important papers penned by the chemistry laureates are not freely accessible. Yet the Nobel Prizes are apparently given for work that is "for the greatest benefit of mankind"… 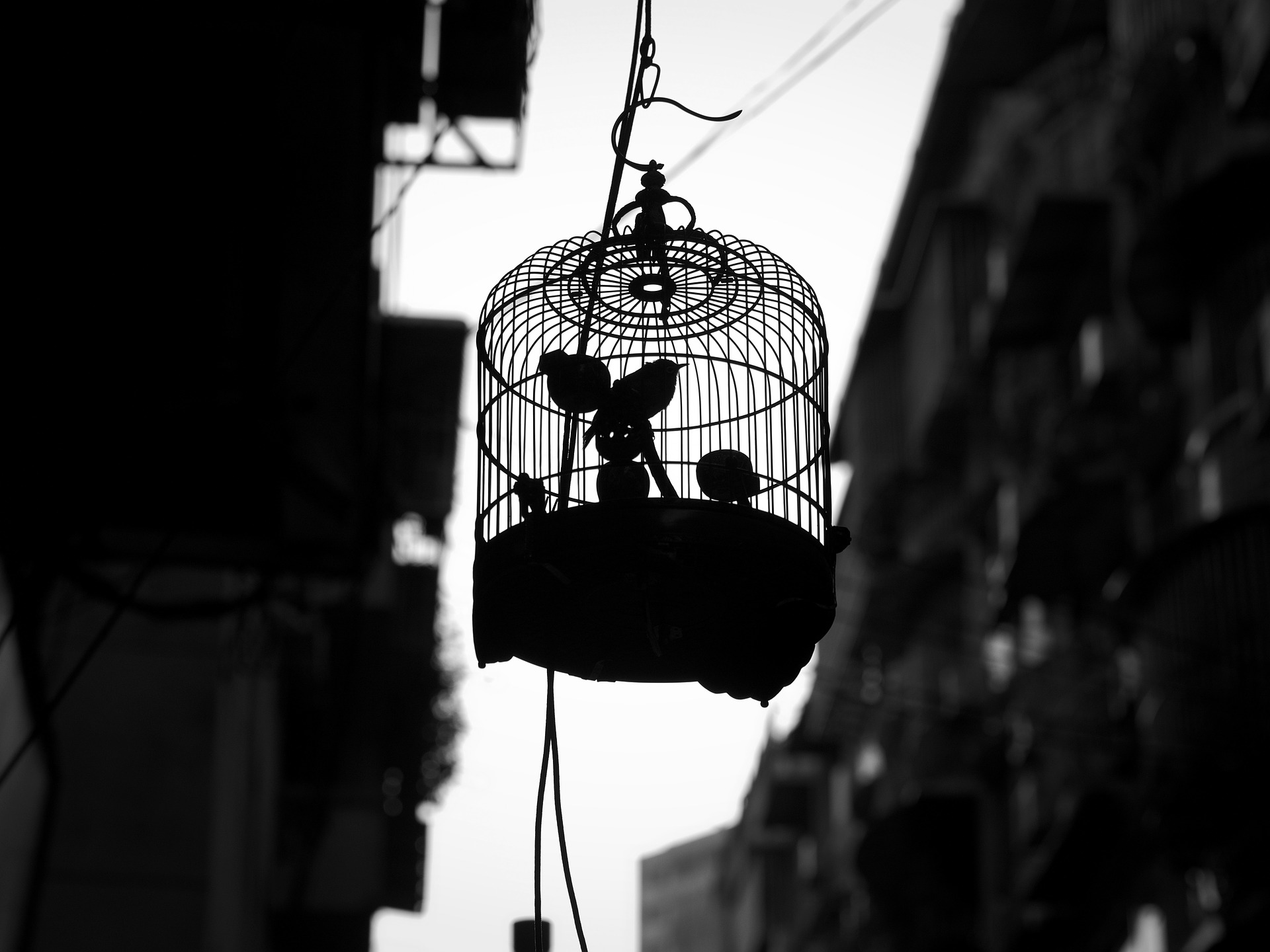 “… for the greatest benefit of mankind” – these words are scrawled across a banner that adorns the Nobel Prize’s homepage. They are the words of Alfred Nobel, who instituted the prizes and bequeathed his fortunes to run the foundation that awards them. The words were chosen by the prize’s awarders to denote the significance of their awardees’ accomplishments.

However, the scientific papers that first described these accomplishments in the technical literature are often not available in the public domain. They languish behind paywalls erected by the journals that publish them, that seek to cash in on their importance to the advancement of science. Many of these papers are also funded by public money, but that hasn’t deterred journals and their publishers from keeping the papers out of public reach. How then can they be for the greatest benefit of mankind?

Some of the more important papers published by this year’s laureates are listed below. They describe work that earned them their respective prizes. Please remember that my choice of papers is selective; where I have found other papers that are fully accessible – or otherwise – I have provided a note. This said, I picked the papers from the scientific background document first and then checked if they were accessible, not the other way round. (If you are interested in replicating my analysis but more thoroughly, be my guest.)

A laureate may have published many papers collectively for which he was awarded (this year’s science laureates are all male). I’ve picked the papers most proximate to their citation from the references listed in the ‘advanced scientific background’ section available for each prize on the Nobel Prize website. Among publishers, the worst offender appears – to no one’s surprise – to be Elsevier.

A paper title in green indicates it’s in the public domain; red indicates it isn’t – both on the pages of the journal itself. Some titles in red maybe available in full elsewhere, such as in university archives. The names of laureates in the papers’ citations are underlined.

“for their discoveries of molecular mechanisms controlling the circadian rhythm”

The paywall for papers by Young and Rosbash published in Nature were lifted by the journal on the day their joint Nobel Prize was announced. Until then, they’d been inaccessible to the general public. Interestingly, both papers acknowledge funding grants from the US National Institutes of Health, a tax-funded body of the US government.

While results from the Laser Interferometer Gravitational-wave Observatory (LIGO) detector have been published in peer-reviewed journals, the development of the detector itself was supported by personnel and grants from the Massachusetts Institute of Technology, Boston, and the California Institute of Technology, Pasadena. As a result, the Nobel laureates’ more important contributions were published as reports since archived by the LIGO collaboration and made available in the public domain.

By locking the red-tagged papers behind a paywall – often impossible to breach because of the fees involved – they’re kept out of hands of less-well-funded institutions and libraries, particularly researchers in countries whose currencies have lower purchasing power. More about this here and here. But the more detestable thing with the papers listed above is that the latest of them (among the reds) was published in 1995, fully 22 years ago, and the earliest, 42 years go – both on cryo-electron microscopy. They represent almost unforgivable durations across which to have paywalls, with the journals Nature and Cell further attempting to ride the Nobel wave for attention. It’s not clear if the papers they’ve liberated from behind the paywall will always be available for free hence either.

Read all this in the context of the Nobel Prizes not being awarded to more than three people at a time and maybe one will see how much of scientific knowledge is truly out of bounds of most of humankind.