Existing communications systems are not hack-proof. 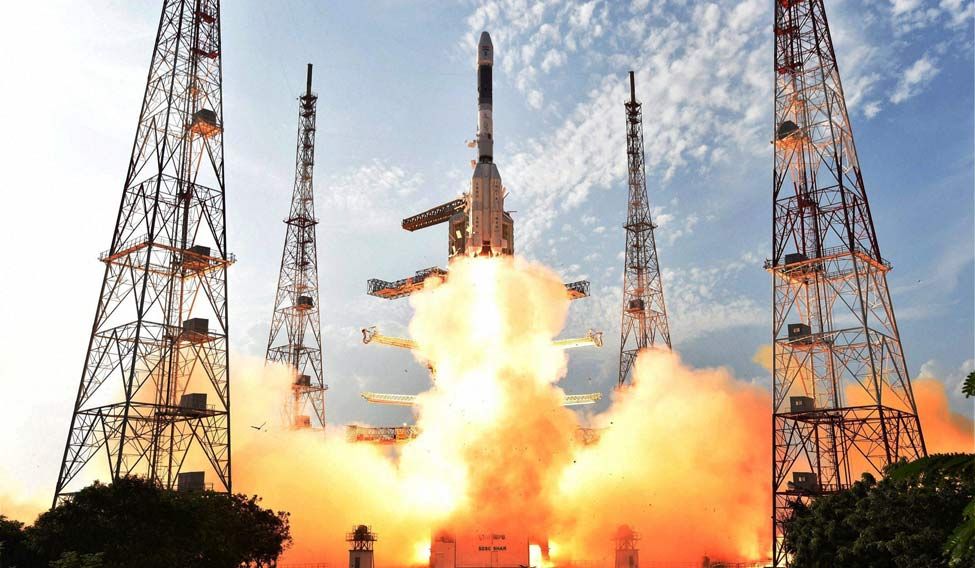 After some delay, India is joining a handful of nations that have already embarked on a new kind of space race to build satellite networks for secure “quantum communications”. Existing communications systems are not hack-proof.

Raman Research Institute (RRI) in Bengaluru has joined hands with the Indian Space Research Organisation (ISRO) to develop the quantum technologies that ISRO’s satellites would need to establish such a network.

Quantum communication exploits a bizarre phenomenon of quantum mechanics — called “quantum entanglement” — in which photons (which are particles of light) are “linked” together in such a way that they affect one another no matter how far apart they are. They appear to be connected to each other, as if by magic, and behave as a single physical object.

Because a third party cannot tamper with the photons without destroying their “entanglement”, there’s no way to eavesdrop undetected.

Under the memorandum of understanding signed recently between RRI and ISRO Space Applications Centre (ISAC) also in Bengaluru, the latter will fund the Quantum Information and Computing (QuiC) laboratory at RRI for developing the quantum technology tools.

“This is India’s first step towards quantum communications between ground and satellites,” said Urbasi Sinha, who heads the QuiC laboratory and has been pioneering fundamental quantum experiments “using single and entangled photons”.

Although Sinha’s lab at RRI has been engaged since 2013 in “manufacture, manipulation and application of single and entangled photons,” experimental validation of the tools it had developed for quantum communications had to wait for payload space in an ISRO satellite.

This has now become possible though it is not known when a satellite carrying Sinha’s payload will get launched.

China’s grand feat has given fresh momentum to research in quantum communications in many nations launching what some call “a new space race.”

Two years ago, researchers at the National University of Singapore built a nano-satellite with a payload carrying the basic components used in quantum communication and computing. Encouraged by its successful operation, Singapore plans, in the coming years, to use entangled photons beamed from satellites to connect points on opposite sides of the planet.

Scientists of the University of Waterloo in Canada have recently reported the successful demonstration of the first quantum key distribution transmissions from a ground transmitter to a quantum payload on a moving aircraft.

ISRO’s move to join the race “is welcome indeed,” Arun Kumar Pati, who heads the quantum information and communication group at The Harish-Chandra Research Institute in Allahabad, told this correspondent. “But this has to be some kind of mega-project involving scientists with theoretical, experimental and computational background as well as engineers.”