The IRNSS is expected to go live and functional in June of this year. 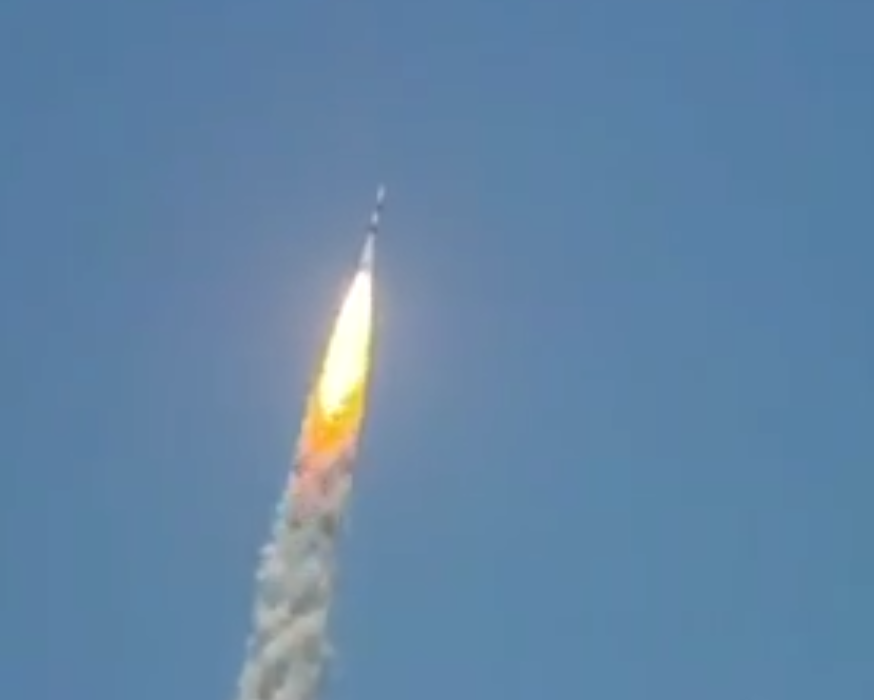 The PSLV-XL, in its 13th mission and the PSLV's 35th overall, lifts off carrying the IRNSS 1G satellite. Source: ISRO

India today launched the last of the seven satellites that make up the satellite constellation of IRNSS, India’s indigenous satellite navigation system. The system is expected to be operational for 12 years. ISRO will launch four additional satellites as a backup to this system in the coming years. The full system uses nine satellites, seven in orbit and two as backups on the ground.

IRNSS is a regional satellite system and will function over India and within a 1,250-km radius from the borders. Regional satellite systems that provide coverage only to a certain part of the world require fewer satellites. IRNSS’s constellation will consist of seven satellites. Three of these will be geostationary over the Indian Ocean – they will appear to be stationary in the sky over the region – and four will be geosynchronous, appearing at the same point in the sky at the same time every day. This configuration ensures each satellite is being tracked by at least one of 21 ground stations at any given point of time, with a high chance of most of them being visible from any point in India. IRNSS satellites are numbered from 1A to 1G. The constellation will provide an accuracy of at most 10 m for civilians and up to an even more precise 10 cm for encrypted military use. Though designed to work independent of the GPS system, it will be compatible with GPS. However, a special receiver will be required to receive signals from the IRNSS. The manufacturing of these devices is underway and electronic devices of the future are expected to contain these receivers in India.

The IRNSS is expected to go live and functional in June of this year.