Is There Anybody Out There? Russian Billionaire's $100m May Get Us Some Answers.

The initiative, which includes physicist Stephen Hawking, will use a part of its funds to buy observation time on two of the world's most powerful telescopes 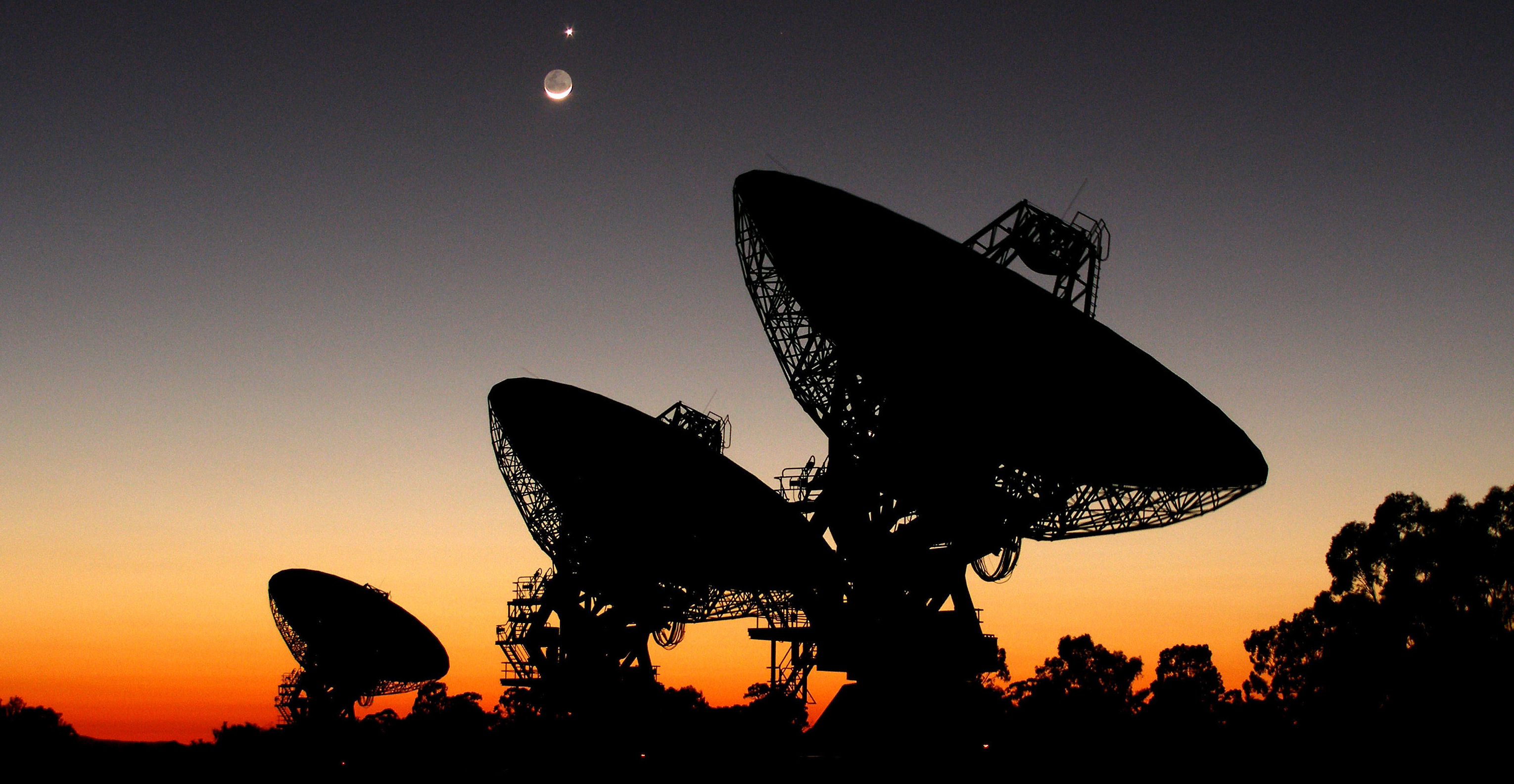 Project Breakthrough, that’s the optimistic moniker given to a new decade-long plan by Russian billionaire Yuri Milner – known for funding awards like the $3-million Fundamental Physics Prize – to look for extra-terrestrial intelligence in the cosmos. And Milner’s promised “at least” $100 million to back up the efforts, which had slackened of late for lack of institutional as well as monetary support.

The momentous announcement in London on Monday was also attended by physicist Stephen Hawking and Frank Drake, a founder of the Search for Extra-Terrestrial Intelligence Institute at the University of California, Berkeley. Milner also announced a $1 million competition to create messages that could be relayed to an alien civilisation if we ever were to discover one.

The motivation behind the project was spelled out by Hawking in a moving endorsement:

Somewhere in the cosmos, perhaps, intelligent life may be watching these lights of ours, aware of what they mean. Or do our lights wander a lifeless cosmos – unseen beacons, announcing that here, on one rock, the Universe discovered its existence. Either way, there is no bigger question. It’s time to commit to finding the answer – to search for life beyond Earth. We are alive. We are intelligent. We must know.

Astronomers engaged in the search for alien life are thrilled by the $100 million pledge, which they believe will get them access to sophisticated engineering as well as quality observation time on the world’s most powerful telescopes. They think radio signals are capable of traversing the trillions of kilometres between stars, and all they need is a radio telescope to intercept one such signal to catch wind of an interstellar message coming from a new world.

“We would typically get 24 to 36 hours on a telescope per year, but now we’ll have thousands of hours per year on the best instruments. It’s difficult to overstate how big this is,” said Andrew Siemion, of the University of California, Berkeley, at the conference. “It’s a revolution.” Two telescopes included in the project are the Green Bank Telescope in West Virginia and the CSIRO Parkes Telescope in New South Wales, Australia.

According to Drake, talking to The New York Times: “We could never get enough telescope time. Yuri can fix that with the click of a pen.” Yuri and his wife Julia Milner in 2011. Credit: Wikimedia Commons

The same article notes that a third of the money will be spent on building new equipment, a third on hiring students and researchers, and a third on securing observation time at the Green Bank and Parkes telescopes. Milner said the data acquired by the project will also be made available to the public to speed up processing, while those working in Breakthrough Listen will work on new communication and detection techniques, and that all the programs and codes used for the project will be open-sourced to encourage collaborations with amateurs as well as other observatories.

Project Breakthrough hopes to cover 10-times more sky, scan five-times as much of the radio spectrum and process the data 100-times faster than any previous search

The search for alien life has had its time under the spotlight – like with Project Ozma in 1960 and transmission of the Arecibo message in 1974 – but has never struck paydirt. In Ozma, Drake used a radio telescope to look for signs of a signal in a 400 Hz band around a 1.4 GHz marker but could discern nothing after 150 hours of observation. Similar experiments since have yielded similar nothings, but hope was reignited after the Kepler exoplanet-hunting telescope was launched in 2009.

In 2013, the telescope had amassed enough data for astronomers to conclude that the Milky Way could be harbouring 40 billion Earth-sized exoplanets orbiting in the habitable zones around Sun-like or red-dwarf stars. And in the time since Ozma, engineers have also developed powerful detectors capable of listening in on dozens of channels at the same time. It’s by banking on such advancements that Project Breakthrough foresees being able to cover 10-times more of the sky than any previous search, scan five-times as much of the radio spectrum and process the data 100-times faster.

A star-cast of astronomy heavyweights has been assembled to lead the project. The group includes Martin Rees, Britain’s astronomer royal; Ann Druyan, co-author of the Cosmos TV series and Carl Sagan’s widow; Geoffrey Marcy, known for his discoveries of numerous exoplanets; Dan Werthimer of the SETI Institute, and Siemion, at the University of California Berkeley; and Peter Worden, former director of the NASA Ames Research Laboratory that operates the Kepler space telescope and who worked on ‘Star Wars’, the Pentagon’s space-defence program. Hawking was dubbed the “ideological leader” of the project.

Milner shot to international fame in 2012 when he instituted the Breakthrough Prizes – in physics, mathematics and the life sciences – that confers winning laureates with $3 million. He did a PhD in physics before becoming an entrepreneur, making his fortune investing early in Twitter, Zynga, Facebook and others. He has said he was named for the cosmonaut Yuri Gagarin, who became the first human in space in the year of Milner’s birth, and has since been fascinated by what he deems the greatest question of all: are we alone? In the interview with NYT, he says, “We have a responsibility to not stop listening.”