Is the Universe As We Know it Stable?

If new calculations about the universe's state are correct, then there could be a time in the distant future when it slips into a different state and retools the laws of physics as we know them to be. 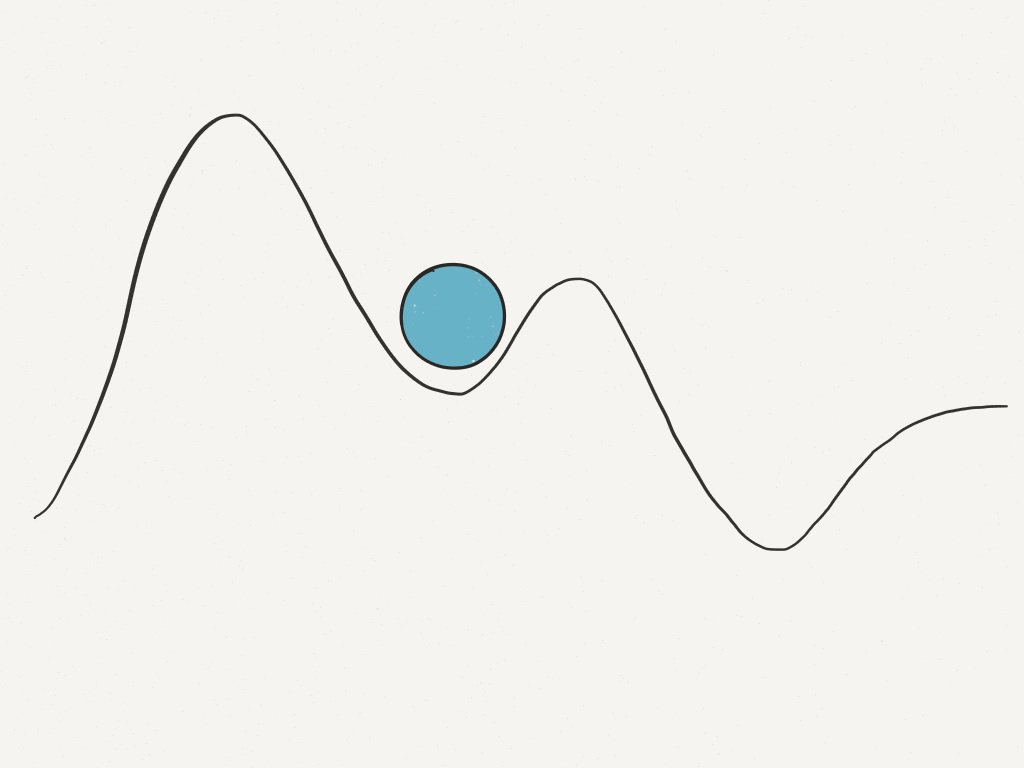 The principle has been repeatedly resorted to because physicists are at that juncture in history where they’re not able to tell why some things are the way they are and – worse – why some things aren’t the way they should be. The latest significant addition to this list, and an illustrative example, is the Higgs boson, whose discovery was announced on July 4, 2012, at the CERN supercollider LHC. The Higgs boson’s existence was predicted by three independently working groups of physicists in 1964. In the intervening decades, from hypothesis to discovery, physicists spent a long time trying to find its mass. The now-shut American particle accelerator Tevatron helped speed up this process, using repeated measurements to steadily narrow down the range of masses in which the boson could lie. It was eventually found at the LHC at 125.6 GeV (a proton weighs about 0.98 GeV).

It was a great moment, the discovery of a particle that completed the Standard Model group of theories and equations that governs the behaviour of fundamental particles. It was also a problematic moment for some, who had expected the Higgs boson to weigh much, much more. The mass of the Higgs boson is connected to the energy of the universe (because the Higgs field that generates the boson pervades throughout the universe), so by some calculations 125.6 GeV implied that the universe should be the size of a football. Clearly, it isn’t, so physicists got the sense something was missing from the Standard Model that would’ve been able to explain the discrepancy. (In another example, physicists have used the discovery of the Higgs boson to explain why there is more matter than antimatter in the universe though both were created in equal amounts.)

The peaks and valleys

The energy of the Higgs field also contributes to the scalar potential of the universe. A good analogy lies with the electrons in an atom. Sometimes, an energised electron sees fit to lose some extra energy it has in the form of a photon and jump to a lower-energy state. At others, a lower-energy electron can gain some energy to jump to a higher state, a phenomenon commonly observed in metals (where the higher-energy electrons contribute to conducting electricity). Like the electrons can have different energies, the scalar potential defines a sort of energy that the universe can have. It’s calculated based on the properties of all the fundamental forces of nature: strong nuclear, weak nuclear, electromagnetic, gravitational and Higgs.

For the last 13.8 billion years, the universe has existed in a particular way that’s been unchanged, so we know that it is at a scalar-potential minimum. The apt image is of a mountain-range, like so: To find out, physicists try and calculate the shape of the scalar potential in its entirety. This is an intensely complicated mathematical process and takes lots of computing power to tackle, but that’s beside the point. The biggest problem is that we don’t know enough about the fundamental forces, and we don’t know anything about what else could be out there at higher energies. For example, it took an accelerator capable of boosting particles to 3,500 GeV and then smashing them head-on to discover a particle weighing 125 GeV. Discovering anything heavier – i.e. more energetic – would take ever more powerful colliders costing many billions of dollars to build.

Energies beyond our reach

Almost sadistically, theoretical physicists have predicted that there exists an energy level at which the gravitational force unifies with the strong/weak nuclear and electromagnetic forces to become one indistinct force: the Planck scale, 12,200,000,000,000,000,000 GeV. We don’t know the mechanism of this unification, and its rules are among the most sought-after in high-energy physics. Last week, Chinese physicists announced that they were planning to build a supercollider bigger than the LHC, called the Circular Electron-Positron Collider (CEPC), starting 2020. The CEPC is slated to collide particles at 100,000 GeV, more than 7x the energy at which the LHC collides particles now, in a ring 54.7 km long. Given the way we’re building our most powerful particle accelerators, one able to smash particles together at the Planck scale would have to be as large as the Milky Way.

We also don’t know how the Standard Model scales from the energy levels it currently inhabits unto the Planck scale. If it changes significantly as it scales up, then the forces’ contributions to the scalar potential will change also. Physicists think that if any new bosons, essentially new forces, appear along the way, then the equations defining the scalar potential – our picture of the peaks and valleys – will have to be changed themselves. This is why physicists want to arrive at more precise values of, say, the mass of the Higgs boson.

The breadth of the principle

On November 9, a group of physicists from Russia published the results of an advanced scalar-potential calculation to find where the universe really lay: in a local minimum or in a stable global minimum. They found that the universe was in a local minimum. The calculations were “advanced” because they used the best estimates available for the properties of the various fundamental forces, as well as of the Higgs boson and the top quark, to arrive at their results, but they’re still not final because the estimates could still vary. Hearteningly enough, the physicists also found that if the real values in the universe shifted by just 1.3 standard deviations from our best estimates of them, our universe would enter the global minimum and become truly stable. In other words, the universe is situated in a shallow valley on one side of a peak of the scalar potential, and right on the other side lies the deepest valley of all that it could sit in for ever.

If the Russian group’s calculations are right (though there’s no quick way for us to know if they aren’t), then there could be a distant future – in human terms – where the universe tunnels through from the local to the global minimum and enters a new state. If we’ve assumed that the laws and forces of nature haven’t changed in the last 13.8 billion years, then we can also assume that in the fully stable state, these laws and forces could change in ways we can’t predict now. The changes would sweep over from one part of the universe into others at the speed of light, like a shockwave, redefining all the laws that let us exist. One moment we’d be around and gone the next. For all we know, that breadth of 1.3 standard deviations between our measurements of particles’ and forces’ properties and their true values could be the breath of our lives.