India's R&D Spending Up But It's Not All That Matters

The central government and public sector industries account for the bulk of contributions. 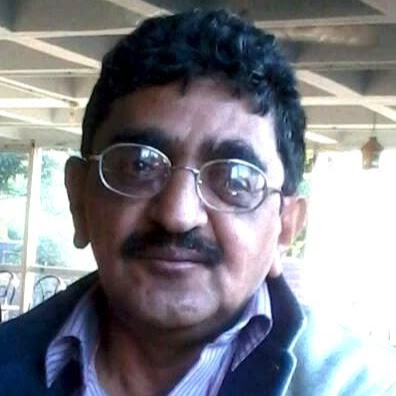 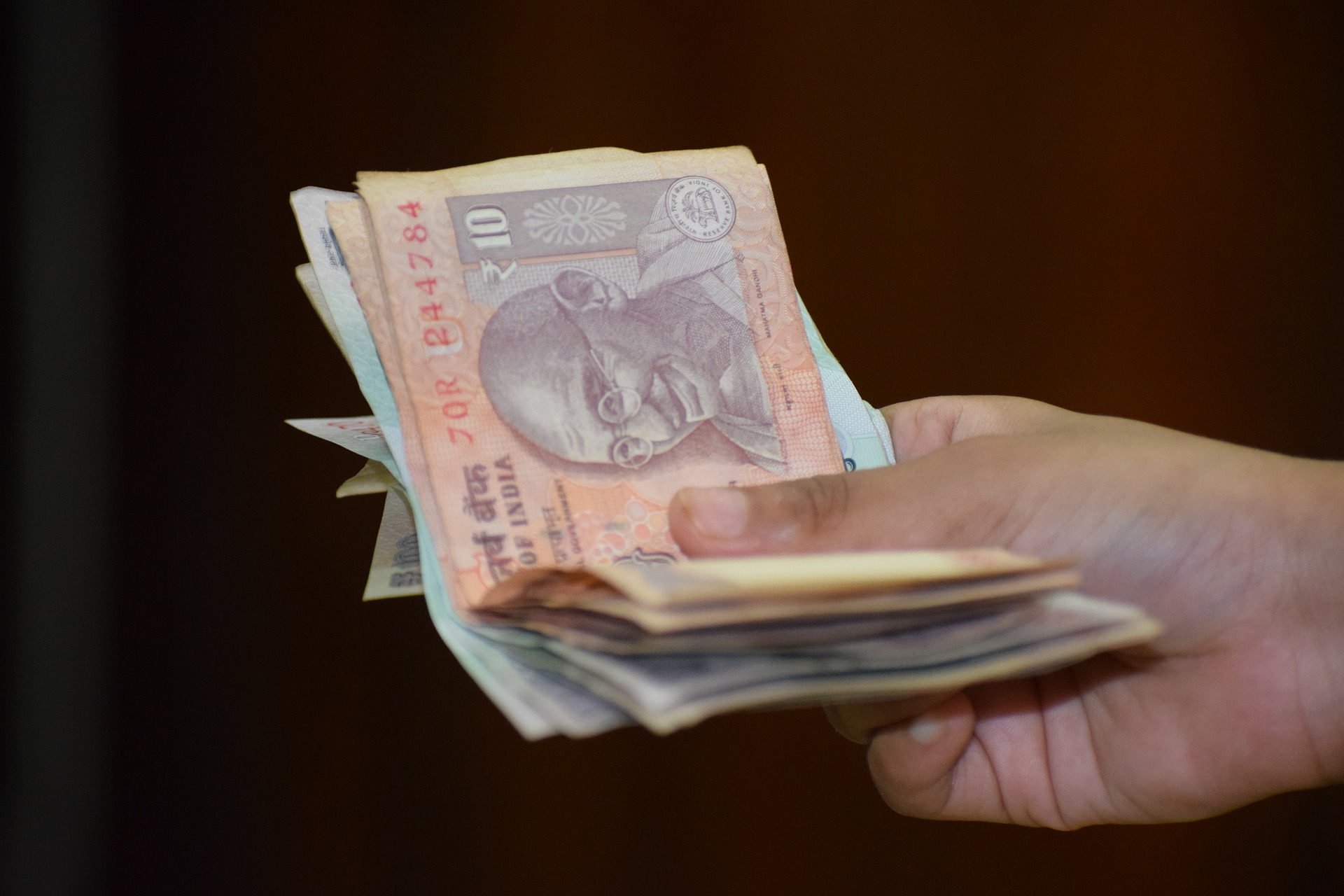 The survey, conducted by the National Science and Technology Management Information System (NSTMIS) under the Department of Science and Technology (DST), has also shown that the per capita R&D expenditure increased to Rs 659 in 2014-2015 from Rs 217 in 2004-2005. It concluded that the GERD growth was driven mainly by the government. The central government accounted for 45.1%, state governments for 7.4%, public sector industries for 5.5% and institutions of higher education for 3.9%. Private industry accounted for the remaining 38.1%.

Significantly, the share of business enterprises – from both the public and private sectors – has been on the rise. Their share of 43.6% in 2014-2015 was found to be fairly higher than the situation just five years prior: in 2009-2010, their share was just 34.2 %. The study also revealed that public sector R&D was led by defence-related and the fuel industries, while private-sector R&D was dominated by drug/pharmaceuticals and transportation.

The survey compared the levels of participation of the government, business enterprises and institutions of higher education in R&D in India with those in 13 other countries: Australia, Canada, China, France, Germany, Italy, Japan, Mexico, Russia, South Korea, Spain, the UK and the US.

The government’s contribution in India sticks out when compared to these economies. According to the survey, the India government had the largest share of national GERD. On the flip side, the country hit the bottom in the ‘participation of higher education institutions’ bracket. Government participation in R&D in the other countries ranged from 7% in the UK to 38 % in Mexico, against India’s 55%. In contrast, the share of institutions of higher education in R&D varied from 7% cent in China to 40% in Canada, against India’s feeble 4%.

Further, as much as 81.3% of R&D expenditure incurred by central government sources came from just eight major scientific agencies in 2014:

The number of researchers per million people in India has more than doubled, from 110 in 2000 to 218 in 2015. India’s R&D expenditure per researcher was Rs 1,78,000 in terms of the purchase parity price on a dollar basis. This was higher than that of Russia, Canada, Israel, Hungary, Spain and the UK.