Why Independent Media is Essential to Good Science Journalism 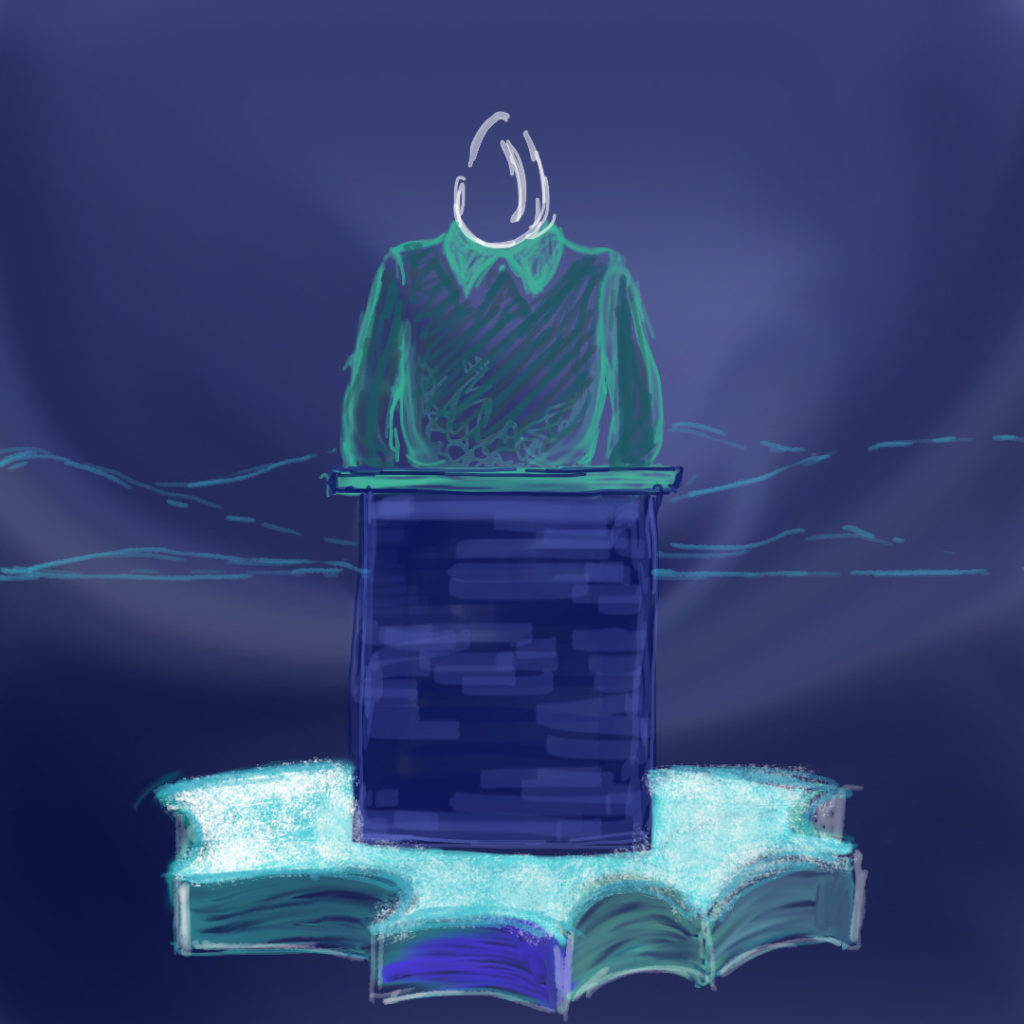 What was 2016 like in science? Furious googling will give you the details you need to come to the clinical conclusion that it wasn’t so bad. After all, LIGO found gravitational waves; an Ebola vaccine was readied; ISRO began tests of its reusable launch vehicle; the LHC amassed particle collisions data; the Philae comet-hopping mission ended; New Horizons zipped past Pluto; Juno is zipping around Jupiter; scientists did amazing (but sometimes ethically questionable) things with CRISPR; etc. But if you’ve been reading science articles throughout the year, then please take a step back from everything and think about what your overall mood is like.

Because, just as easily as 2016 was about mega-science projects doing amazing things, it was also about climate-change action taking a step forward but not enough; about scientific communities becoming fragmented; about mainstream scientific wisdom becoming entirely sidelined in some parts of the world; about crucial environmental protections being eroded; about – undeniably – questionable practices receiving protection under the emotional cover of nationalism. As a result, and as always, it is difficult to capture what this year was to science in a single mood, unless that mood in turn captures anger, dismay, elation and bewilderment at various times.

So, to simplify our exercise, let’s do that furious googling – and then perform a meta-analysis to reflect on where each of us sees fit to stand with respect to what the Indian scientific enterprise has been up to this year. (Note: I’m hoping this exercise can also be a referendum on the type of science news The Wire chose to cover this year, and how that can be improved in 2017.) The three broad categories (and sub-categories) of stories that The Wire covered this year are:

I leave it to you to weigh each of these types of stories as you see fit. For me – as a journalist – science in the year 2016 was defined by two parallel narratives: first, science coverage in the mainstream media did not improve; second, the mainstream media in many instances remained obediently uncritical of the government’s many dubious claims. As a result, it was heartening on the first count to see ‘alternative’ publications like The Life of Science and The Intersection being set up or sustained (as the case may be).

On the latter count: the media’s submission paralleled, rather directly followed, its capitulation to pro-government interests (although some publications still held out). This is problematic for various reasons, but one that is often overlooked is that the “counterproductive continuity” that right-wing groups stress upon – between traditional wisdom and knowledge derived through modern modes of investigation – receives nothing short of a passive endorsement by uncritical media broadcasts.

From within The Wire, doing a good job of covering science has become a battle for relevance as a result. And this is a many-faceted problem: it’s as big a deal for a science journalist to come upon and then report a significant story as finding the story itself in the first place – and it’s as difficult to get every scientist you meet to trust you as it is to convince every reader who visits The Wire to read an article or two in the science section per visit. Fortunately (though let it not be said that this is simply a case of material fortunes), the ‘Science’ section on The Wire has enjoyed both emotional and financial support. To show for it, we have had the privilege of overseeing the publication of 830 articles, and counting, in 2016 (across science, health, environment, energy, space and tech). And I hope those who have written for this section will continue to write for it, even as those who have been reading this section will continue to read it.

Because it is a battle for relevance – a fight to be noticed and to be read, even when stories have nothing to do with national interests or immediate economic gains – the ideal of ‘speaking truth to power’ that other like-minded sections of the media cherish is preceded for science journalism in India by the ideals of ‘speaking’ first and then ‘speaking truth’ second. This is why an empowered media is as essential to the revival of that constitutionally enshrined scientific temperament as are productive scientists and scientific institutions.

The Wire‘s journalists have spent thousands of hours this year striving to be factually correct. The science writers and editors have also been especially conscientious of receiving feedback at all stages, engaging in conversations with our readers and taking prompt corrective action when necessary – even if that means a retraction. This will continue to be the case in 2017 as well in recognition of the fact that the elevation of Indian science on the global stage, long hailed to be overdue, will directly follow from empowering our readers to ask the right questions and be reasonably critical of all claims at all times, no matter who the maker.