"Simple ‘copy and paste’ actually worked very well for him because he did not have to write anything new for his paper as his results had nothing new." 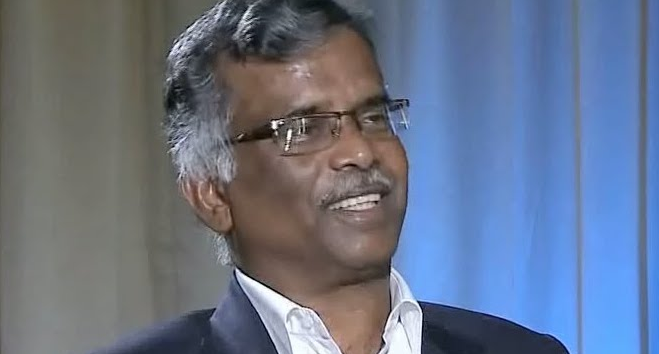 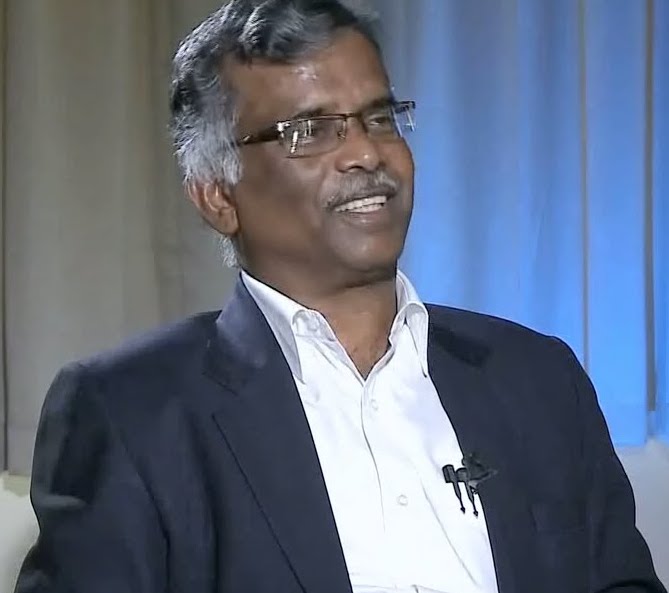 V. Ramakrishnan, the director of IISER Thiruvananthapuram, who has been accused of plagiarism. Credit: YouTube

In a blog post on March 16, Prasad Ravindranath, a science journalist at The Hindu, reported serious allegations of plagiarism against V. Ramakrishnan, the director of the Indian Institute of Science Education and Research (IISER), Thiruvananthapuram. According to Ravindranath, 50 scientific papers published by Ramakrishnan from 1984 to 2014 contained plagiarised text. Further, Ravindranath has also alleged that Ramakrishnan has not given due credit to the original papers and in some cases has copied complete paragraphs verbatim.

The post details how one particular paper had plagiarised as much as 68% of its contents, and that 15 other papers were more than 60% unoriginal. To arrive at these numbers, Ravindranath employed Turnitin, a plagiarism-checking tool commonly used by academic institutions.

In a follow up post on March 22, Ravindranath wrote that the professor denied the allegations in December 2016: “… Your basis of conclusion (of plagiarism) is scientifically baseless and ridiculous. In view of the same, it is evident that you have deliberately adopted the quantification contrary to the research methodology adopted by the scientific community.”

Ravindranath also reported that Ramakrishnan would accuse him of “acting at the behest of those persons who want to bring disrepute to us and to the institution” if he persisted with his claims.

According to Ravindranath, an anonymous user first flagged the issue with one of Ramakrishnan’s papers on PubPeer, a portal that allows scientists to discuss and review papers after they’ve been published. Another anonymous user analysed the paper and reached a similar conclusion, and suggested notifying the respective university as well as scrutinising more of his papers.

Ravindranath then consulted with a scientist who chose random papers (in the period 2003-2015), and who found the same issues of ‘verbatim’ reproduction and cited sources. According to him, Ramakrishnan had also lifted some content directly from his own papers from the past, technically called self-plagiarism.

In the words of a chemist that Ravindranath said he spoke to: “Simple ‘copy and paste’ actually worked very well for him because he did not have to write anything new for his paper as his results had nothing new compared to the literature.” When confronted with emails to this end, Ramakrishnan reportedly deflected the charge: “The highlighted portion of the attached documents sent by you (markings on reprint of our works) shows the name of journal, author, affiliation, mobile number, email [address], etc. as plagiarised one.” He added that all his work had “duly acknowledged and [had] the source cited in the reference”.

If verified, this will not be the first instance of high-profile academic plagiarism in India. Professors have been given important positions despite having multiple complaints lodged against them. Others have admitted to their faults but continue to hold major responsibilities. Appa Rao Podile was also felicitated by the Prime Minister Narendra Modi at a meeting of the Indian Science Congress earlier this year. In India, after all, researchers have been able to plagiarise and flourish.