Foam only looks fragile. When scientists shot ultrasonic waves at it, they found it prevents some frequencies from going through. So it could potentially be used to shield against the sound from bombs. 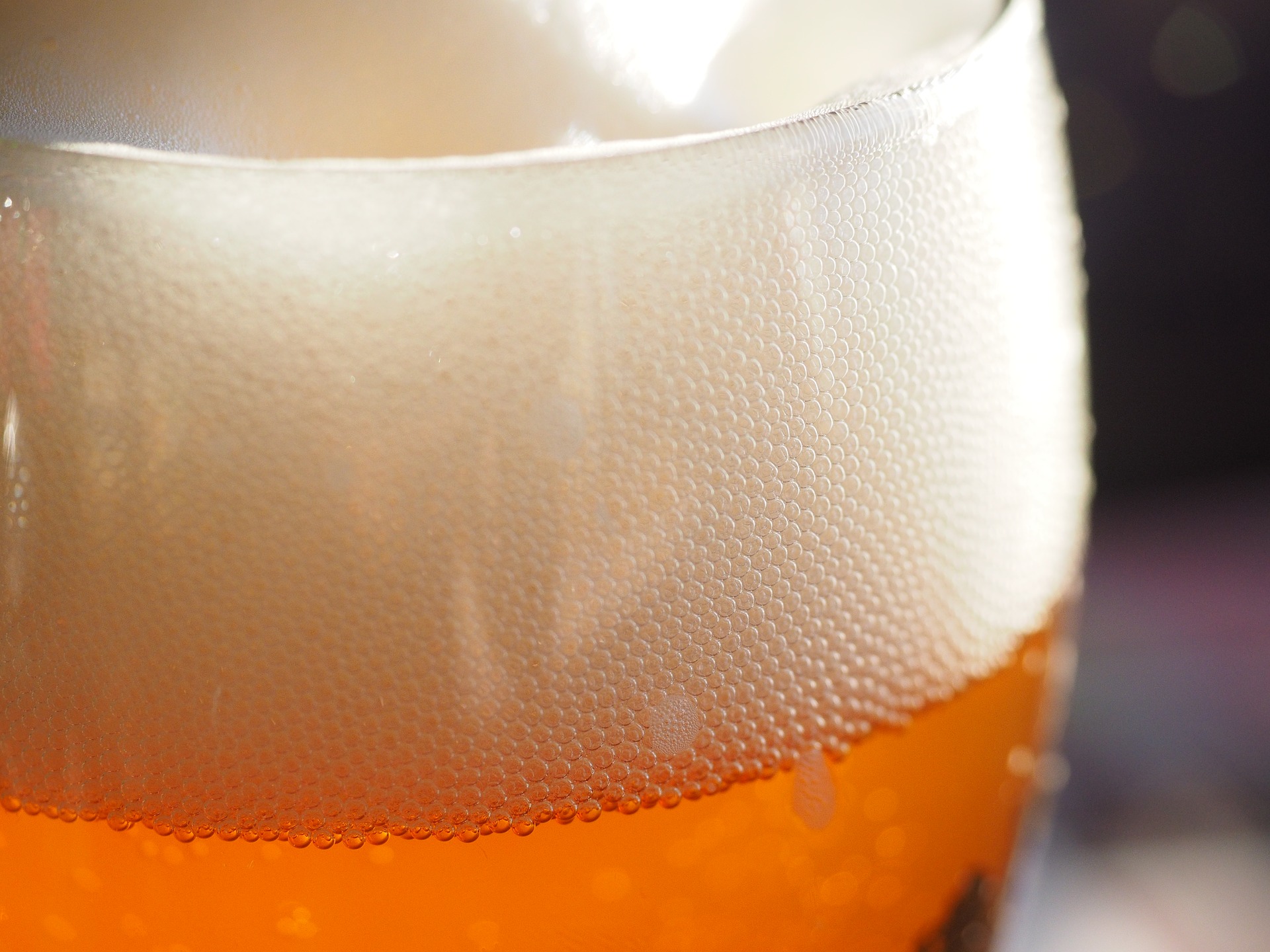 Scientists have always wanted to manipulate matter at different scales – from DNA to atomic bonds to macroscopic structural effects. One branch of science that deals with finding new ways to make such tweaks is called materials science, and materials scientists have been almost exclusively responsible for creating spooky things called metamaterials. A metamaterial looks ordinary from the outside but each one is anything but. They have complex internal structures that are specially engineered to engage with electromagnetic radiation in unique ways. For example, in 2014, engineers built a metamaterial prism that refracted visible light into the usual range of colours but in reverse order.

Because of how difficult they are to make and the very specific use cases they have (so far limited to use inside labs), you’re unlikely to bump into a metamaterial in your daily life and not notice. However, a new study wants you to make one exception: scientists have found that there is a substance that we encounter every day and which behaves like an acoustic metamaterial. When was the last time you paid attention to the foam on your morning cuppa?

Yeah, foam. It has a surprisingly rich structure. It consists of multiple gas bubbles embedded in a soap film, with small channels of liquid running through it. This combination of two phases – liquid and gas – along with their respective sizes makes foam very fragile and difficult to conduct experiments on. But it also gives the foam some very special properties.

In 2014, researchers shot ultrasonic sound waves at foam. They found that the foam blocked a certain range of frequencies but let the others through. Since then, foams have had a reputation of being acoustic metamaterials offering promising ways to shield sound. For example, engineers have fashioned different foam-based metamaterials for absorbing blast waves from bombs. However, while we know for a fact that foam can do special things with sound, we don’t how it manages to do them.

If liquid foams are to be used as shock absorbers, it’s crucial to understand how the foam’s internal structure responds to waves of energy. This is what French researchers have attempted to do in a new study published on December 8, 2017. In an ingenious experiment, they isolated a small section of liquid foam, placed it in contact with a vibrating device and then started their tests.

Because the liquid channel cutting through the foam (called a ‘microchannel’ because of its size) lies just along where the soap films intersect, its motion affects the motion of the films as well. This leads to a coupled behaviour – where they respond together to energy waves instead of individually – that defines the foam’s overall response. So studying how the microchannel oscillates in response to sound is the first step in unraveling the overall response.

First, the French team sent low-amplitude waves down the microchannel and found that it responded the way an ordinary string would. This was expected. But when the scientists started increasing the size of the vibrations, the unexpected happened. The found that the side of the foam in contact with the vibrating apparatus underwent large oscillations while the other side was mostly still and seemingly unaffected. Moreover, the oscillating part of the microchannel became drastically narrower (~0.1 mm) while the part of it on the still side became wider (~1 mm). When they increased the amplitude even more, they found that the thin and oscillating portion of the microchannel just became elongated.

These results could be explained by a high-school physics concept called Bernoulli’s principle. According to this principle, the sum of a fluid’s kinetic energy and the energy due to its pressure should be the same at every point in the fluid (with some caveats that aren’t relevant here). It’s essentially a restatement of the law of conservation of energy in a fluidic setting.

The part of the microchannel that’s vibrating has higher kinetic energy than the part that doesn’t. So Bernoulli’s principle means that the pressure should be correspondingly lower in this part to keep the total energy unchanged. But once the pressure drops, surface tension causes the channel to shrink in size. When the researchers realised this was what was going on, they put together a bunch of equations to predict how the foam would respond to different amplitudes and tested them out. Their model matched impressively with the experimental results.

The coupled liquid-film response depends on the microchannel’s radius, which in turn is affected by the external amplitude. So by fiddling with the radius of a liquid microchannel, scientists can get the foam to respond the way they want it to. The peculiarity of the foam’s response at higher amplitudes will also help scientists understand how different vibrations propagate through the foam, and why those of certain frequencies wouldn’t be able to make it all the way across.

This study is a good example of how interesting physics can be found hiding in seemingly trivial objects. The foam in beer is often called a taste-enhancer and spillage-reducer, but it’s more powerful than that. It’s a closeted metamaterial with badass shock-absorbing abilities.