What makes the latest FRBs so dramatic is that similar pulses from the same source – a dwarf galaxy – were recorded in 2012 as well. 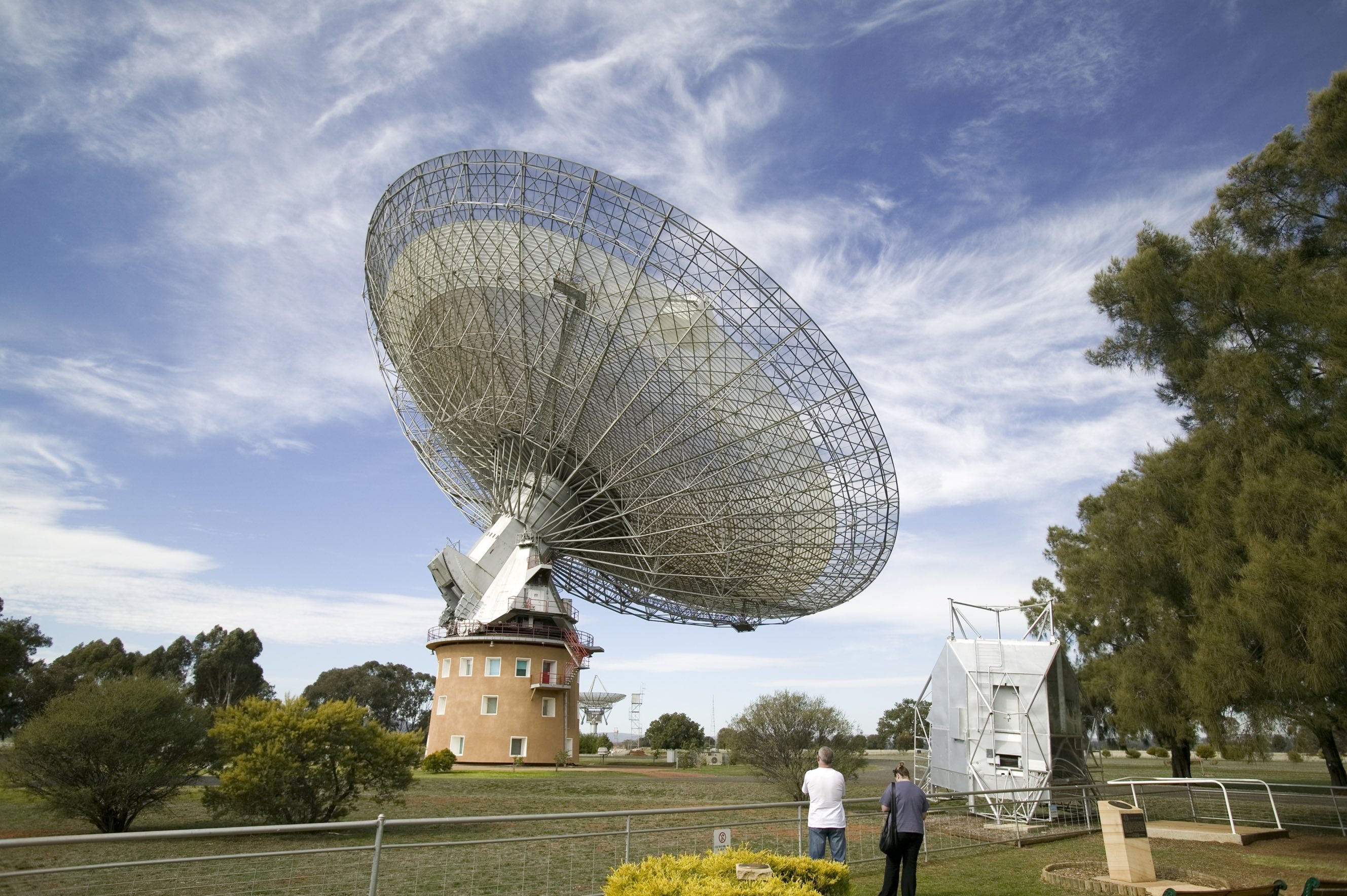 Strange radio signals coming from a galaxy some three billion light years away has caused a flutter among astronomers around the world. The signals are in the form of fast radio bursts (FRBs). They were detected last week by a $100-million initiative called the Breakthrough Listen project, founded by Russian billionaire Yuri Milner, physicist Stephen Hawking and Facebook’s Mark Zuckerberg, to search for alien life in the universe. The project uses large radio telescopes, like those at the Parkes Observatory in Australia and the Green Bank Observatory in West Virginia, to search for extremely faint radio signals. Together, they cover ten times more sky than previous searches for alien life have.

FRBs are powerful radio transmissions that flash for milliseconds and at random, making them enormously difficult to detect, leave alone study in detail, even with the most advanced radio telescopes. We don’t know what event or object could have produced these signals or why they appear in such short, sharp bursts. Since the first FRB was picked up by radio astronomers over a decade ago, these baffling signals have been ‘heard’ more than 20 times.

What makes the latest FRBs so dramatic is that similar pulses from the same source – in a dwarf galaxy three billion light years from Earth – were recorded in 2012 as well. And in the latest instance, 15 of them arrived in quick succession. Travelling at the speed of light, these signals left their source three billion years ago, a time when microbial life first began to appear on Earth. Because the source has been emitting radio transmissions resembling an alarm clock on snooze mode, astronomers have nicknamed it the ‘repeater’ (its technical designation is FRB 121102).

Do these FRBs originate from natural processes like neutron stars – the incredibly dense cores of collapsed stars – or black holes or some as yet unknown stellar or galactic mechanism? Or could they be the first whispers of sentient life elsewhere in the cosmos? The sheer scale of the universe makes it well-nigh impossible for humans to be alone, just as the laws of evolution point to the development of technically superior civilisations. The math is so compelling. There are 200 billion stars in the Milky Way galaxy alone. At least half probably have planets. If each system has five planets, there are likely to be 500 billion planets out there. And there are a hundred million other galaxies!

In 1960, the US astronomer Frank Drake organised the first Search for Extraterrestrial Intelligence (SETI) project, named Project Ozma. Drake turned his radio telescope on two Sun-like stars, Epsilon Eridani and Tau Ceti, listening to them on the frequency at which hydrogen atoms vibrate: 1,420.4 MHz. Drake chose this frequency because hydrogen is the most abundant element in the universe. Since then, several potential SETI discoveries, including one dubbed the ‘Wow’ signal (detected in 1977 by Ohio University’s Big Ear radio telescope), have been reported. And all of them (but ‘Wow’) turned out to be false alarms. The characteristics of alien signals would be unmistakable from those sent by some noisy natural source. Pulsating neutron stars, for example, spread their radio energy all over the electromagnetic spectrum, a very inefficient transmission method for any advanced alien civilisation.

Astronomers not only ‘listen in’ on the universe but also transmit messages into space using radio telescopes, hoping that somewhere, at some time, these electromagnetic postcards will be intercepted. In 1974, Drake famously beamed a message at a star cluster 25,000 lightyears away. It consisted of bits – ones and zeroes – that could be assembled into a two-dimensional pictogram, showing the figure of a man, a telescope, the numbers, DNA and the Solar System. Spacecrafts like the Voyagers 1 and 2 (now far beyond the orbits of Pluto) bear more detailed messages, including a gold-plated record encoded with sights and sounds of life on Earth.

Although astronomers are divided on the issue of transmitting signals into outer space versus listening to alien broadcasts, the latter perhaps makes more sense. We have been transmitting TV signals, high-frequency radio and radar into space since World War II ended. There has been time enough for these ‘messages in bottles’ to have floated across the cosmic ocean to reach some alien shore. So any advanced civilisation with techniques like, say, gravitational lensing (a process that uses a star as a gigantic lens to collect intergalactic radio transmissions) would by now probably know more about us than we do ourselves.

Given the pace at which technology advances, the search for extraterrestrial life is bound to become easier even though we are essentially looking for traces of energy that are hardly there at all. The total amount of energy from outside our Solar System ever picked up by all the radio telescopes is less than the energy contained in a single raindrop falling to the ground. But listening posts like the Chinese 500-metre Aperture Spherical Radio Telescope – the world’s largest single dish radio telescope – and the Square Kilometre Array, made up of thousands of dishes and up to a million antennas located in Australia and South Africa, are all potential game-changers. They may narrow the focus for SETI researchers to someday discern, amid the crackle and hiss of radio waves from space, the equivalent of a faint “Hello!”