Watch: Asteroid Ceres Has Many Ingredients for the Recipe of Life

NASA Dawn data has revealed the presence of substances on Ceres's surface containing the methyl and methylene functional groups. This is an important find. 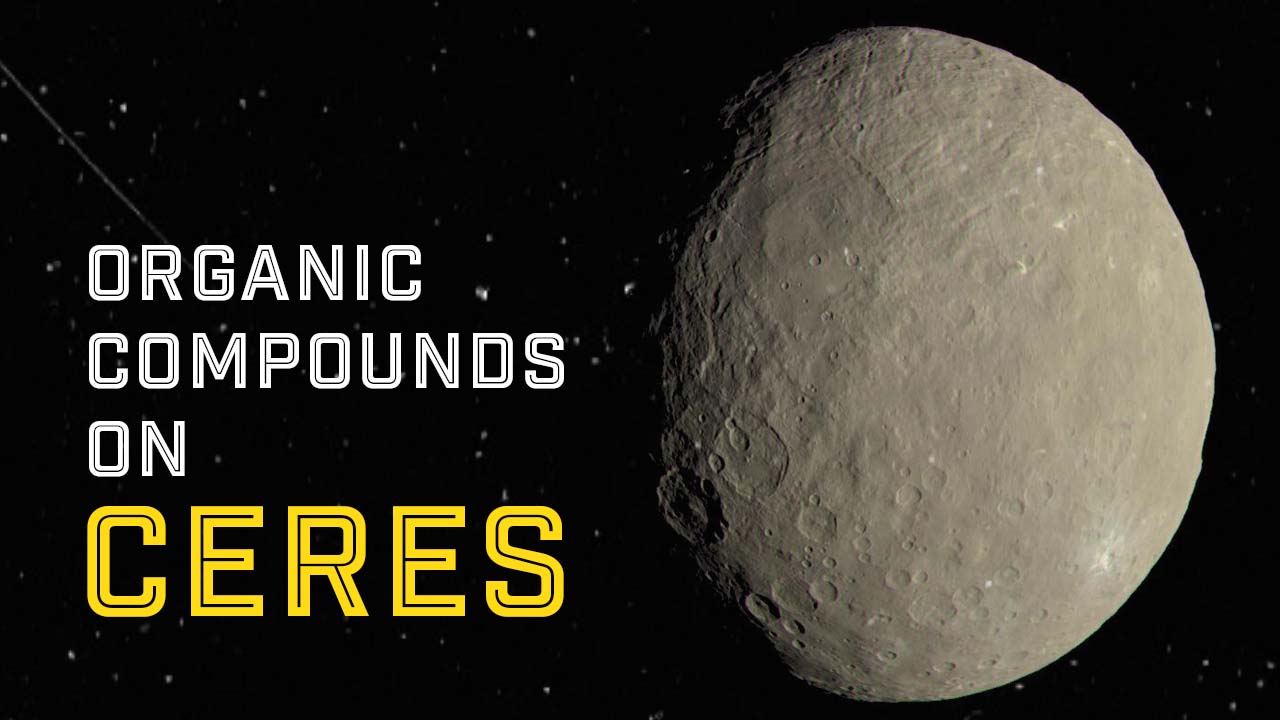 Scientists using the NASA Dawn probe have found the presence of organic compounds on the surface of Ceres, the largest asteroid in the main belt between the orbits of Mars and Jupiter. Believed to be over 4.5 billion years old, Ceres is ancient, a survivor from the early days of the Solar System. Scientists study it to understand how asteroids as well as the Solar System evolved. Moreover, it is also quite large – over 900 km wide – and weighs fully one-third as much as the entire asteroid belt it belongs to.

NASA Dawn data has revealed the presence of substances on its surface containing the methyl and methylene functional groups. This is an important find because these substances are not likely to have been brought to Ceres by a crashing comet or a meteor because the heat of the impact would’ve melted them. Instead, scientists think the asteroid’s core continues to be hot, retaining some of the heat from its formative days, and this heat interacts with other materials within the asteroid to create the organic compounds. Moreover, scientists already know from previous surveys that the asteroid also contains ammonia compounds, clay minerals, carbonates and water ice. Taken together, Ceres’s chemistry is showing signs of being prebiotic.