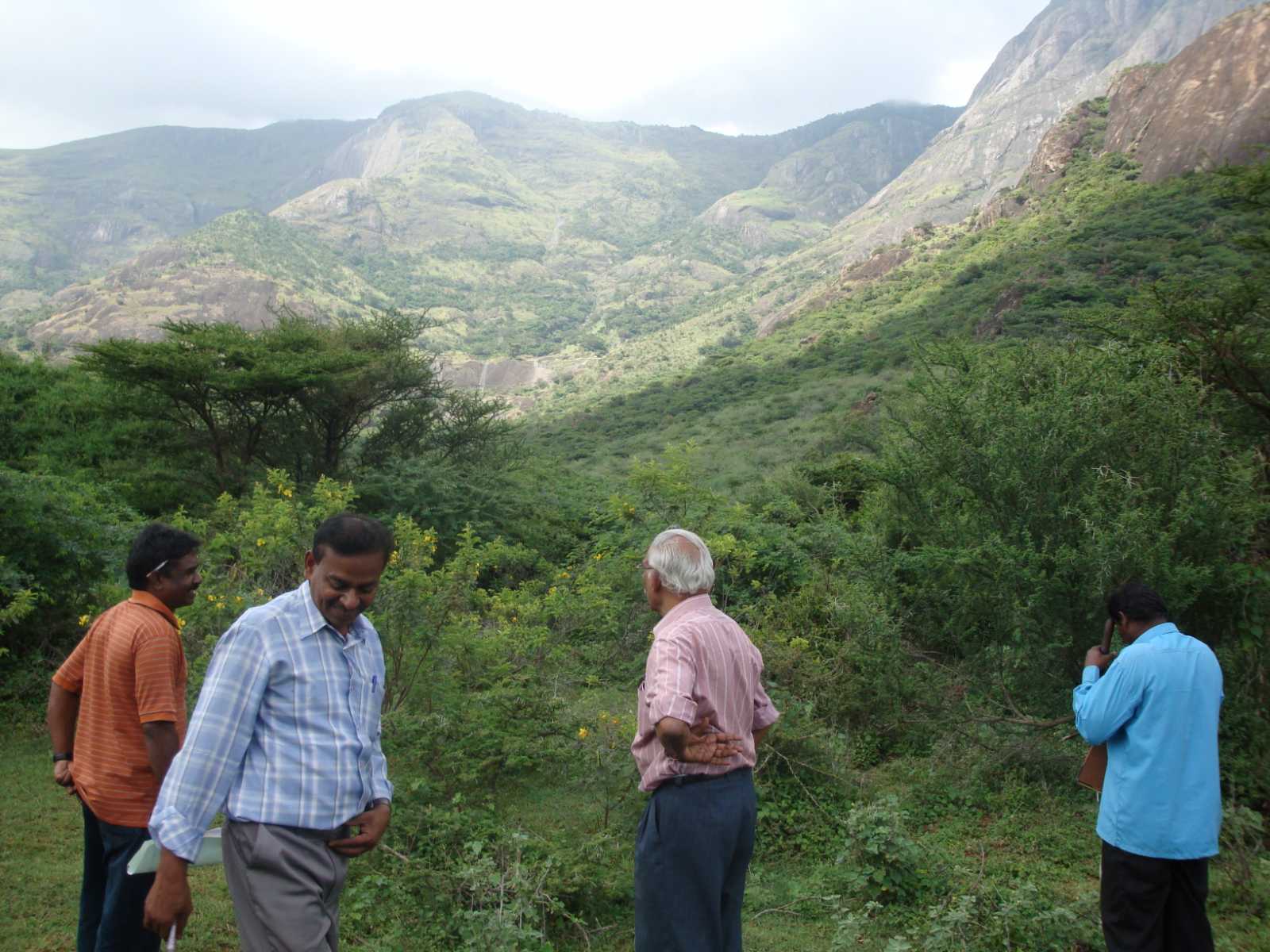 The site of INO's proposed lab in Theni. Credit: ino.tifr.res.in

The India-based Neutrino Observatory (INO), billed as the country’s “largest science experiment”, has received a long-awaited clearance from the environment ministry, bringing the project one step closer to starting construction.

The INO was proposed over a decade ago, and received cabinet approval in 2015, with construction work for the project set to begin a year later. However, multiple roadblocks erupted soon after: the people of Theni district, Tamil Nadu, where land had been earmarked for the project, rose in protest with the support of local politicians and environmental activists. The primary charge being levelled against the INO was that it hadn’t obtained the requisite clearances to enter construction pgase.

The environment ministry’s Expert Appraisal Committee (EAC) agreed in a meeting on March 5 that the project was beyond their scope. However, it issued a ‘special case’ clearance anyway by bending the rules in its favour, designating the INO as a ‘Building and Construction Project’ on the basis of its scale.

The EAC directed also the INO management to secure clearances from the Tamil Nadu Pollution Control Board and the National Board for Wildlife before proceeding. Finally, it laid down 15 other conditions that would have to be met before the INO facility would be able to retain the clearance. These include setting up an environment monitoring cell and thoroughly assessing risks in its maintenance and operation.

The environment ministry had approved the project first in 2010. Then, in March 2017, the National Green Tribunal cancelled this clearance because the INO hadn’t conducted an Environment Impact Assessment and a public hearing beforehand though it was supposed to.

When (rather if) built, the INO will be the biggest basic science facility in the country, with a budget of Rs 1,500 crore funded by the Departments of Atomic Energy and Science & Technology. The observatory comprises a 50,000-tonne detector made of glass and iron, which will study particles called neutrinos as they stream in from space.

Neutrinos are nearly massless, electrically neutral subatomic particles; they are the second most abundant kind of particles in the universe. However, they are also very difficult to trap, necessitating large and sophisticated machines to do the trick. Once trapped, scientists study them to understand the evolution of the universe, among other things.

By burying the experiment under 1,200 metres of rock, scientists hope to create a natural filter that will stop most other particles from approaching the detector, and maximise their odds of logging a neutrino. A portion of the Western Ghats in Tamil Nadu is made of a hard rock called charnockite.

However, when a suitable location was identified, it was found to be just 4.9 km from the Mathikettan Shola National Park in Kerala’s Idukki district. Normally, any project within 5 km of the boundary of a protected area notified by the Wildlife (Protection) Act, 1972, is to be treated as a Category 8B project. The INO had been cleared as a category 8A facility, so it had to go receive its clearances anew.