Are We the Aliens We Seek?

The significance of a new finding is that it is compelling evidence of life elsewhere, even if it doesn’t prove life on Earth originated elsewhere. 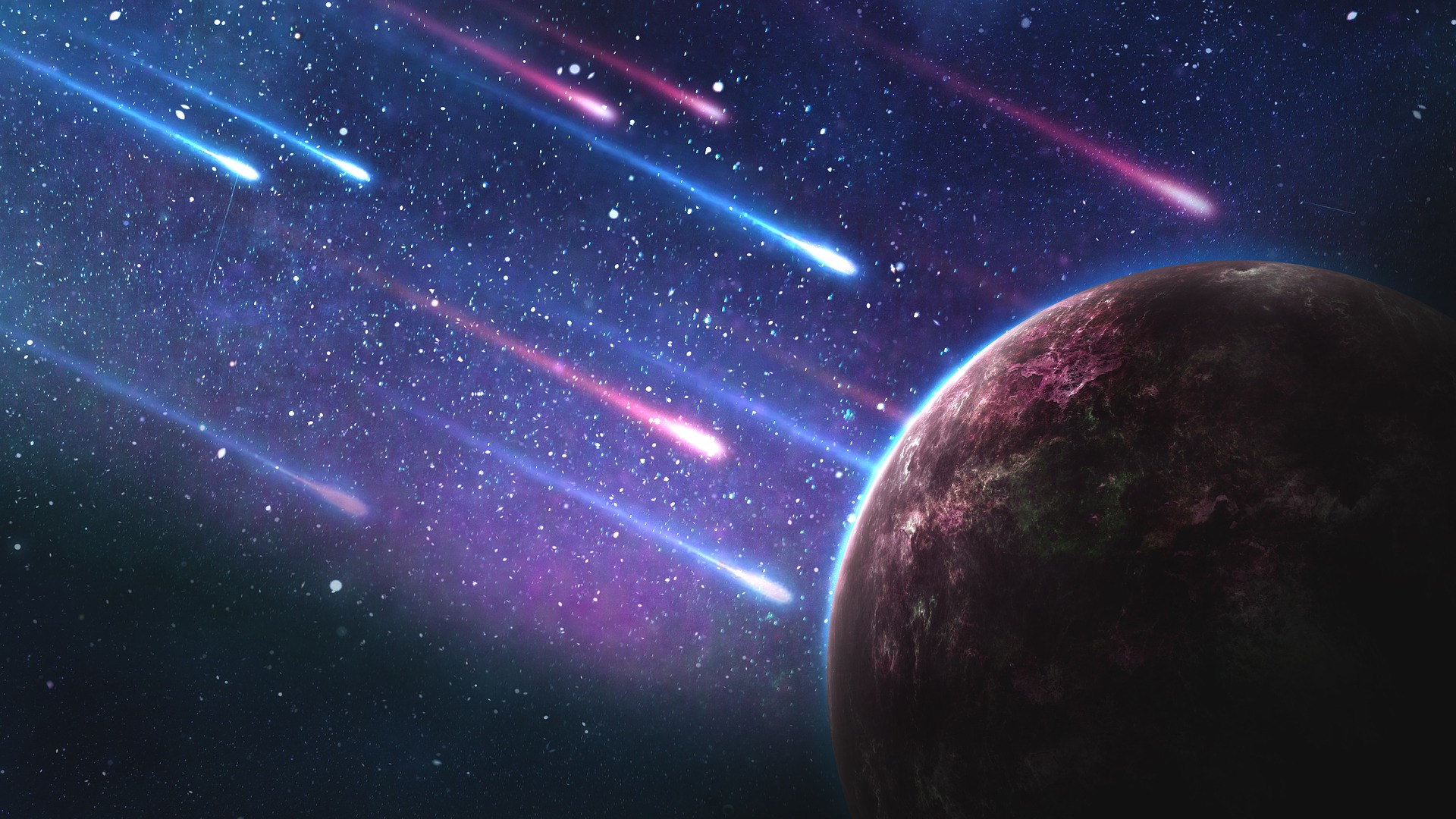 These ethical questions need to be included in the discourse about outer space exploration. Credit: Yuri_B/pixabay

Aliens have reached Earth, according to a researcher from the University of Edinburgh’s School of Physics and Astronomy, basing the dramatic findings on a new study of fast-moving extraterrestrial dust that constantly rains down on our atmosphere. These particles serve as tiny ‘spaceships’ for microorganisms from alien worlds that traverse the vastness of interstellar space for eons before reaching Earth. This dusty downpour could also collide with biological particles in Earth’s atmosphere with enough energy to send them careening into space, and conceivably onwards to other planets in other solar systems.

Astrobiologists earlier found evidence of microorganisms reaching the planet in air samples taken at extreme altitudes, and from the discovery in the 1990s of fossilised worms in a meteorite from Mars. Exciting data from the 1976 Viking space probes, which actually confirmed the presence of Martian microorganisms but were overlooked for 25 years by careless scientists, back these findings. In 2006, researchers from Columbia University discovered traces of amino acids – the building blocks of life – on meteorites that landed in Australia and the US less than a hundred years ago.

Some scientists argue that these extraterrestrial amino acids mixed with moisture in Earth’s ancient atmosphere to produce an acidic “soup” that then nourished the planet’s first organisms. This ties in with the panspermia theory, which says that outer space seeded Earth with comet-borne primitive life forms over four billion years ago. Panspermia never found favour with modern-day scientists till the 1970s, when the late Fred Hoyle and Chandra Wickramesinghe came across “traces of life” in interstellar dust. When cultured, two species of bacteria and a microfungus found in space rocks turned out to be similar to terrestrial organisms – just as panspermia had predicted. Hoyle and Wickramasinghe believed that a torrent of such “life-altering stuff from space” reaches Earth in cycles related to solar activity and has affected the evolution of terrestrial life. If this is indeed the reality, the ‘miracle’ of life could happen anywhere, and our microbial ancestors, or more evolved cousins, are scattered like chaff throughout the universe.

Bacterial spores can survive the immense space-time voyages from one planet of a solar system to another by piggybacking on meteorites, too. So do these vital elements traverse the vast interstellar distances on space rocks and comet dust to ‘cross-pollinate’ planets in another corner of the galaxy? Although such a journey is statistically possible, fast-moving atomic particles could hit the meteorite and destroy the spores or bacteria, so they would have to be embedded deep inside the rock to escape this onslaught. Being in a state of suspended animation, however, is a plausible way of undertaking such intergalactic journeys of millions of years. And by this yardstick, the probability of interplanetary travel within solar systems seems that much higher. Exobiologists are convinced that some space rocks even cover the distance from Mars to Earth in less than a year.

Space is so harsh and inhospitable that it may seem unlikely for any organism to survive there. But scientists have proven otherwise. In an experiment on the International Space Station in 2011, Bacillus pumilus spores survived the vacuum of space and the intense radiation found there for nearly 20 months. Researchers smeared artificial plasmid DNA (small, circular, double-stranded DNA molecules separate from a cell’s chromosomal DNA) and a fluorescent marker on the outer shell of the payload section of a rocket before launching it into space. The samples were daubed not only on the outer surface of the rocket but also in the grooves of screw heads on the experimental modules it carried. The rocket reached an acceleration rate of 18 G during reentry into Earth’s atmosphere, heating up to temperatures above 1,000°C. When it landed, the DNA molecules were not only found intact but were also still able to convey genetic information to bacterial cells.

This showed that spaceships could carry terrestrial DNA to other planets. It is not far-fetched to think that small pieces of rock dislodged from Earth millions of years ago are now travelling through space and could someday reach an alien planet, seeding that world with microorganisms. The flip side of this possibility is that alien DNA could reach us in extraterrestrial material contained in meteorites.

There is a very real possibility of such alien life turning out to be some kind of virulent and deadly microbes – a major worry for space agencies that go to great lengths to ensure astronauts are properly quarantined when they return from space. After his Moon voyage in July 1969, Neil Armstrong was actually asked to fill an agriculture, customs, immigration and public health declaration on his return! In the section about conditions onboard Apollo 11 that might lead to the spread of disease, he thought a bit and wrote: “To be determined.” The seriousness with which scientists consider “back contamination” (the transfer of extraterrestrial microbes back to Earth’s biosphere) is chillingly detailed in the book and subsequent film, The Andromeda Strain, in which microbial misfits from space spark a biological crisis on Earth.

About a tonne of microbial material enters Earth’s atmosphere every day. Much of this is sterile due to exposure to the Sun or is burnt in the higher reaches of the atmosphere. But a fraction of the incoming dust – evaporated from comets and possibly containing microbes – could survive the fiery descent. We still don’t know how, or where, life began. The significance of the latest finding is that it is compelling evidence of life elsewhere, even if it doesn’t prove life on Earth originated elsewhere. On the other hand, if the findings hold up, it means we are the aliens we seek.