Let's Talk About the Misogyny Pervading Holi, Not the Science of 'Semen-Filled Balloons'

People who use science need to be clear about what it is they are trying to explain. Otherwise, they're going to light up an incomplete picture of the world that isn't fair to science nor those who experience it. 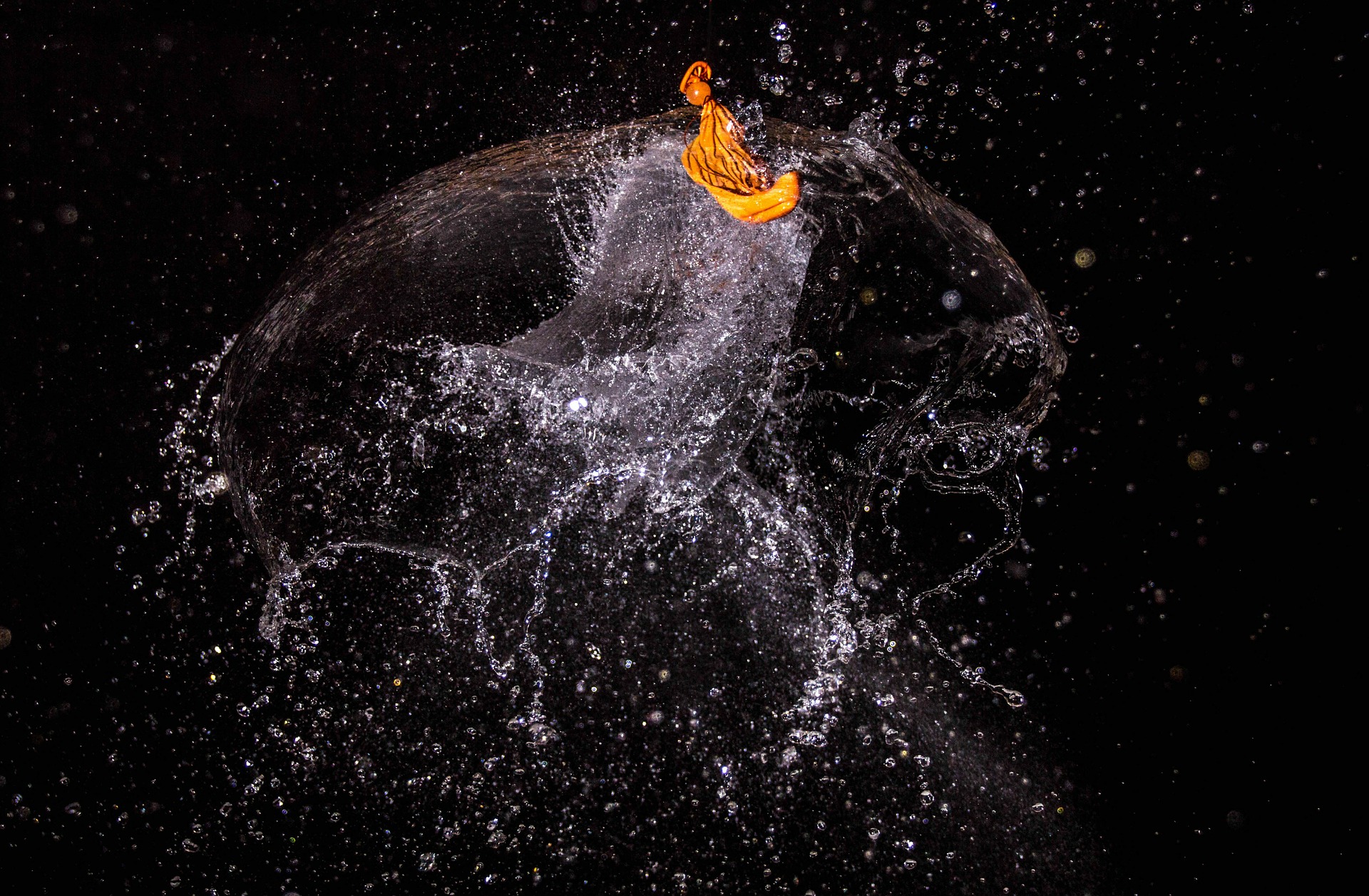 Science is an essential part of our lives and often helps us makes sense of things that happen. However, there is nothing worse than the use of science to confuse and misinform people.

On Twitter yesterday, multiple reports in the media (including Rituparna Chatterjee’s opinion piece in The Wire) said that some hooligans were, in the name of celebrating the Hindu festival of Holi, filling balloons with a solution of water and semen and flinging it at women. As Chatterjee wrote, what they’re flinging is a secondary concern; the primary concern is that men often treat Holi as an opportunity to violate consent and people’s personal spaces to dab people in colours and throw water at them on the streets. It’s a toxic masculinity thing, apart from whatever vile things else.

After many women pointed out in the media as well as on social platforms that there was a trend whereby semen-filled balloons were being flung at them, many others rose in a protest centred on how that could be possible. The replies of one Dr Jagadish Hiremut even went viral (4,000+ retweets and whatnot) when he provided reasons as to why it would be impractical to fill a balloon with semen, for the following reasons (quoting verbatim from his tweet-thread):

1. It takes all of 5 minutes for semen to dry/solidify if it is exposed to atmosphere. That is why it is collected in specially made tubes in sperm banks

2. A normal adult man can at best produce 5ml of semen on his first ejaculation, on subsequent ejaculations it will reduce & eventually cause dry painful ejaculations. Men do not have champagne bottle in their scrotums

4. Mixing any liquid including water with semen coagulates & destroys it. Arguments that semen was mixed with water or any liquid do not hold water

5. This is “fertile imagination at work against Hindu festivals, culture & traditions”, eventually to stop celebrating our festivals

Without imputing intentions on the part of the ‘The Good Doctor’ – for that’s his name on Twitter – his tweets are certainly embarrassing. They were in response to one by Sagarika Ghose:

This is shameful and disgusting. Are semen-filled balloons now an expression of "Hindu pride" during Holi? https://t.co/FvGmjqjxEt

Dr Hiremut appears to assume that it’s relevant to examine the vitality, consistency and structural integrity of the semen before evaluating whether semen-filled balloons pose a threat. It’s not relevant because the threat here is not one of science, and it would be disingenuous of a doctor to frame it as one and leave it at that without contextualising it within the wider social picture. To have said, perhaps, that when men masturbate in front of women in public buses, it doesn’t matter if they’ve the room to jerk their hands back and forth. Or that when men rape women, it doesn’t matter what the women were wearing.

Or that if there is any evidence of someone having ejaculated into a balloon, whatever science has to say about the quality of the semen is moot.

Underlying all such behaviour is the assumption of Man that this is something he can do without offending people around him. That’s what’s relevant.

There is of course the question of whether one is trying to disabuse people of the belief that the provenance of semen-filled balloons can be ascertained through chemical considerations alone. However, this is at best a lesser issue sans said contextualisation. To wit, Dr Hiremut’s tweets #1-4 suggest that just as much as it can be argued that this pseudo-debate shouldn’t have been opened up in the name of science, his tweet #5 would nonetheless like to close it in the name of science. How can that be fair?

The issue of ‘semen-filled balloons’ is not one of science but of the place of masculinity, patriarchy, misogyny and hooliganism that have come to dominate the festival. Word did not get out of this problem because a victim subjected the remnants of a balloon to chemical tests but probably because men who threw these balloons on women said this is what they did.

The idea – whether true or not – then spreads because it amuses misogynist lumpens even as it scares women who, through their everyday lived experience of sexual harassment in general and the particularly ugly form that Holi celebrations have been taking over the years, assume this to be true. So Dr Hiremut, with his attempt to press science in the service first to debunk a story but eventually push the old “Hinduism is under siege” argument, is barking up the wrong tree.

Even if we stuck to the science here, the doctor’s tweets are laughable because he is comparing the difficulties of storing semen intended for procreational use in a laboratory with the use of semen as a way of harassing, humiliating and subordinating women.

The people who use science need to be clear about what it is they are trying to explain. Without that focus – or with an improperly chosen one – the science is only going to light up an incomplete picture of the world that is fair neither to itself nor those who experience it.