'Won't Bend to Adityanath Govt, Will Continue to Speak Out Against Injustices': Dr Kafeel Khan

The doctor is unlikely to return home to Gorakhpur as his family is worried that the Uttar Pradesh government could try to arrest him again. 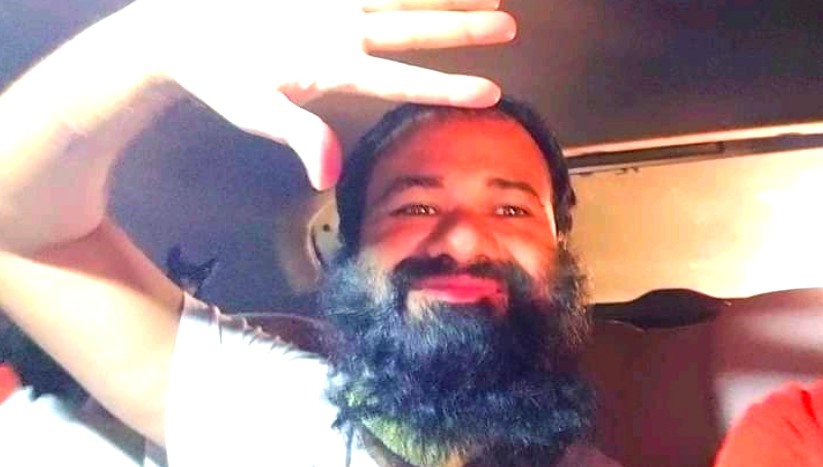 Lucknow: After spending almost seven months in prison, Dr Kafeel Khan was released from Mathura Jail on the night between September 1 and 2, at around midnight, but he is reluctant to go back home to Gorakhpur.

Khan’s family is apprehensive that if he were to return home, the Uttar Pradesh police might slap new charges on him and send him back to jail again.

As soon as the former spokesperson for the paediatrics department at Gorakhpur’s BRD Medical College was released, he left for an undisclosed destination in Rajasthan.

The Allahabad high court ruling of September 1, which quashed Khan’s detention under the National Security Act (NSA) for delivering an allegedly provocative speech at the Aligarh Muslim University (AMU) campus during the anti-Citizenship Amendment Act protests in December 2019, had ordered his immediate release, but his family claims that the district administration dragged its feet until late in the night. Speaking to this correspondent, a member of Khan’s family said that the delay in his release caused them anxiety and made them wonder if the Uttar Pradesh police was preparing to book him under the stringent Unlawful Activities (Prevention) Act (UAPA). The family member drew attention to the fact that although Khan had been granted bail following his arrest on January 29, 2020, the NSA had been invoked against him, and his release was put off.

Khan’s family members, who had arrived from Gorakhpur, spoke to the officials present about the delay in Khan’s release. Then, in the course of a conversation with the media, they said if there was any further delay in his release, they would file a case against the administration for contempt of the high court ruling. That was when Khan was released. According to the family member, Khan chose to go to Rajasthan because the border was just 20 km away from Mathura, and will stay put in Rajasthan for some time.

Also read: A Timeline: The Cases Against Dr Kafeel Khan and His Arrests

In a telephonic conversation with this correspondent earlier today, Khan asserted that he would “not bend” but continue to speak out against the many injustices of the Adityanath government. He said that he had been kept in prison for months simply because he has been highlighting the weaknesses of UP’s public health system, which is creaking at the seams.

After his release Khan claimed that one of the prime reasons for being proceeded against thus was the fact that all the charges levelled against him in the matter of the infant deaths at the BRD Medical College due to oxygen shortage, in August 2017, were being proven wrong, and that his name was being cleared in successive investigations.

This was an important reason as to why he was booked for delivering an allegedly inflammatory speech in AMU and thrown into prison, said Khan. He said he was thankful to the UP Special Task Force (which arrested him in Mumbai on January 29 this year) for not making him the target of an encounter, which, he feared at one point, was a distinct possibility. Khan pointed out that he had given his speech against the CAA in the AMU campus on December 12, 2019, but had been arrested at Mumbai airport only on January 29, 2020. If his speech was indeed inflammatory as was claimed, then why was he not arrested immediately, he asked. That, said Khan, showed that the so-called case of provocative language was just a ruse, it was not the real cause of his arrest.

In the course of the telephonic conversation, Khan also claimed that the UP government was apprehensive that if he were released, then he would also draw the attention of the people to the shortcomings in its handling of the pandemic.

However, he added that if the government withdrew his suspension, he would be able to help greatly in the fight against the pandemic. Pointing out that he had the experience of working in the ICU, he said he could train junior doctors as well. According to him there are not that many doctors in India who have the experience of working in the ICU and handling patients on the ventilator.

When this correspondent asked Khan what he would do next, he replied that he would serve the people in flood-affected states, go wherever his services were needed, and continue to organise medical camps providing free treatment so as to become part of the campaign for a healthy nation.

Khan came to public notice in August 2017 as the spokesperson for the paediatrics department at the BRD Medical College in chief minister Adityanath’s home turf of Gorakhpur when the hospital witnessed over 70 infant deaths in the encephalitis ward in a matter of days due to the shortage of oxygen. 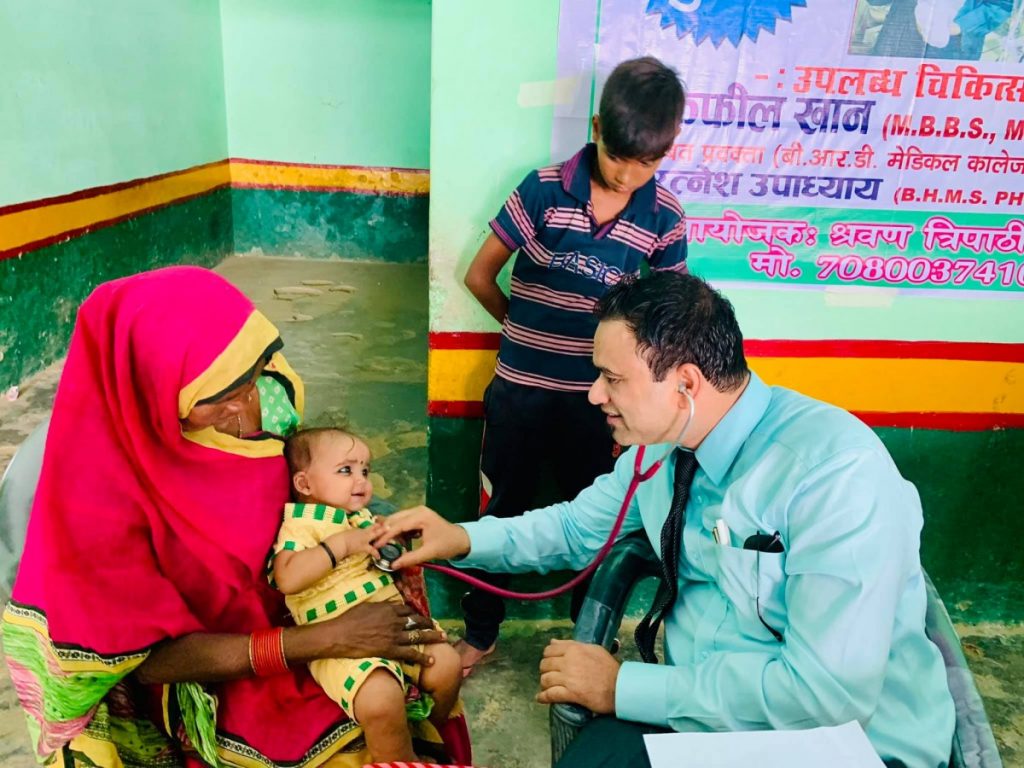 The media portrayed the doctor as a heroic figure who did his best to save the lives of as many infants as he could. However, the finger of blame was pointed at him by the Adityanath government. He was suspended and sent to prison.

Two years after the horrific incident, in September 2019, an internal inquiry committee of the BRD hospital cleared him of the charge of negligence, stating that he was not the nodal officer of the encephalitis ward. Subsequently, he was released from jail (he had been behind bars for nine months by then).

On the night of January 29, 2020, Khan was arrested by the Uttar Pradesh STF from Mumbai airport. He was booked for having given an allegedly inflammatory speech against the CAA during a demonstration at the AMU campus. He was lodged in Mathura jail.

On September 1, the Allahabad high court ruled on the petition filed by Khan’s mother, Nuzhat Parveen, setting aside his detention.

Asad Rizvi is an independent journalist.