A central force jawan, who was on poll duty in the state, allegedly molested a class 10 student at Tarakeswar in Hooghly district on Monday evening when she was going to a friend's house. 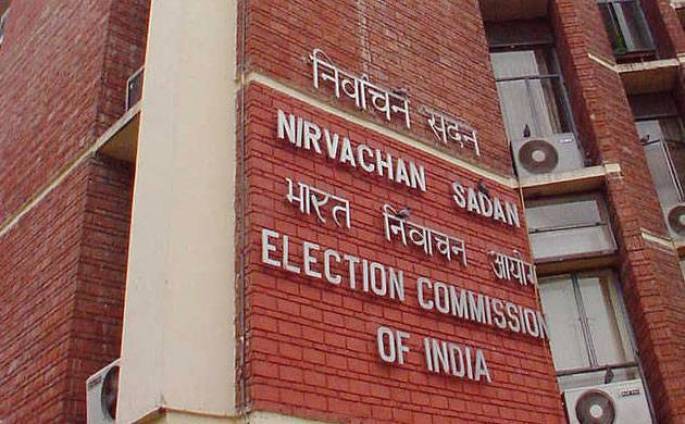 Kolkata: The West Bengal Child Protection Commission (WBCPC) on Thursday wrote to the Election Commission of India (ECI) seeking to know the reasons behind the “transfer” of a central force jawan, who is accused of molesting a minor girl, without arresting him under the POCSO Act.

WBCPC chairperson Ananya Chakraborti said she also sought an explanation from the superintendent of police of Hooghly Rural Police District on why the accused was released.

A central force jawan, who was on poll duty in the state, allegedly molested a class 10 student at Tarakeswar in Hooghly district on Monday evening when she was going to a friend’s house.

The ECI removed the accused jawan from duty after receiving complaints in this connection.

Chakraborti said that the poll panel has also transferred him and seven other jawans of his unit.

She was also surprised that though the victim is a minor, the jawan was not booked under the Protection of Children from Sexual Offences (POCSO) Act.

“The Commission is surprised to hear that the accused has been allowed to leave for their next destination without proper identification and investigation. The ECI’s silence is a cause of great concern and shock for the Commission. One of the eight is the accused and the allegations against him fall under the provision of POCSO Act and he should have been identified and arrested,” a statement released by the WBCPC said.

West Bengal chief minister Mamata Banerjee on Wednesday accused personnel of the central force of molesting women and beating up people during the ongoing assembly elections.