Watch | Why Are Medical Bills Not Tax Exempt?

Why is the government not making medical expenses, without any ceiling, a deductible expense for income tax purposes? 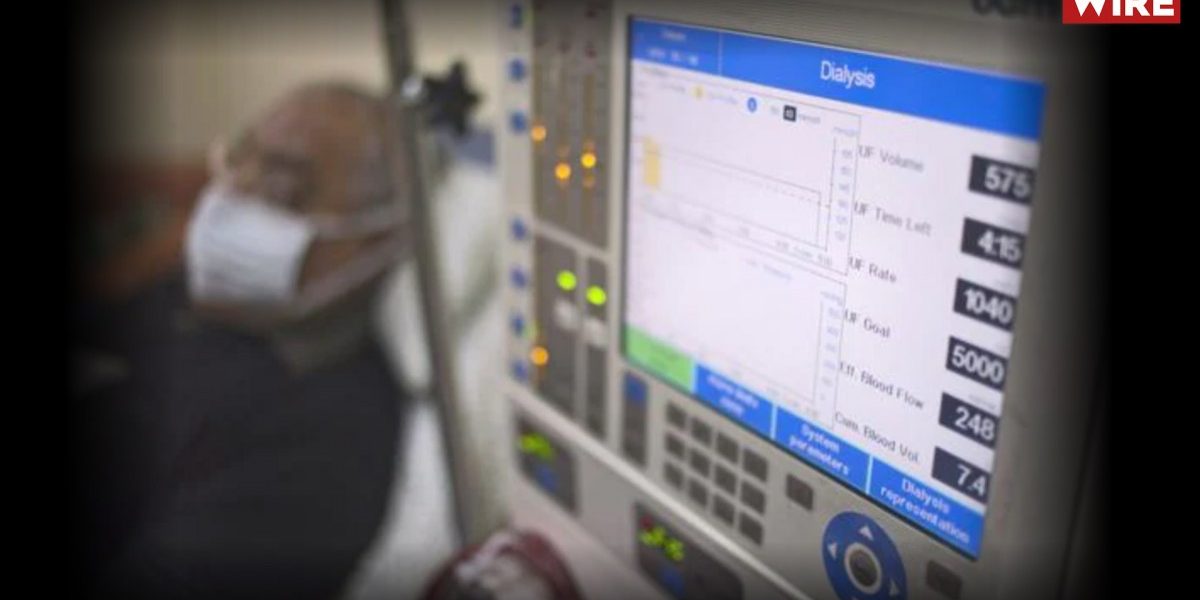 The Aatmanirbhar Bharatiya has over the course of the last financial year 2020-21 (and so far during the current fiscal year) incurred unprecedented medical expenses to procure supplies and services that it was incumbent on the government to provide them. This is unlikely to change in the months to come. What is in the past cannot be undone. The lives lost cannot be redeemed and the suffering undergone cannot be wished away. Nor is it reasonable to demand that the hole that medical bills have blown into the bank account of the average Indian family be filled by the government. That credit balance will simply get added to the Rs 15 lakh that has already come into our accounts as our share of the black money returning home.

There is, however, one thing that can still be done, and, in fact, ought to have been done already. And that is making medical expenses, without any ceiling, a deductible expense for income tax purposes.