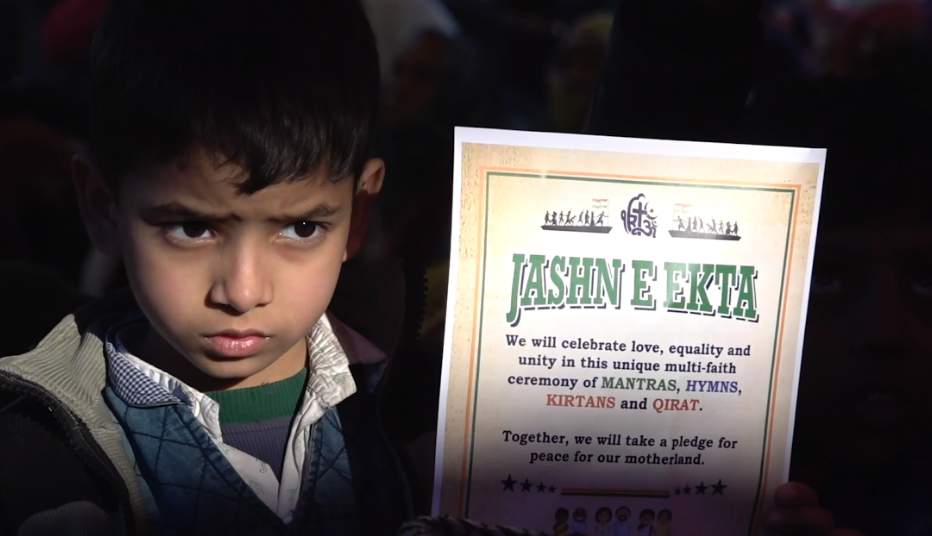 Amid rising incidents of hate against the protesters, on February 6 the people of Shaheen Bagh organised Jashn-e-Ekta, a celebration of unity, at the protest site where women have been on a sit-in for over 50 days against the controversial Citizenship Amendment Act.

Hindus, Muslims and Sikhs came together for a multi-faith prayer at the site. They did so to drive home the point that this is a pro-democracy protest and has not been organised by members of just one religion.