Manipur MLA Alfred K. Arthur speaks to 'The Wire' about Manipur (Hill Areas) Autonomous District Council Bill 2021, its significance and the delay in enacting it into legislation. 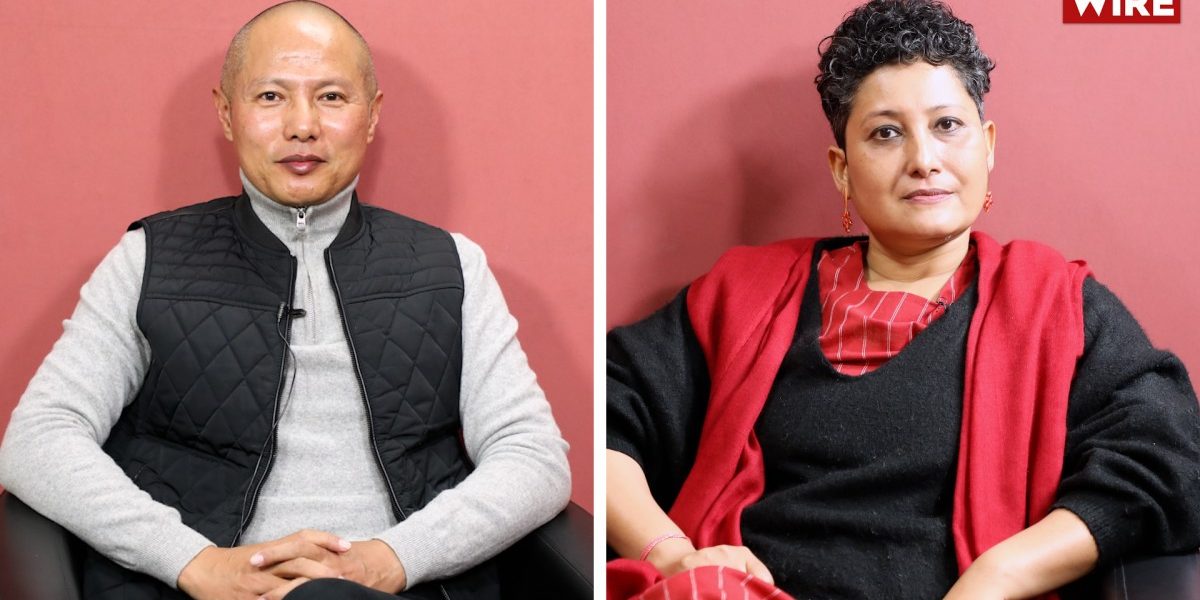 The Hill Areas Committee (HAC) of Manipur, comprising 20 MLAs of hill areas of the state, sent a draft Bill called ‘Manipur (Hill Areas) Autonomous District Council Bill 2021′, or ADC Bill, to the state government in August 2021 for it to be tabled and enacted into legislation. However, it has since been put on the backburner, with hardly any progress.

The Bill intends to strengthen HAC, which effectively has powers to take decisions on various matters pertaining to hill areas of Manipur, and also to make recommendations to the state government on hill areas’ development. HAC was formed on the basis of Article 371 (c), inserted into the constitution in 1971.

However, in the last few years, there has been a complaint from hill areas that HAC has been made ineffective, and its powers undermined.

As a result, the latest Bill intends to strengthen HAC and pave towards empowerment and development of hill areas of Manipur on various fronts.

To discuss the issue, Sangeeta Barooah Pisharoty of The Wire speaks to Alfred K. Arthur, head of the committee that drafted the Bill. He is associated with the Congress party and is an MLA from the Ukhrul assembly segment.