The Wire has so far revealed the names of 112 people who have may have been targets of surveillance through the Israeli spyware. 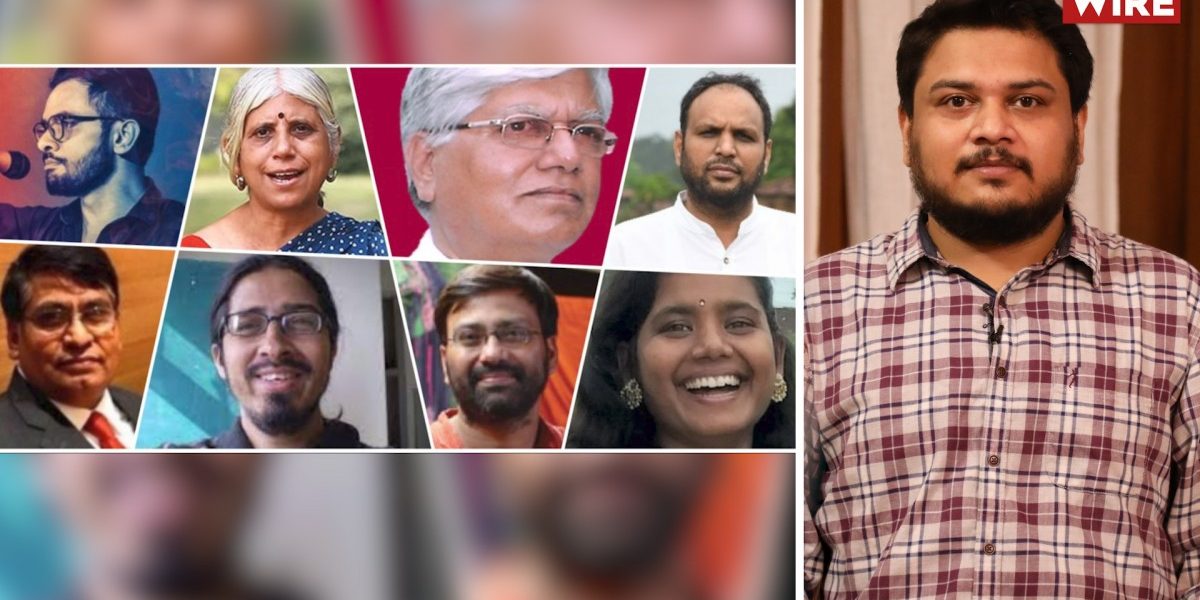 The telephone numbers of an anti-caste leader and several prominent activists are part of a leaked database accessed by the Pegasus Project, which includes individuals confirmed to have been targeted with the Israel-based NSO group’s spyware.

The Wire’s Ajoy Ashirwad Mahaprashasta discusses the issue in this video.