"If someone says he is Bhopali, it generally means he is homosexual, a person with Nawabi likings," he said. 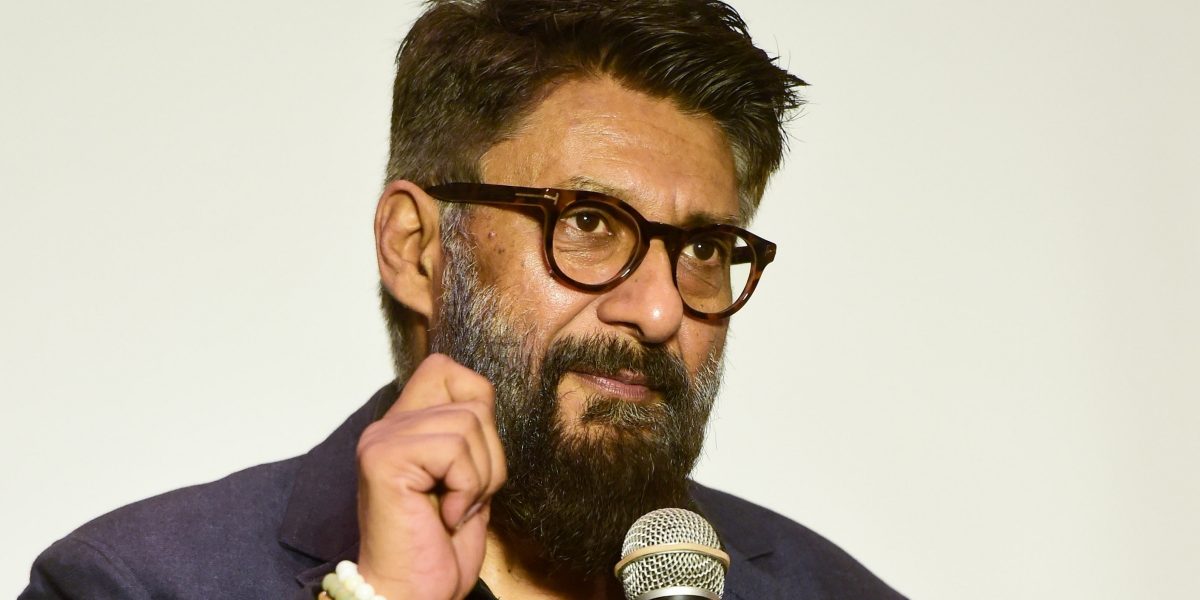 Bhopal: Filmmaker Vivek Agnihotri was at the center of a controversy on Friday, for stating that the term “Bhopali” means “homosexual” in local parlance.

State Congress leaders lashed out at him for “insulting” the city, and demanded an apology.

A video clip of Agnihotri’s interview to an online channel went viral ahead of his Bhopal visit on Friday to participate in a film festival.

The clip, said to be three weeks old, shows Agnihotri saying in Hindi, “I have grown up in Bhopal, but I am not a Bhopali. Because Bhopali has a different connotation. You can ask any Bhopali. I will explain it to you in private. If someone says he is Bhopali, it generally means he is homosexual, a person with Nawabi likings.”

Among those who objected to Agnihotri’s remark was senior Congress leader Digvijaya Singh.

“Vivek Agnihotri ji, this might be your personal experience. This is not the experience of an ordinary Bhopal resident. I have been associated with Bhopal and Bhopalis since 1977, but my experience has not been so. The influence of company has an effect, wherever you may live,” Singh tweeted.

Agnihotri was also trolled on social media, where many Bhopal netizens questioned his sweeping comment.

“Agnihotri has committed a crime by using words like homosexual for the people of Bhopal,” he added.

MP Congress’s media in-charge K.K. Mishra asked if state home minister Narottam Mishra will take action against Agnihotri, like in the case of some other film producers who have faced the state government’s wrath in recent times.