"We are extremely concerned about the pattern of events: individuals allegedly being abducted or arrested before their killing, and their bodies bearing injuries indicative of torture." 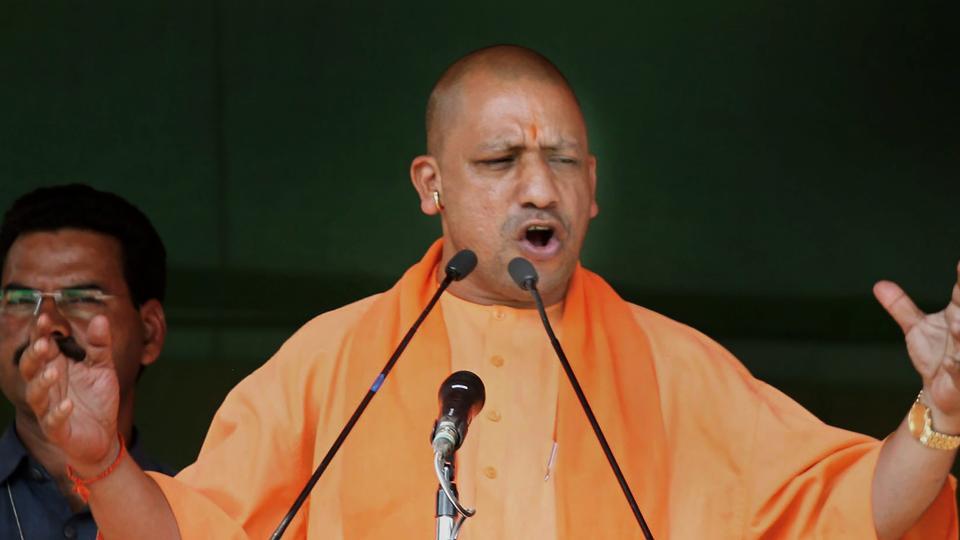 New Delhi: United Nations officials have written to the Indian government with information about 15 cases of what could be extra-judicial killings by the Uttar Pradesh police. They have also taken note of 59 cases of possible fake encounters.

In a press release on Friday, they said they express “alarm” and said they are “extremely concerned”.

The officials from the Office of the High Commissioner for United Nations Human Rights (OHCHR) said the Indian government has not yet replied to their letter and that they continue to receive more information on these killings.

Most of the cases which the OHCHR has raised with the Indian government pertain to Muslim victims.

“We are extremely concerned about the pattern of events: individuals allegedly being abducted or arrested before their killing, and their bodies bearing injuries indicative of torture,” said the UN experts.

In 2017, the UP police said that in six months of chief minister Yogi Adityanath’s government, 420 encounters were conducted and 15 people killed. By 2018, UP police had conducted 1,038 encounters in which 32 were killed.

Last year, The Wire investigated encounter killings in Uttar Pradesh, visiting 14 families and finding testimonies and evidence that countered the police versions of “encounters”, with many families alleging the deaths were “pre-planned”.

Six months ago, the OHCHR wrote to the Indian government on the issue of alleged fake encounter deaths in Manipur and the government’s failure to complete inquires within the Supreme Court’s deadlines. “We are extremely concerned that the delay appears to be deliberate, undue and unreasonable, and we condemn this lack of progress,” they said.

The OHCHR says that the evidence available and pattern of the deaths indicates that many of these could be extra-judicial killings as they took place in police custody. The police often claim that these were done during “encounters” and in “self defence”.

The Supreme Court has passed orders on the humane conduct of Indian security forces and on investigations into the killing of civilians by security forces in a number of cases.

The experts from the OHCHR cite People’s Union of Civil Liberties vs State of Maharashtra (2014) and say that the Indian government has not been following the guidelines laid down in this case on how investigations should be conducted.

Also read: UP Police ‘Invited’ Media to Watch an Encounter in Which Two Men Were Killed

For example, in this 2014 case, the Supreme Court ordered that the police must inform family members about the killings, must provide them with post-mortem reports and must transfer cases to independent investigative agencies.

OHCHR officials say this is not being done.

The four special rapporteurs and experts following this issue of extra-judicial killings in UP are (L-R) Agnes Callamard, Michel Forst, Nils Melzer and Ahmed Shaheed.

In fact, the experts say they have been getting information about the police demanding money to release victims prior to their killings. They also are concerned that family members and human rights defenders are being harassed and intimidated, even with death threats and the possibility of false cases.

The UN officials say that there needs to be an “urgent review” of these encounter killings to know if they were compliant with international standards and that there should also be a prompt, independent and through investigation into these deaths, resulting in actual prosecutions.

They also ask that family members and human rights defenders are kept safe from threats and intimidation.

The officials are also concerned by statements made by government and police officials which seem to “incite, justify or sanction killings”.

The four special rapporteurs and experts following this issue of extra-judicial killings in UP are Agnes Callamard, Michel Forst, Nils Melzer and Ahmed Shaheed. As pro bono experts, they do both fact-finding and monitoring of human rights issues in various parts of the world.